Will AJ and Padma Get Together in The Resident? Theories

The fifth season of FOX’s medical series ‘The Resident’ follows Padma’s efforts to become a mother. She seeks the help of her sister Leela, who decides to donate some of her eggs to Padma. Both of them start to look for a potential sperm donor after commencing the IVF procedures. Padma comes across several appealing donors, only for Leela to raise her worries regarding them.

Leela expresses her fear of choosing a stranger as a donor, which leads Padma to AJ. As the Raptor considers being the father of Padma’s potential baby, one must be intrigued about the prospects of seeing them reviving their past interest in each other. Well, here are our thoughts regarding the same! SPOILERS AHEAD.

Will AJ and Padma Get Together?

When Padma realizes the need for a familiar and trustworthy sperm donor, she considers AJ. As someone who knows him intimately, she knows that he is a better choice than anyone she comes across on random websites. AJ, however, deals with the severe ill-health of his adoptive mother, Carol. He takes a break from Chastain Park Memorial Hospital and spends time with his mother until her death. To respect AJ’s privacy and mourning, she refrains from enquiring about his willingness to be her sperm donor. Still, AJ meets her and Leela to let them know he is ready to be the donor, under one condition. 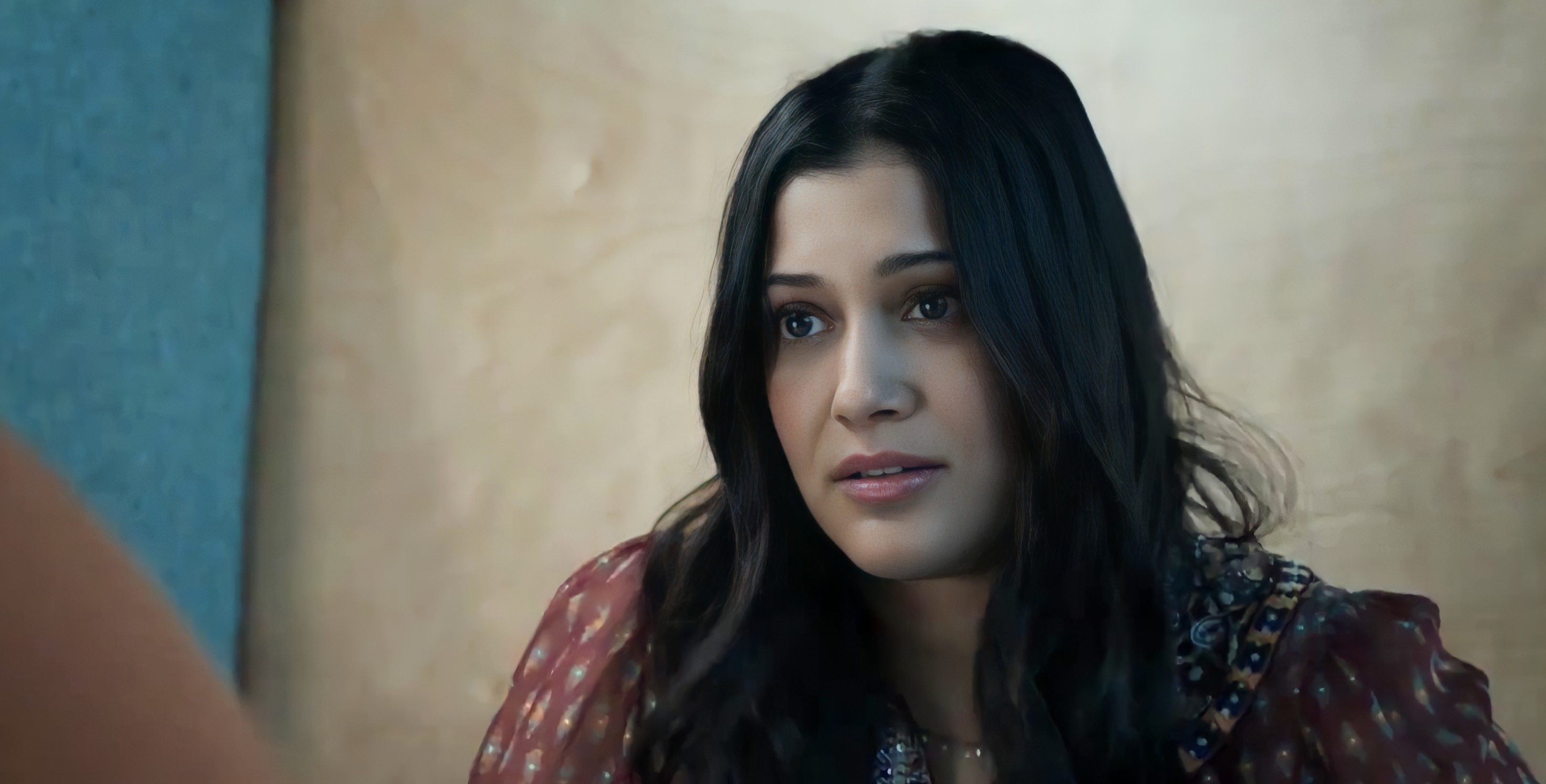 AJ tells Padma that he wants to be their potential child’s “father” in every sense of the word rather than just a sperm donor. He wants to help her raise the child as the co-parent. Upon seeing Gigi and Conrad’s warm daughter-father relationship, AJ feels the need for a child of his own. On the other hand, Padma really wants to avoid freezing the eggs to move forward with the IVF procedures. Since AJ is the only option in front of her, she may agree to his condition and accept him as her sperm donor and “the father” of her potential child.

If that’s the case, there’s an undeniable possibility of them getting together. If AJ and Padma become co-parents, they will turn out to be significant presences in each other’s lives. With a child linking both of them, they may consider being in a relationship as well. Since they have a sexual relationship history, both of them may not find it harder to be together. Upon regularly witnessing Gigi’s life, AJ and Padma may have realized how hard it is for a child to live with a single parent. To avoid that, they may form an attachment for the sake of their potential child, which can very well grow into a relationship.

Before Carol dies, she tells AJ that she wants him to have a family. To fulfill his late mother’s wish, he may consider a serious relationship upon completely moving on from Mina. Furthermore, Carol’s death also leads AJ to the realization that he is very alone in the world. In light of these factors, he may understand the value and need for a partner, and Padma may turn out to be the one if she is the mother of his child.

Padma’s need for a stable partner may also get fulfilled with AJ. Considering these possibilities, AJ and Padma may get together. In the upcoming episodes of the fifth season, we can look forward to the progression of Padma’s IVF procedures, which may influence her and AJ to get to know each other better.