Will Conrad Hawkins Die? Is Matt Czuchry Leaving The Resident? 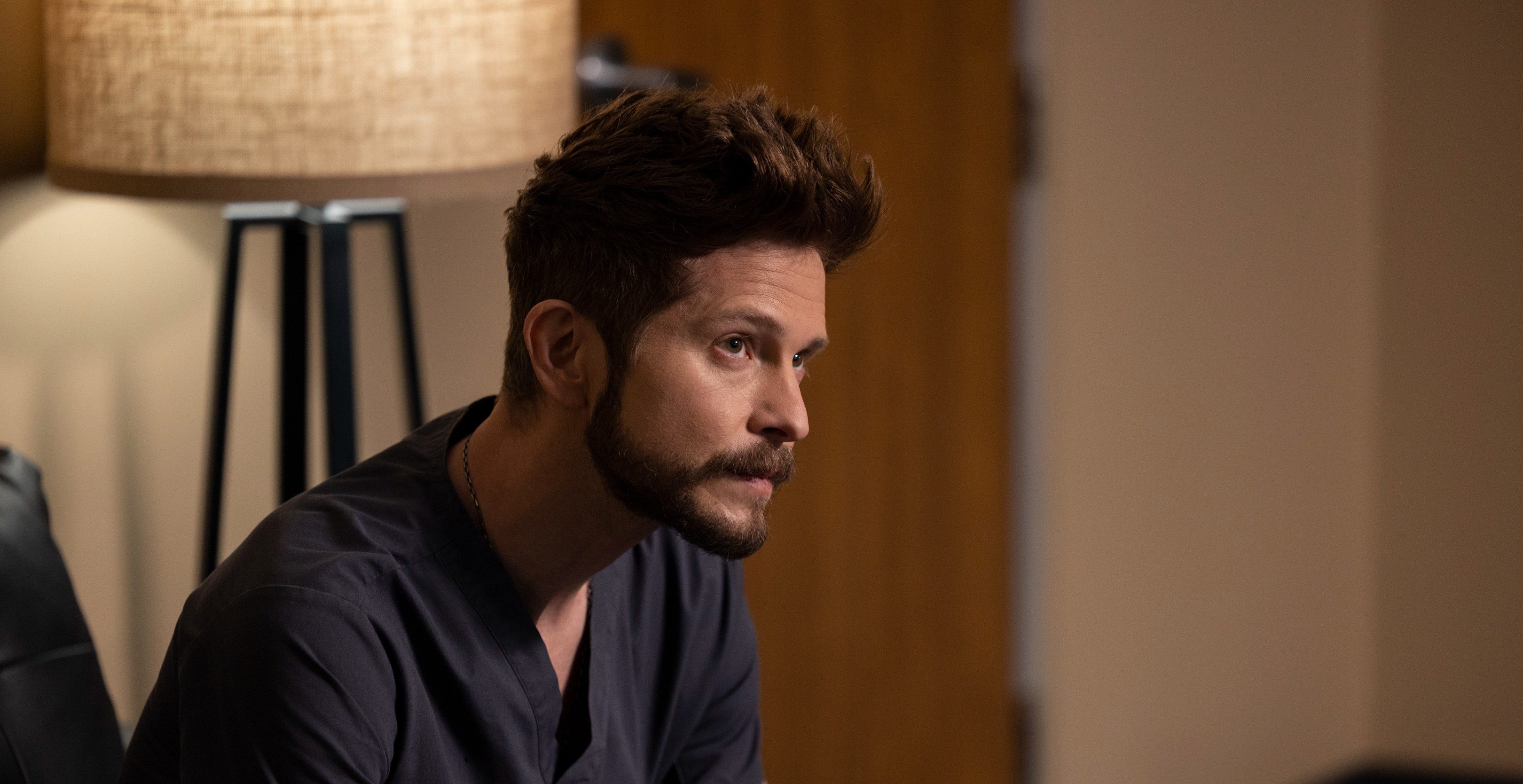 The fifth season of FOX’s medical series ‘The Resident’ depicts a tragic phase of Conrad Hawkins’ life. His wife Nic’s unforeseen death shatters him and he tries to fill her shoes for their daughter Gigi. He even leaves Chastain Park Memorial Hospital to pursue private practice. After returning to Chastain to continue his practice in the hospital, the chief resident faces another severe challenge when his name gets used in several fake prescriptions as part of Medicare fraud.

Conrad contacts the FBI and gets involved in the predicament, which threatens his life. In the eighteenth episode of season 5, he attempts to unravel the truth behind the fraud, only to encounter the death of a woman who tried to help him. As the criminals behind the fraud come to know about Conrad’s association with the FBI, one must be fearing whether he will get hurt or even killed. Let’s find out! SPOILERS AHEAD.

In the eighteenth episode of season 5, Conrad comes across another overdosed patient whose drugs were issued in his name. He notices a pharmacy’s name on the drug containers of the overdosed patients and goes to the place to retrieve any information. Phoebe, who works at the pharmacy, tries to help him. Conrad encounters Phoebe as a patient in Chastain’s ER shortly after he visited the pharmacy. Even though Billie saves Phoebe from dying, she gets killed by a man, possibly for trying to help Conrad. Alarmed by Phoebe’s death, Cade and the FBI agent Todd Barker start to worry about Conrad’s life getting threatened next.

Considering that there was an attempt on Cade’s life while she was investigating the fraud in Chicago, she cannot be blamed for worrying about Conrad’s life. However, if there’s anyone who can take calculated steps to deal with the predicament, it is Conrad. Although he is not a strict follower of rules and regulations, Conrad is aware of the risks involved in being a part of a federal investigation. Especially as a father, he is expected to safeguard his life — no matter how much he wants to put an end to the fraud — at least for the sake of Gigi.

Having said that, Conrad may not completely refrain from setting out to prevent the creation of fake prescriptions. The realization that his name has paved the way for several individuals’ deaths and ill-health is troubling him severely. Thus, he may try to see the end of it. The rest of the fifth season is expected to follow Conrad, who is struggling with the need to stay alive for his daughter while attempting to clear his name from the fraud by battling the criminals behind the same.

Since Conrad’s life is in danger, admirers of the character and the show must be anxious about the possibility of Matt Czuchry leaving the show. Even if Conrad doesn’t get killed, he may get forced to leave Chastain for his and Gigi’s safety, opening the gateway for Czuchry to exit the medical drama. So, is Czuchry leaving the series? Let’s see!

Is Matt Czuchry Leaving The Resident?

Since neither Matt Czuchry nor FOX has released an official statement regarding Conrad’s supposed departure, the actor is likely to continue featuring in ‘The Resident.’ In addition, in an interview given in October 2021, co-showrunner Peter Elkoff revealed that Conrad is part of the entirety of the fifth season’s narrative. Elkoff also revealed that the character will end up in a relationship towards the end of the season, indicating that Conrad’s storyline will not conclude anytime soon. Thus, we can put any worry over Czuchry’s suspected exit to rest.

The Medicare fraud and Conrad’s involvement can be brilliantly conceived plot devices to introduce Cade in the life of the chief resident. The investigation also acts as a stage for Cade and Conrad to bond, which may become the aforementioned relationship. After the exit of Emily VanCamp (Nic), another startling departure might be the last thing the creative heads of the show want. In light of these possibilities, we can expect Czuchry to remain an integral part of the show’s cast.