Will Conrad Choose Billie or Cade in The Resident? Theories 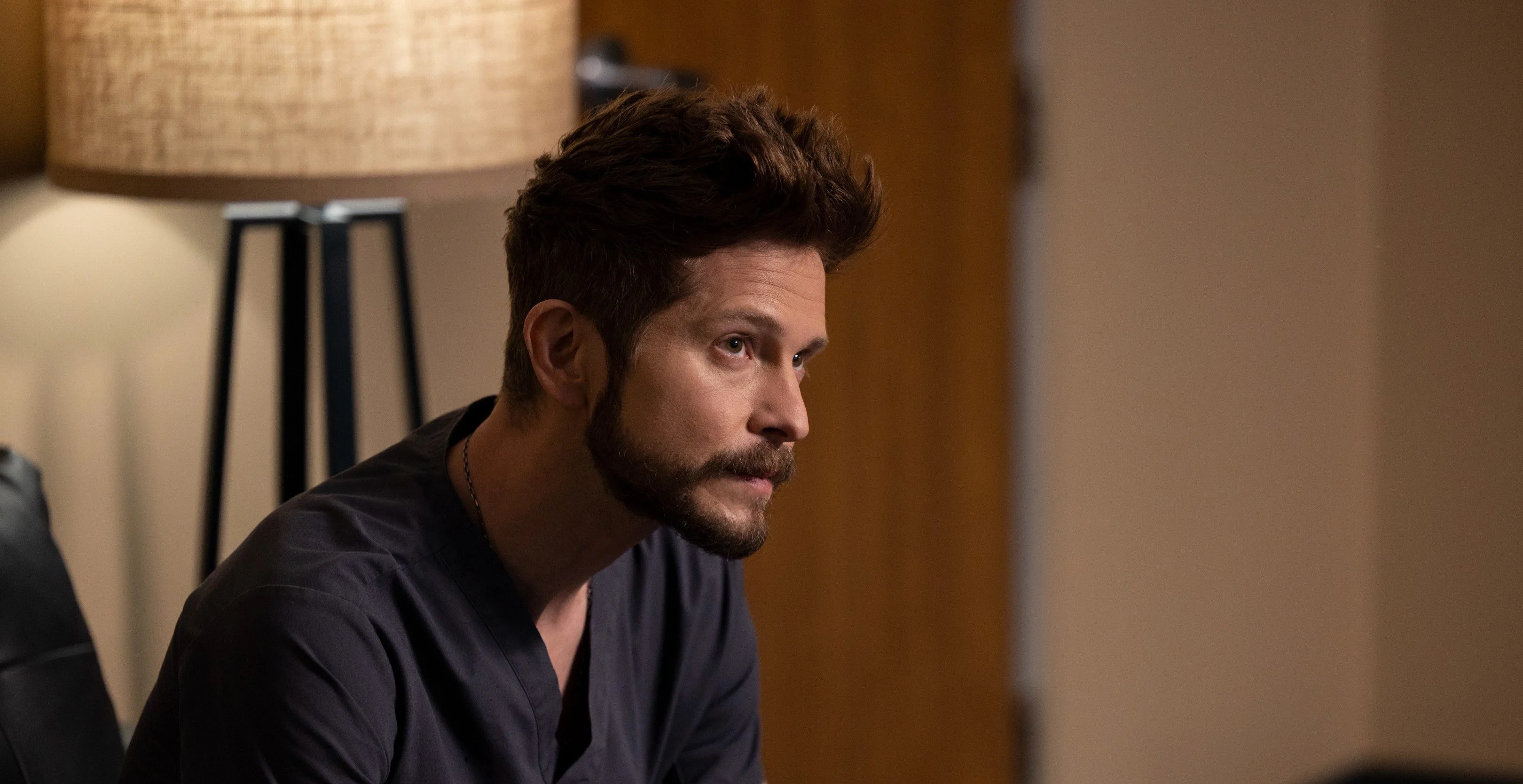 Ever since Nic’s death in FOX’s medical series ‘The Resident’ season 5, Conrad fails to be in another meaningful relationship. Even when he tries to share his life with another woman, Nic’s memories hold him back. He fails to overcome the grief of losing his wife and the mother of his daughter to be in a relationship.

However, the arrival of Cade in Conrad’s life changes him partially. He expresses to Cade how much he likes her and accompanies her when she goes through a tough phase. At the same time, Billie confesses to AJ that she has feelings for Conrad. Naturally, admirers of the show must be wondering who will likely become his partner. Well, here are our thoughts! SPOILERS AHEAD.

Will Conrad and Billie End Up Together?

As the best friend of Nic, Billie forms a bond with Conrad to share the grief of losing someone so dear to them. They both extend their support to each other to deal with the absence of Nic. Eventually, Billie starts to develop feelings for Conrad. As far as Conrad is concerned, he has promised Nic before her death that he will share his life with someone who will love him and Gigi as much as she does. In light of the promise, there may not be anyone who can fill Nic’s shoes better than Billie can.

Billie knows that Nic will not vanish from Conrad’s life outrightly and she must be the only person who can completely understand his attachment to his late wife. Thus, Billie and Conrad may turn out to be a compatible couple if they decide to be in a relationship. However, Billie’s attachment with Nic can also turn out to be disadvantageous for the former. Billie may always remind Conrad of Nic. He may not be able to move on from the past to have a fresh start with her when the foundation of their relationship is their attachment to Nic.

If Conrad wants his future to be distant from Nic’s memories, Billie may not be his choice. Still, as the father of Gigi, he may get tempted to be with someone who can be the best mother to his daughter. If that’s the case, we can expect their togetherness.

Will Conrad and Cade End Up Together?

Conrad and Cade surprisingly form a connection the very first day they meet. Conrad admires cade’s courage and efficiency as a doctor and the admiration slowly grows to become affection. When he comes to know more about her troubled past, he accompanies her through thick and thin. He even expresses to Cade how much he likes her, which is an indication of his feelings for her. Still, Conrad being in a relationship with her is not a surety, especially considering that Cade is a wanderer. She wishes to move from one place to another, without forming attachments that hold her back.

Cade may need to change her nature if Conrad wants to have a life with her. Since Gigi wants a mother, who can be always with her, Conrad may not choose Cade if she cannot assure him that she is ready to settle in Atlanta without wandering off to another city. If she can do that, we may see them end up together. Cade is very different from Nic and it may help Conrad to open a new chapter of his life without the constant presence of the past. In addition, Gigi and Cade’s bond may influence Conrad’s decision as well.

After witnessing death at a short distance alone, Cade may decide against living a solitary life. She may prefer having someone to be with her in case something happens to her again. If she decides to welcome someone into her closed life, Conrad most likely will be the only choice. If that’s the case, Conrad may choose Cade over Billie.