Will Dr. Bell Leave Chastain? Will Bruce Greenwood Return to The Resident Season 6? 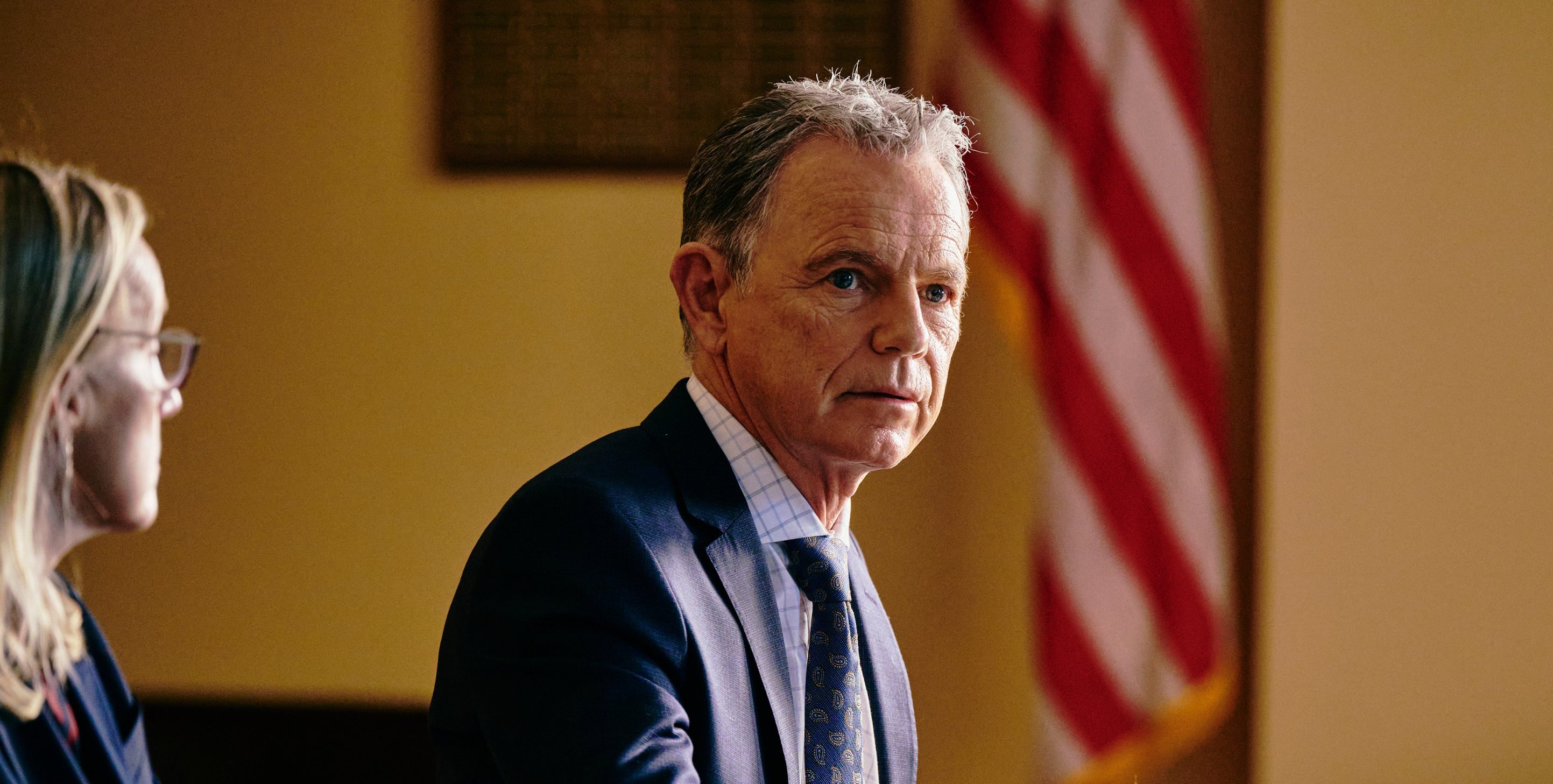 Dr. Randolph Bell’s life takes an inadvertent turn in FOX’s medical series ‘The Resident’ season 5 when he gets diagnosed with multiple sclerosis (MS). He struggles to continue as a surgeon at Chastain and takes a break from his profession to focus on his treatment. Bell succeeds in his battle against the disease as he eventually gets better and cleared for doing surgery.

However, the disease again comes in Bell’s way as he suffers from an MS flare-up. A particular incident makes him ponder over his future at Chastain, leading the fans to be alarmed about the character’s fate in the show. If you are wondering whether Bell will part ways with the hospital, let us share what we know about the same! SPOILERS AHEAD.

After partially recovering from multiple sclerosis, Bell resumes his normal life by getting back to the OR. In addition, he gets engaged to his girlfriend Kit and the couple starts to discuss their marriage plans. Bell also gets further engaged when he starts to expose the unregulated practices in the healthcare system of the state of Georgia. His busy schedules pave the way for an MS flare-up, which results in temporary loss of sight. Although he regains his vision soon, the disturbing episode makes him realize that he cannot completely recover from the disease that affects his career and personal life.

As an experienced surgeon, Bell knows how dangerous each surgery can be. He doesn’t wish to gamble with his patients’ lives by continuing his career while dealing with the symptoms of multiple sclerosis. He fears whether the disease will affect him when he is in the OR, with a person’s life in his hands. To avoid that, he thinks about leaving Chastain eventually. In the fifth season finale, he tells Kit that he will transfer his patients to Leela when the time comes, indicating his wish to conclude his illustrious career as a reputed doctor. However, Bell’s wish can be just a reaction to his flare-up episode rather than an assured decision.

When Bell talks about his future to his fiancée Kit, she lets him know that his career is not going to see an end anytime soon. Kit believes that Bell still has so much to offer and he can continue as a surgeon for more years. Since his doctors have never indicated the need of stopping his career as a surgeon, Bell doesn’t have anything to worry about physically. As far as his mentality is considered, Kit’s presence is expected to motivate him to stay in Chastain. Even if he doesn’t want to practice as a doctor, Bell may remain in the hospital in an administration post.

Considering the uncertainty that revolves around Bell’s future, admirers of the character must be fearing whether Bruce Greenwood will part ways with the medical drama. Let’s find out!

Will Bruce Greenwood Be Back in The Resident Season 6?

As of now, neither FOX nor Bruce Greenwood has announced the actor’s exit from ‘The Resident.’ Bell’s struggle with multiple sclerosis is an integral part of the character’s storyline rather than an indication of Greenwood’s suspected departure from the show. In addition, the fifth season concludes with Bell and Kit’s engagement party. In the upcoming season six, we will likely see their wedding while Bell continues his efforts to mitigate the symptoms of MS. Considering these factors and possibilities, we believe that Bruce Greenwood will likely return for the sixth season of the show.

Greenwood has been a part of ‘The Resident’ since the first season of the show. In light of the significance of his character’s storyline, an abrupt end is unlikely. Thus, let’s look forward to seeing Greenwood’s performance in the upcoming episodes of the show’s season 6.

Read More: Will Conrad Choose Billie or Cade in The Resident? Theories