Will Eddie Return to Station 118? Will He Become a Firefighter Again? 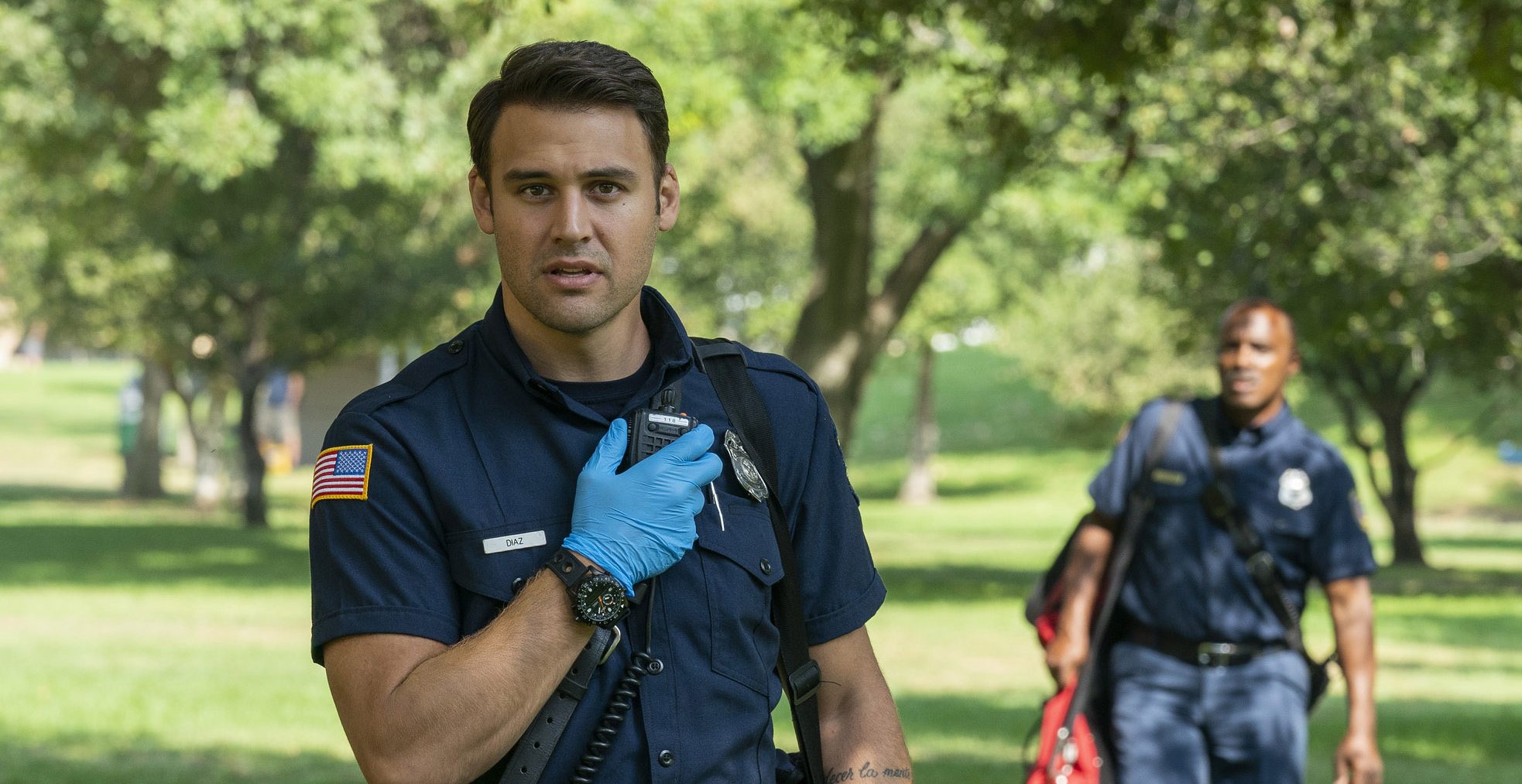 The fifth season of FOX’s action series ‘9-1-1’ depicts Eddie’s departure from Station 118 to ensure his safety for the sake of his son Christopher. After risking his life in the line of duty multiple times, Eddie realizes that he has to stay alive for the well-being of his son and decides to not pursue the career of a firefighter. However, Eddie soon realizes that he cannot be anyone but a first responder.

Eddie meets his former captain Bobby to express his willingness to return to 118, only for the latter to dismiss him saying that he isn’t ready. As the former firefighter struggles with his new job as an LAFD liaison, admirers of the character must be wondering about the prospects of seeing Eddie back at the station where he belongs. Well, let us share everything you need to know about the same! SPOILERS AHEAD.

Will Eddie Return to Station 118? Will He Become a Firefighter Again?

When Eddie witnesses Christopher’s fear of losing his father after the death of his mother Shannon, he realizes that it is time to promise his son that he will be there for him. He leaves Station 118, finds a new job, and assures Christopher that his life will not hang by a thread anymore. But in no time, he starts to miss being a firefighter. Being a first responder has defined Eddie as a person and he confronts the loss of part of his identity after he decided to leave 118. Even though he tries his best to convince Bobby to take him back, the captain closes the door of 118 on him. 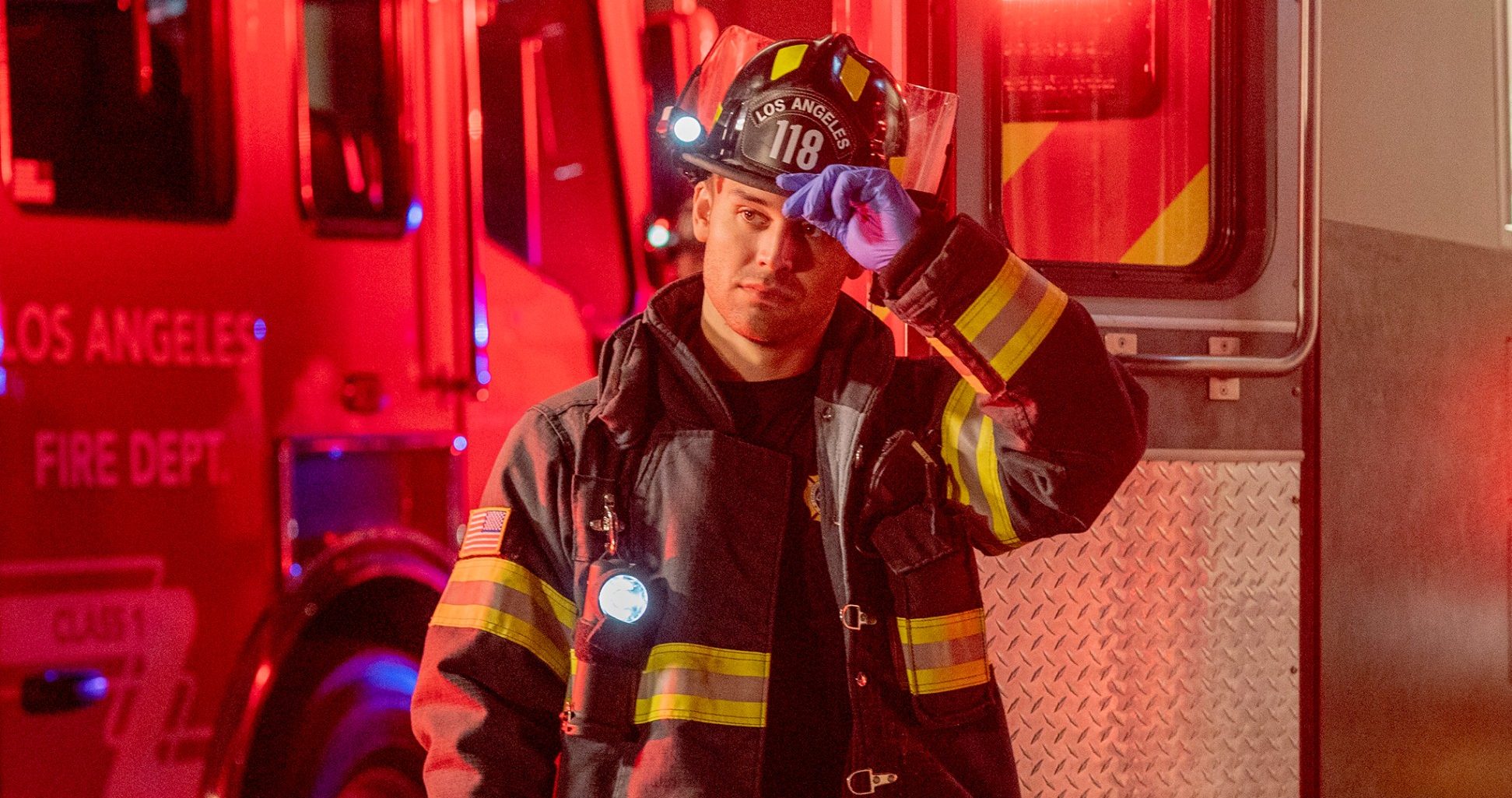 Still, Eddie’s time at Station 118 as a firefighter hasn’t likely come to a definite end. In an interview given in April 2022, showrunner Kristen Reidel revealed that a return to 118 is indeed a major possibility for Eddie. However, He is yet to complete a journey of healing before he most likely returns to his former station. When he comes to know about the deaths of his army compatriots, Eddie immerses himself in survivor’s guilt. He questions his own existence and wonders why he is living when the soldiers who fought with him had died. Eventually, he starts therapy for his PTSD.

Eddie may need to overcome his survivor’s guilt and PTSD before he makes his potential return to 118. For Eddie, leaving the station is the first step to overcoming emotional and mental wounds and he needs to complete such a journey of recovery before becoming a firefighter again. “[…] it’s a big move [leaving Station 118], and you need to honor the big move. Eddie’s going to have a little journey that he’s got to do in these next few episodes. Eddie’s not okay, and he probably should not be holding anybody’s life in his hands until he gets his own together,” Reidel told EW in March 2022. 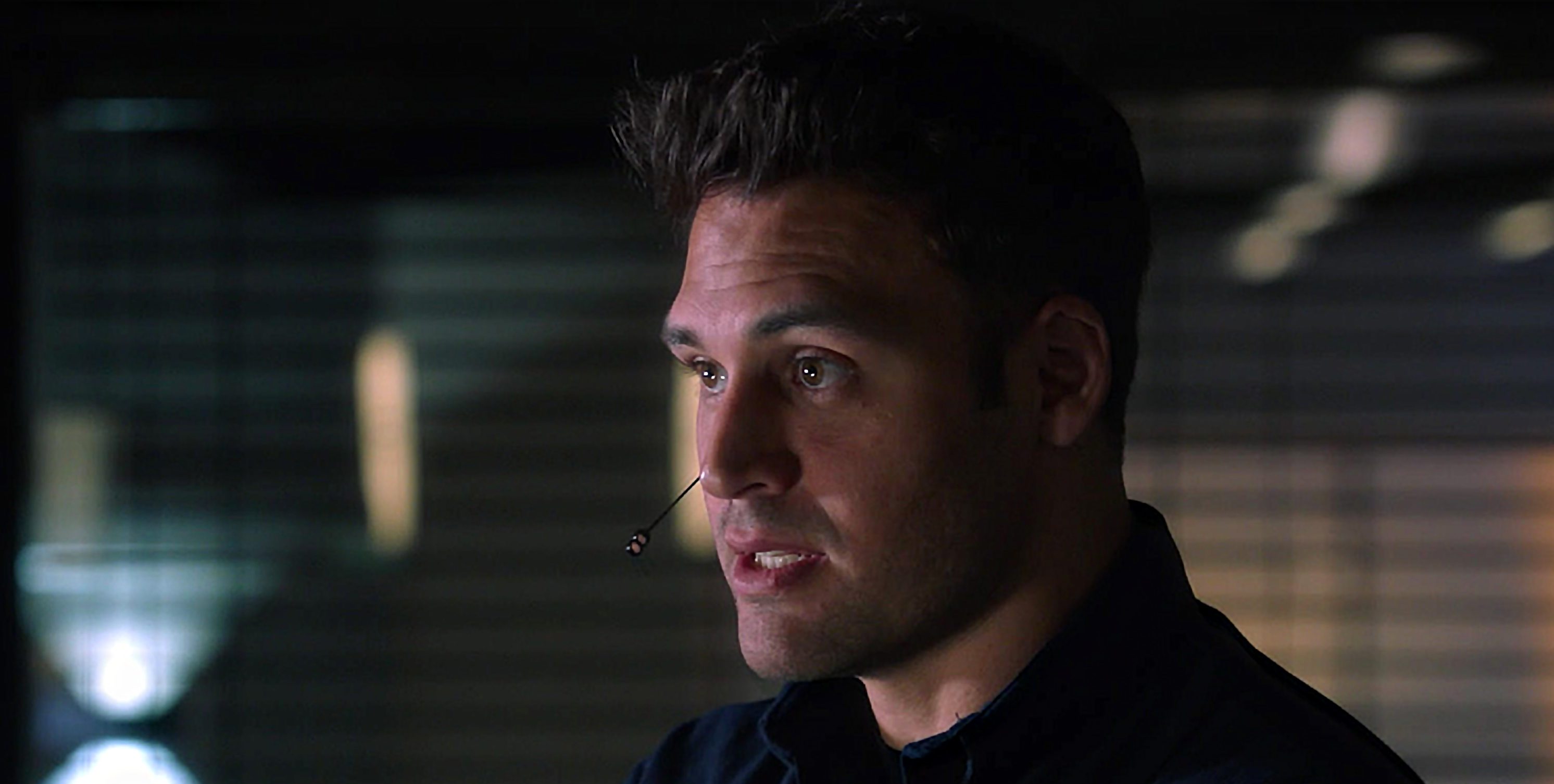 According to Reidel, Eddie’s recovery is a surety. “It’ll just be a few more steps on his [Eddie’s] way to being a healthy person again,” the showrunner told EW in April 2022. In the rest of the fifth season’s episodes, we may see Eddie confronting his past severely to make progress with his mental health, “His [Eddie’s] problems, the way he sees himself, and the way that he sees his place in the world, did not start with the military. It goes back a little further than that. We’re going to see some of that near to the end of the [fifth] season,” Reidel added.

Considering Reidel’s words, we can indeed expect Eddie’s return to Station 118 as a firefighter. The showrunner has also hinted at Eddie’s mini-reunion with the station before the conclusion of season 5. He may deal with his PTSD impeccably to convince Bobby that he is ready to be back on his squad. Until then, we may see him assisting Bobby and his squad as an LAFD liaison.