Why Do Chimney and Maddie Break Up in 9-1-1? Will They Get Back Together?

In FOX’s action series ‘9-1-1,’ Howard Han AKA Chimney and Maddie Buckley encounter and survive several challenges to build a meaningful and admirable relationship. Even when they witness death from a distance, especially due to the actions of Maddie’s ex-husband Doug, Chimney and Maddie hold each other for a life together.

Maddie’s postpartum depression severely affects their adorable togetherness, even to the degree that Maddie leaves Los Angeles to stay away from her partner and daughter. Although Chimney finds Maddie and accompanies her back to LA and her brother, they decide to part ways. So, why do they separate? Is there a possibility of their reconciliation? Let’s find out!

Why Do Chimney and Maddie Break Up?

After the birth of Jee-Yun, Maddie falls to the depths of postpartum depression. She becomes careless enough to let her baby daughter drown in the bathtub. Her suffering also leads her to a suicidal attempt. Even though she eventually decides to fight her hardships and stay alive, Maddie realizes that she cannot do the same with Chimney and Jee-Yun around, especially as a threat to them. Maddie leaves LA without revealing her whereabouts to her partner. 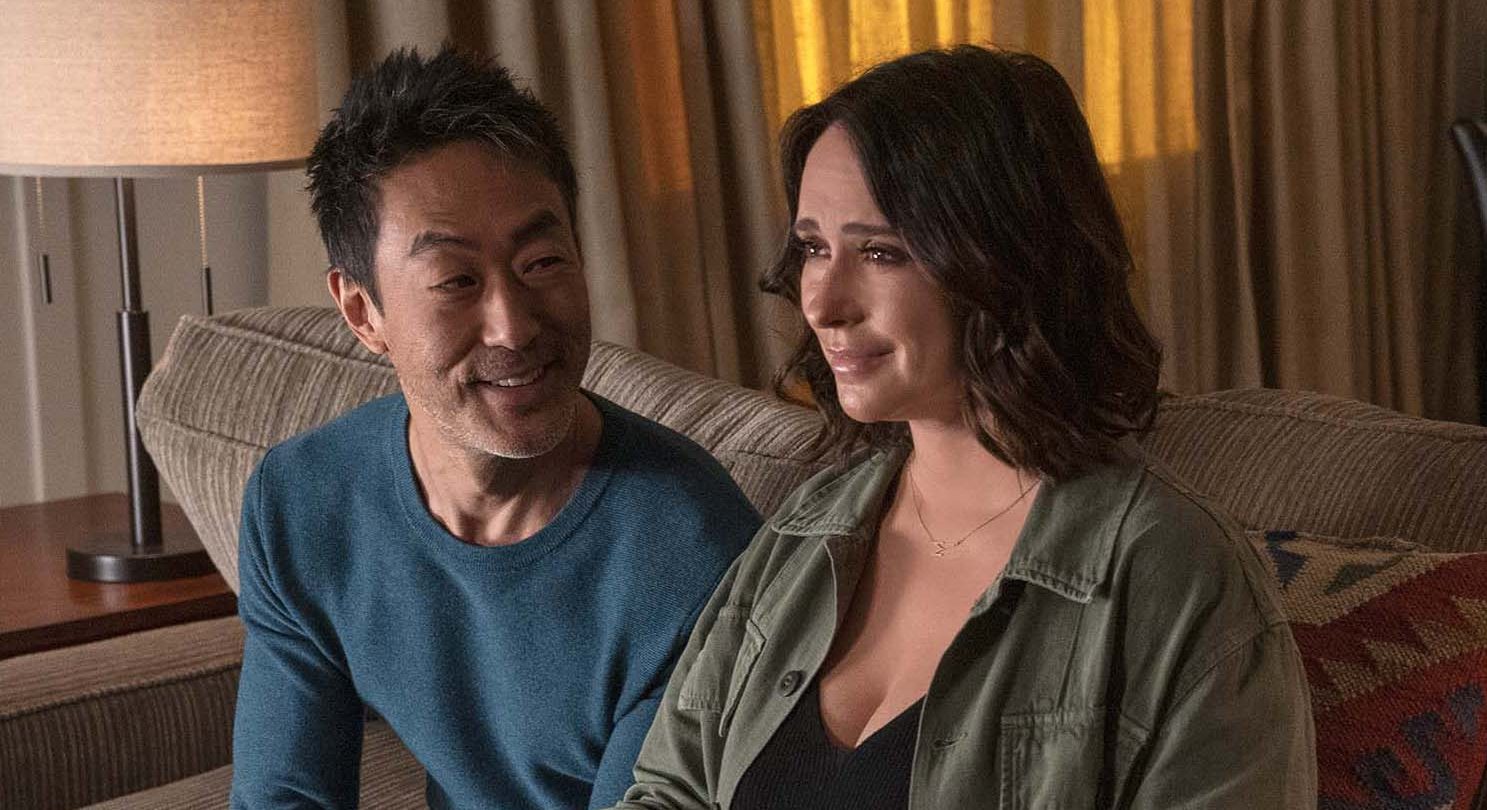 Chimney’s love for Maddie motivates him to look for her, and he finds her after six months. Maddie returns to LA with Chimney, but the damage has already been done to their relationship. The six months Chimney and Maddie stay apart affects their relationship gravely, leading to their mutual decision to break up. They come to realize that it is better to be alone and independent rather than weighing each other down. Maddie needs time to completely recover from her depression and she needs to be alone for the same, without the need to care for her partner and maintain a relationship.

If Maddie wants to prioritize her well-being, she knows that she needs to live a life without worrying about her partner, as she does for six months. On the other hand, Chimney fails to come to terms with Maddie’s sudden departure and the subsequent phase without any communication between them. For the first time in their life together, a decision made by one of them, unlike an external factor like Doug or a pandemic, keeps them apart.

Such a turn of events leads Chimney and Maddie to put an end to their relationship. After a very turbulent period, Chimney understands that he is coming in the way of Maddie’s recovery, whereas Maddie perceives how she is affecting Chimney’s happiness, which inspires them to choose two individual pathways for their life ahead. As Maddie acknowledges, she and Chimney start to grow as individuals when they are apart, and they decide to continue the same.

Will Chimney and Maddie Get Back Together?

Chimney and Maddie separate in a commendable way. Both of them respect and understand each other’s needs and mutually decide to part ways. The maturity they show while making such a life-altering decision helps them to become compatible co-parents, which may lead them to consider being in a relationship again. After the breakup, Maddie confronts her fears to take care of Jee-Yun.

Rather than letting the traumas conquer her, she overcomes her intrusive thoughts to play with Jee-Yun near the bathtub. If Maddie continues to overcome her fears, depression, and traumas, she may find herself capable enough to maintain a relationship again. The principal reason behind Chimney’s decision to break up is Maddie’s departure without any known whereabouts and her absence for a long period of six months.

If Maddie gets better, Chimney may not have any reason to not share his life with her. As the co-parents of Jee-Yun, they will always be present in each other’s life, which can potentially develop into a relationship again. If Chimney becomes confident enough about Maddie, as a partner and a mother, we can hope that they will rebuild their togetherness.