Will Jackie and Jenny Divorce in City on a Hill? Theories 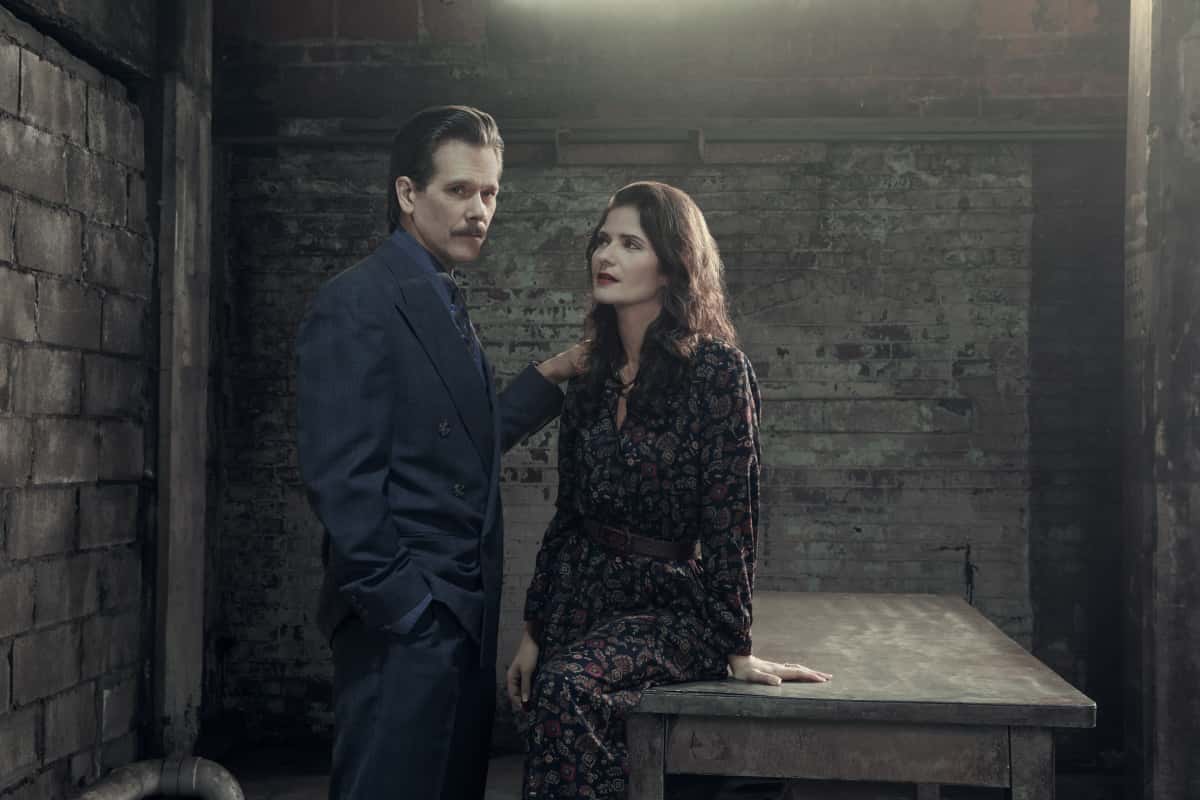 Set in Boston in the 1990s,’City on a Hill’ revolves around two individuals — Jackie Rohr (Kevin Bacon) and DeCourcy Ward (Aldis Hodge). Early in the series, they are as different as they can possibly be, but as the show progresses, the impact they have on each other’s personalities is quite significant.

Both Jackie and Ward have their respective families. Jackie has been married to his wife, Jennifer “Jenny” (Jill Hennessy), for about two decades. They have a daughter together: Benedetta “Benny.” The relationship between Jackie and Jenny has long been marred by infidelity. For a long time, it was on Jackie’s part. But in season 3, especially with her daughter going to college, Jenny finally gains the courage to leave the home she shared with Jackie all these years. If you are wondering whether Jenny and Jackie will divorce, here is what we think. SPOILERS AHEAD.

Will Jackie and Jenny Divorce?

Jackie is a fascinating protagonist. He has been a corrupt FBI officer who was forced to resign. He is petty, vindictive, and a serial adulterer. In the course of the series, we have seen him getting his mistress pregnant and finding himself on the receiving end of an STI scare. Jenny has been his long-suffering wife. She throws Jackie out in season 1 but ultimately lets him back home. However, in season 3, their dynamic considerably changes.

As their daughter, Benny, leaves for college in New York City, it becomes increasingly clear to Jenny how much reliant she has become on Jackie. Until then, she had kept telling herself that she needed to provide an unbroken home for their daughter to flourish, especially with the issues that Benny has endured. Following her daughter’s departure, Jenny begins to make choices that are best for her.

Meanwhile, while Benny’s departure has its effects on Jackie, those don’t include any significant changes in Jackie’s treatment of his wife. Even in season 3, Jackie begins an affair with Letitia Dryden, the wife of his current boss, Sinclair Dryden. During Jackie’s early days in the FBI, he worked under Sinclair as the latter was the regional head of the agency. In the present time, Sinclair evidently knows about the affair and encourages it. It later becomes apparent that he does this to win over Jackie’s loyalty.

Meanwhile, Jenny grows close to Father Doyle and forms a connection with him. With the latter’s help, she musters enough courage to leave Jackie. In Doyle’s company, Jenny evolves as a character and finds enough determination within herself to walk away. In the season 3 finale, Jackie, Ward, and Chris Caysen close in on Dryden. On the verge of losing everything, Letitia visits Jackie and Jenny’s home and tells the latter about the affair between her and Jackie.

The argument that follows results in Jenny leaving home. Although she and Jackie have had marital issues in the past, this time, it has a sense of finality attached to it. It seems that she has grown tired of Jackie, his issues, and his affairs, and is finally ready to live her life. Unless something drastically changes, there is little chance of reconciliation here. As things stand now, Jackie and Jenny’s marriage is heading toward an inevitable divorce.