Will Kenny Braasch and Mari Pepin End Up Together in Bachelor in Paradise? 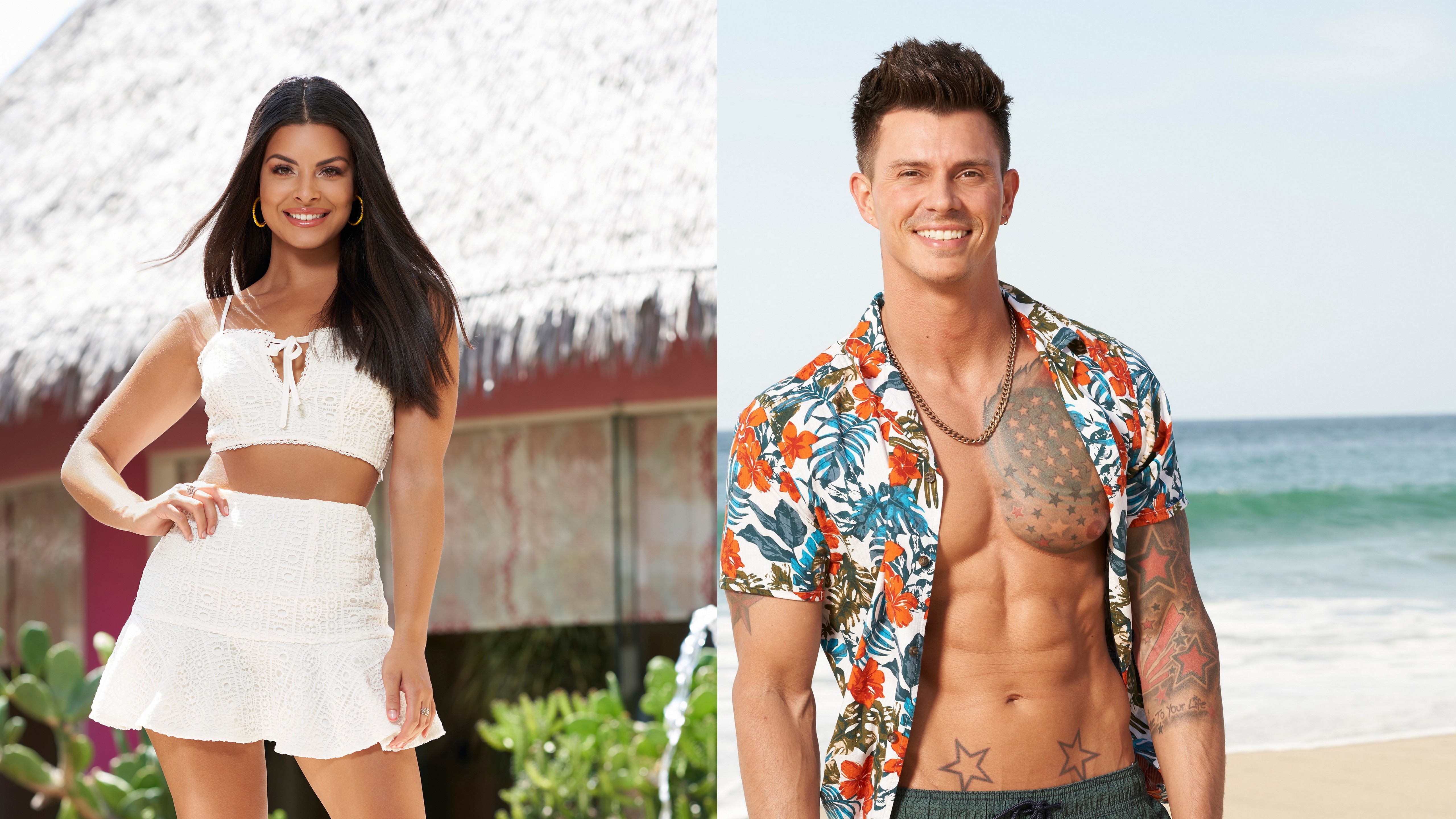 A lot of speculation has surrounded Kenny Braasch and Mari Pepin since they met each other while on season 7 of ‘Bachelor in Paradise.’ With the two appearing to be warming up to each other, rumors about them getting together has been doing the rounds. Let’s find out if Kenny and Mari will end up together, shall we?

Kenny Braasch first appeared on season 16 of ‘The Bachelorette,’ where he tried to pursue a romantic connection with Clare Crawley. However, he was unsuccessful in making an impression on Crawley, and she left the show midway with Dale Moss. Once Tayshia Adams was roped in as the new Bachelorette, Kenny tried his best to win her over but failed. Finally, on week 7 of the show, he was eliminated and had to go back home. 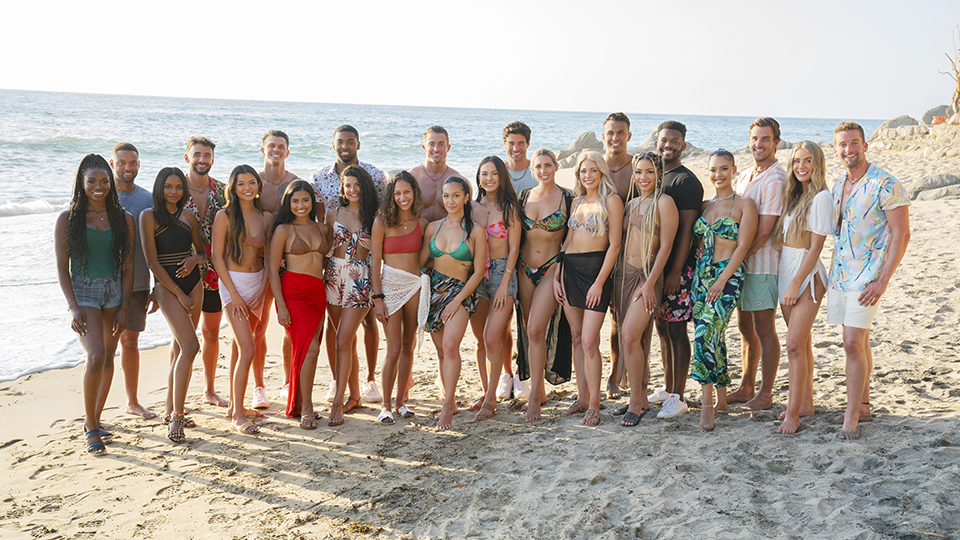 On the other hand, Mari Pepin, a former pageant queen with a Puerto Rican ethnicity, appeared on season 25 of ‘The Bachelor.’ Her sights were set on Matt James, but unfortunately, her efforts fell short. Ultimately, at the end of week 4, she was eliminated. When Kenny and Mari met on ‘Bachelor in Paradise’ season 7, there were instant sparks between them. Their immense chemistry was undeniable, and their mutual attraction could be clearly felt. The level of dedication and commitment the couple reached led to numerous speculations about their bond lasting the test of time.

Will Kenny and Mari End Up Together in Bachelor in Paradise?

Seeing the level of comfort and togetherness Kenny Braasch and Mari Pepin reached within such a short period would naturally give rise to rumors about them being together. Moreover, when viewers noticed an unidentified man shopping for engagement rings on the show, they managed to put two and two together and traced it back to Kenny Braasch. This led to further speculations and belief that Kenny and Mari might even get engaged. However, the rumors are unsubstantiated as of today.

Still, Reality Steve, the massive source of spoilers on Bachelor Nation, claimed that Kenny and Mari would last till the end and even end up getting engaged in the season finale. However, neither their social media nor other reports have any hints about their current status. Nevertheless, there are rumors about Kenny and Mari getting involved in a love triangle with Demi Burnett on the show. Thus, it is highly unclear if Kenny and Mari will end up together after ‘Bachelor in Paradise’ season 7.

Read More: Where was Bachelor in Paradise Season 7 Filmed?