Will There be a Drishyam 3? 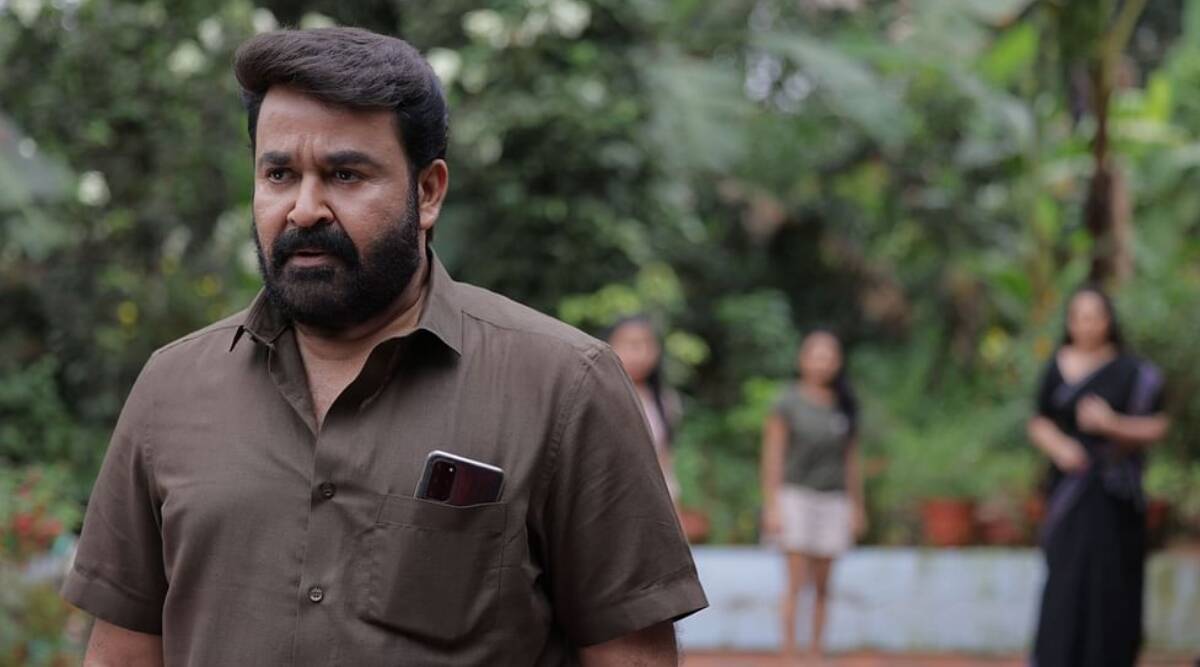 When it comes to Indian thriller films, there is no dearth of exciting and unforgettable movies to choose from. Films like ‘Ghajini,’ ‘Karthik Calling Karthik,’ and ‘Raman Raghav 2.0’ immediately spring to mind. Each of them tells an engaging story that can keep the viewers on the edge of their seats to the very end. But, there is one film that stands out and sets the bar very high for movies in this genre.

‘Drishyam’ is widely regarded as one of the best thriller films ever made in India. Its popularity, a loyal fanbase, and great ratings later led to the release of its sequel, which successfully entertains its fans with all the twists and turns. Naturally, fans of the franchise are eagerly awaiting an addition in the form of ‘Drishyam 3.’ But what are the chances of the film materializing? We have all the answers.

‘Drishyam 2: The Resumption,’ also referred to as ‘Drishyam 2,’ premiered worldwide on February 19, 2021, on Amazon Prime. Although a theatrical release was supposed to take place, the COVID-19 pandemic hindered this plan. The film opened to rave reviews from fans and critics alike.

As far as the third installment in the franchise is concerned, no official statement has been released by the filmmakers. However, Antony Perumbavoor, the producer, stated that a sequel could be possible. On that note, Jeethu Joseph, the director and writer, also stated in an interview that he has worked out the climax for the third film. But he further elaborated that production could take at least three years to finish if and when the project is greenlit. If that is the case, then we can expect ‘Drishyam 3’ to release sometime in 2024 or later.

Drishyam 3 Cast: Who can be in it?

The second installment in the franchise stars Mohanlal, who essays the role of Georgekutty. Meena, who has been working since 1982 in the Tamil film industry and has been a superstar for the last two decades, plays the role of Rani. Ansiba Hassan, the Malayalam actress and dancer, portrays Anju, while Esther Anil essays the role of Anumol.

Other notable cast members include Aneesh Menon as Rajesh, Narayanan Nair as Sulaiman, and Shobha Mohan as Rani’s mother. The film mostly focuses on Georgekutty and his family, and the rest of the cast members rarely reprise their roles, except for the ones mentioned above. It is likely that ‘Drishyam 3’ will take the same approach. Expect the actors playing Georgekutty and his family to reprise their roles.

Drishyam 3 Plot: What can it be About?

The movies follow Georgekutty and his family, who get caught up in the world of crime because of an accident. Georgekutty is an ordinary man who runs a cable TV business. He lives peacefully with his wife, Rani, and two daughters, Anu and Anju. Unfortunately, his life falls apart when Anju accidentally kills Varun, the spoiled son of the Inspector General. To protect his family from indictments, Georgekutty prepares a masterplan and eventually succeeds in outsmarting the police. When he later gets caught, he is again one step ahead of the investigators. The dead body of Varun is already someplace else, and the forensic tests prove the same. With no evidence to convict him, Georgekutty is set free.

The upcoming film will likely be based on the same family and a similar plot. However, new characters may be introduced to add a new dimension to the story. Until now, Georgekutty has been easily outsmarting the police, but the upcoming film is likely to have a much smarter antagonist who will challenge Georgekutty to make the film more appealing to the audience. Georgekutty has somehow protected himself and his family, but will the upcoming movie be the same? It’s tough to say, but ‘Drishyam 3’ is surely going to entertain fans just as the last two films.