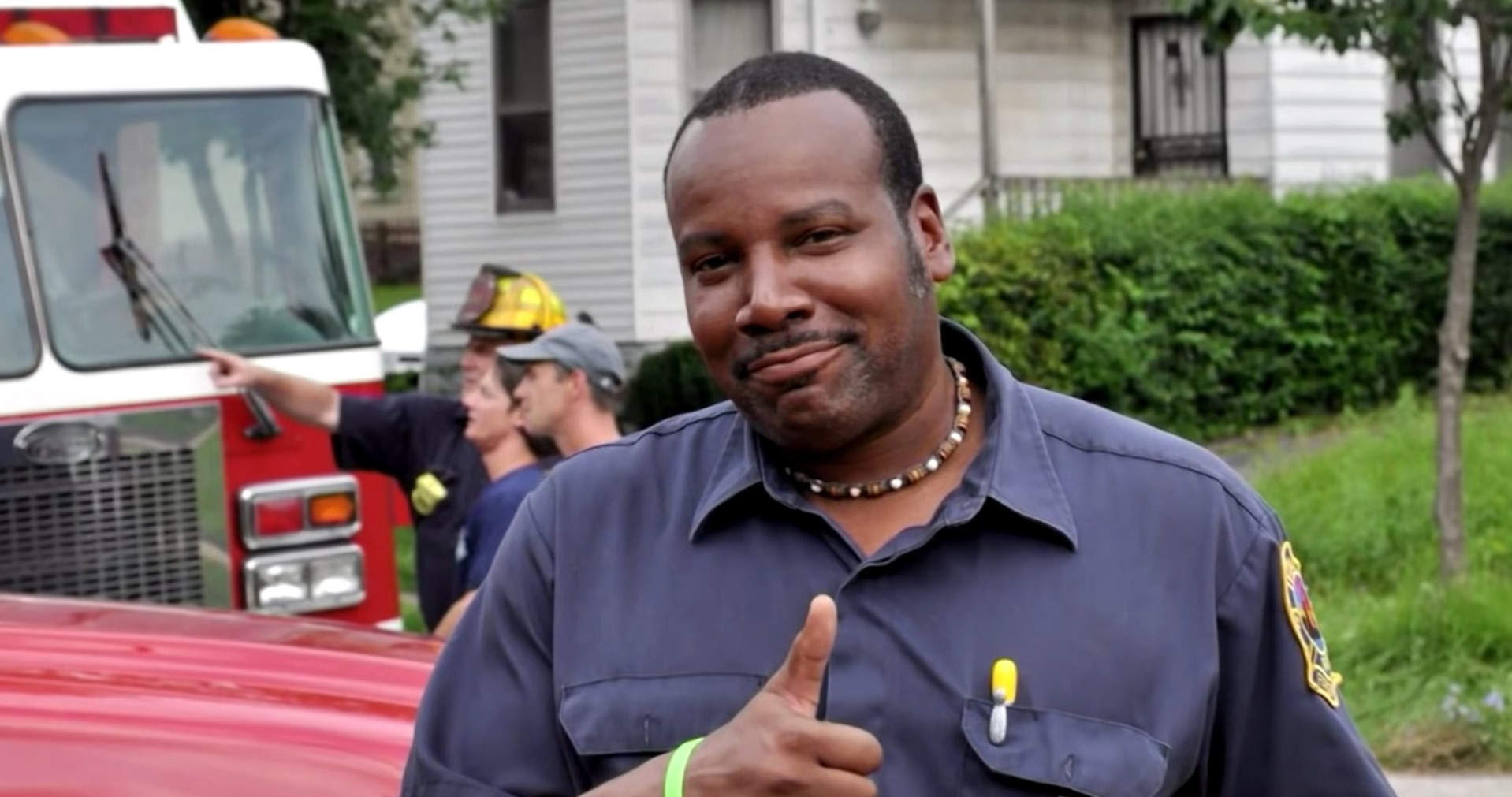 William Walker and Uloma Curry-Walker’s seemingly perfect marriage came to a disastrous end on November 3, 2013, when William was shot dead right outside their house. The shooting left the community petrified, but Uloma seemed relatively unperturbed. Investigation Discovery’s ‘Someone You Thought You Knew: The Lieutenant of Lampson Road’ chronicles the gruesome slaying and portrays how the ensuing police investigation led much closer to home than expected. If you are intrigued by this case and want to know where the perpetrator is at present, we have you covered.

How Did William Walker Die?

A lieutenant in the Cleveland Fire Department, William resided on the east side of the city of Cleveland in Ohio. He was divorced and a father to two children from his previous relationship. Respected and loved in the local community, he is missed to this very day. Shortly before William’s murder, he married Uloma Curry-Walker, his girlfriend of about two years, and to the outside eye, their relationship was perfect.

Reports state that Uloma had told William that she was battling late-stage breast cancer. However, since her medical insurance was not enough to cover the expenditure, William decided to marry her so that she could share his benefits. With the marriage seeming happy, acquaintances believed the couple was destined for a peaceful life.

However, tragedy soon struck, and on November 3, 2013, William was shot dead outside their house while returning after picking up dinner. According to reports, Uloma was the first to call 911, and authorities reached the scene to find William still alive. Although they wasted no time shifting the firefighter to a local hospital, he died shortly after. A closer medical inspection and an autopsy later, the police were able to determine that the lieutenant was shot four times in the chest, which resulted in his death.

When authorities reached the crime scene, they found Uloma’s behavior to be quite suspicious. For starters, she had no blood on her and did not even try to revive her husband after he collapsed. Thus, with her being a person of interest, officers began looking deep into her life and learned that Uloma had maxed out several of William’s credit cards without his knowledge. A lot of evidence pointed towards her using the firefighter for his money, and the police even discovered that her late-stage cancer diagnosis was nothing but pretense. 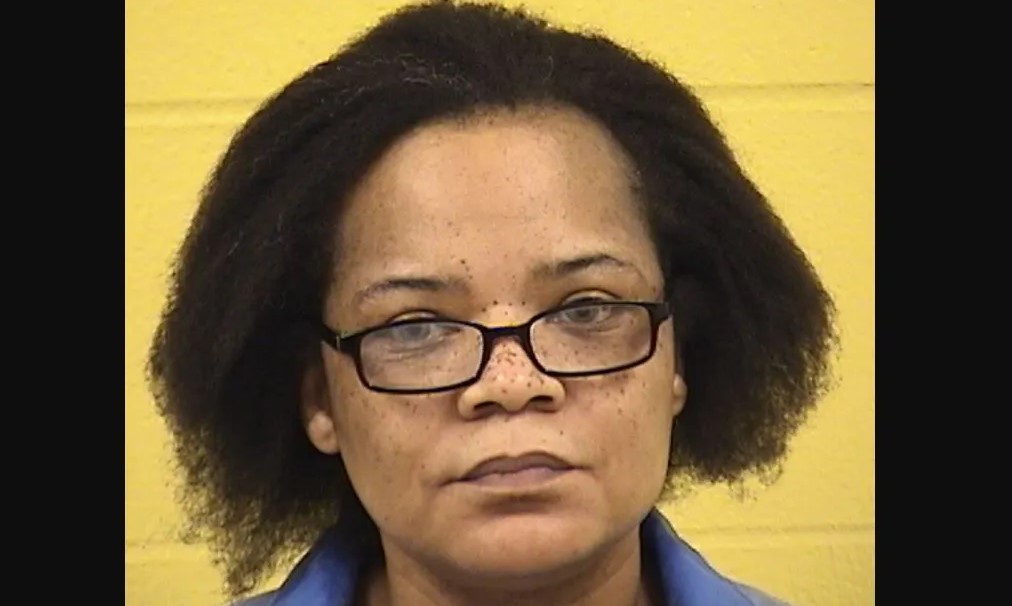 Still, this wasn’t enough to accuse her of murder, and hence a reward was announced for any information pertaining to the murder. That was when one Enrique Ramos came forward and informed the police that a guy named Chad Padgett had approached his friend Isaiha Solomon, offering the latter money in exchange for killing William Walker.

When Isaiha confirmed the story, the police realized they had hit upon a real lead and looked up Chad’s cell phone records. There they found evidence that Chad was in frequent contact with Jacqueline Hines and another guy named Ryan Dorty. While Hines turned out to be Chad’s girlfriend, Dorty was well known for being a troublemaker by most law enforcement officers.

Looking deeper into Chad’s phone records, the police noted that immediately after the murder, Chad had sent out a message claiming he had a body. Deeming the evidence to be incriminating enough, Chad was brought in for questioning and arrested for being complicit to murder as his DNA matched that recovered from the crime scene.

Once in police custody, Chad revealed everything and claimed that Uloma had approached him and Hines with a proposition for killing William. Chad then involved a person called Christopher Hein, who in turn called Dorty. Dorty acted as the trigger man, and Chad was the one who supplied him with a gun. With a full confession on their hands, the police finally arrested Uloma and charged her with murder.

Where Is Uloma Curry-Walker Now? 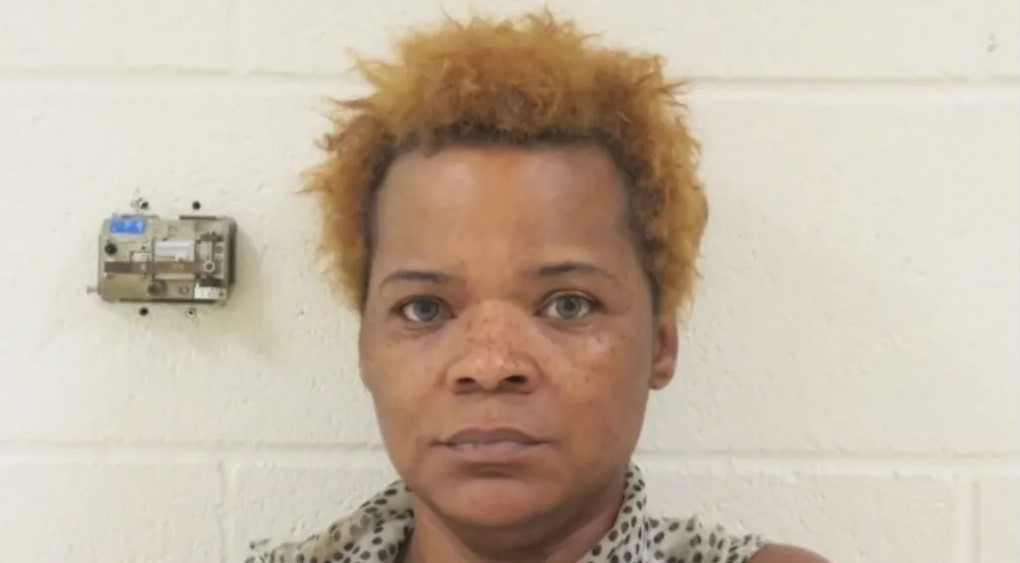 After a swift trial, Uloma Curry-Walker was found guilty of conspiracy, murder, felonious assault, and aggravated murder. Based on her conviction, she was sentenced to life in prison without parole in 2017. Chad, Hines, Christopher, and Dorty were also sentenced for their involvement in the crime. With no parole possible, Uloma Curry-Walker is still incarcerated in the Dayton Correctional Institution in Montgomery County, Ohio.