Where Was Woodshock Filmed? 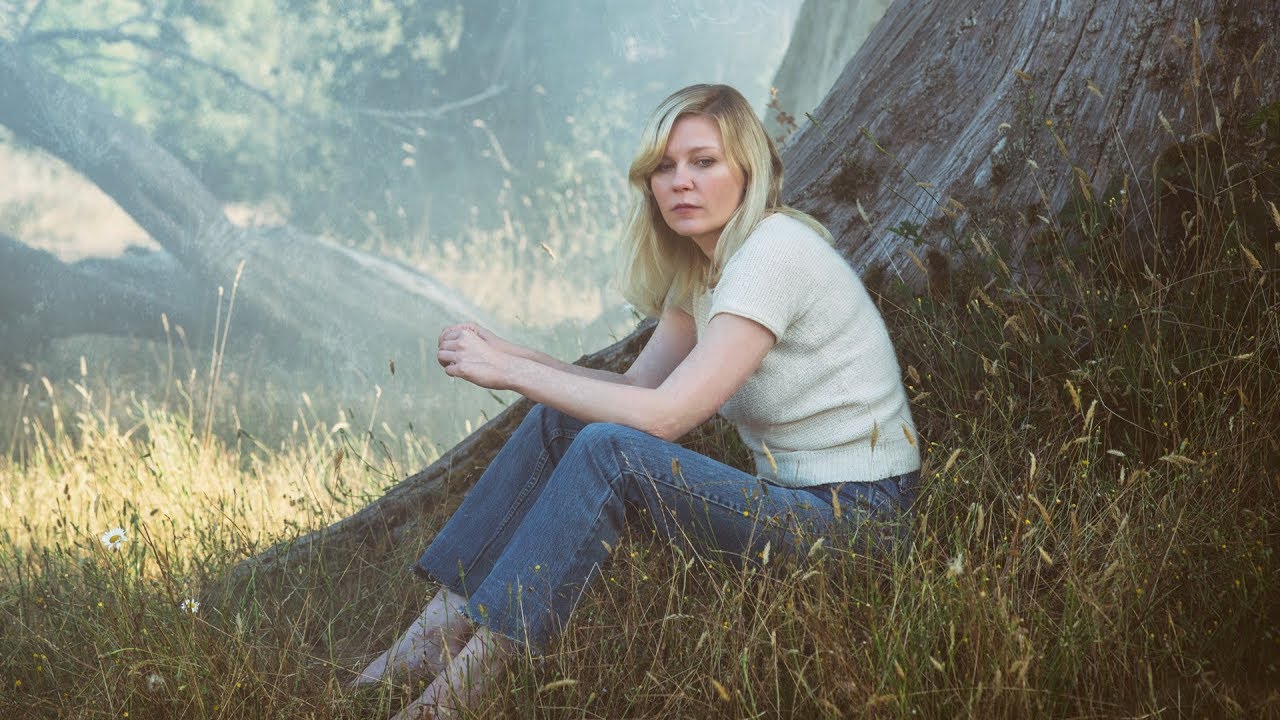 Movies about drugs or drug-induced trips often prove to be extremely exciting to watch. Apart from the serious topic of drug addiction that many of these movies tackle, it is the hallucinations that, if filmed well, prove to be visually appealing to watch. These hallucinatory trips often showcase some of the most artistic forms of filmmaking with examples like ‘Trainspotting.’ Similarly, the 2017 movie, ‘Woodshock’ presents some compelling visuals that match a deeply introspective story with themes of guilt and grief.

The movie revolves around the character of Theresa who assists her terminally ill mother in committing suicide by making her smoke a poison-laced cannabis joint. She works in a cannabis dispensary where an old man asks her for some poison-laced marijuana as well. Unfortunately, she mixes his batch with that of a young man named Johnny, killing him. The guilt pushes her into depression which leads to her attempting to commit suicide herself. However, as she smokes the poison-laced marijuana gradually, she gets powerful hallucinations.

The character of Theresa is played by Kirsten Dunst. Other cast members include Pilou Asbæk of ‘Game of Thrones‘ fame, Joe Cole, and Steph DuVall. ‘Woodshock’ is written and directed by Kate and Laura Mulleavy: a couple of sisters who are primarily known for being fashion designers.

‘Woodshock’ is a trippy movie that is primarily set in the countryside. The woods and natural landscape are more than integral components of the movie. They turn out to be extremely crucial themes of ‘Woodshock.’ Hence, it is natural for viewers to wonder where the movie has been filmed.

‘Woodshock’ has been primarily filmed in Humboldt County in the state of California. The county’s Redwood forests were used a lot for filming purposes. As stated earlier, the woods and trees prove to be an integral theme of the film. Have a look at the following Instagram post. It proves how filming was carried out in the Redwoods in Humboldt County: