Will There be a Trainspotting 3? 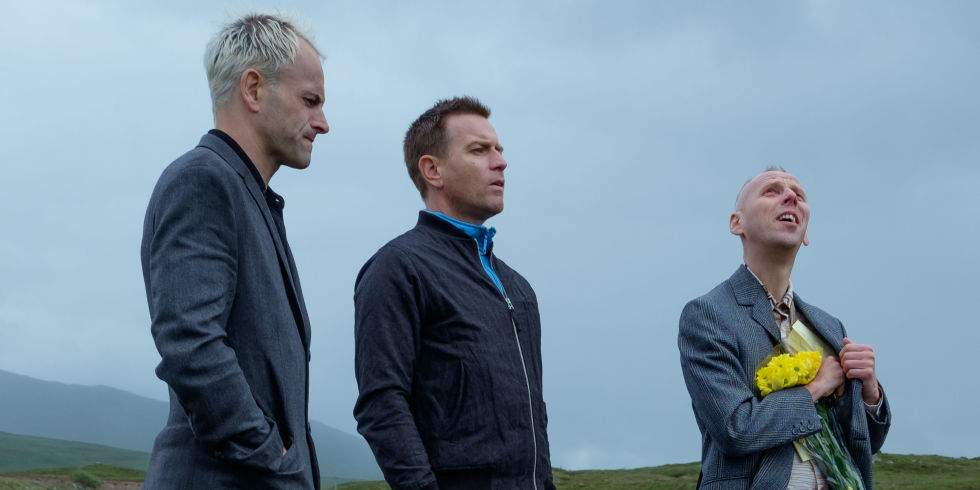 There is an interesting and dichotomous observation at the core of this potential franchise that famous British auteur Danny Boyle wants to set up. The first ‘Trainspotting’ film released back in 1996 is a classic in every right, not to mention also a part of the coveted IMDb top 250 list. Everyone who claims to be a cinephile lays a claim to have watched Danny Boyle’s eclectic drug fuelled dramedy. Its sequel, released more than two decades later, while obviously inferior to its predecessor, proved to be its own film with its share of moments, and genuine character development and plot progression over the twenty years that elapsed in the films’ timelines too.

The dichotomy thus is that while it’s the unlikeliest of sequels, just like ‘Blade Runner 2049’, with there being a gap of easily at least two decades between the two successive parts, they are everything that sequels should aspire to be. In fact, Danny Boyle and all the actors attached with both the projects have frequently stated that they never wanted any of the films they do within this setting to feel like cash grabs or banking upon the success of the original, reiterating that there was an incredible legacy at stake here, which I think we can all agree on, making the development of sequels over classics a double edged sword. It’s a world that you surely want to return to, because you want to continue telling that story and live those same characters again, but the greater the number of years pass between the intended sequel and the first film, the legacy only builds and the gap only widens further.

However, with the second one now released and faring well with the audiences as well as critics, the legacy only seems to have been added on, and Danny Boyle has further expressed interest in making a third one, which is what brings us here. Read on to find everything that we know about a possible sequel to the classic duology.

Trainspotting 3 Plot: What Can It Be About? 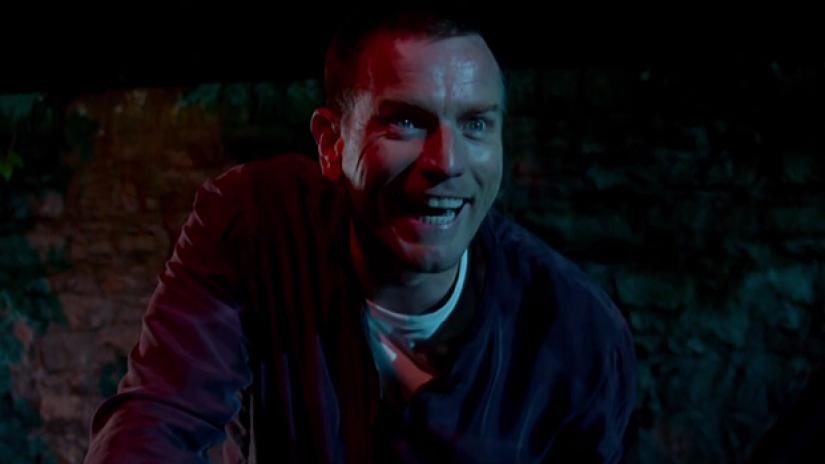 Currently, the entire team including Danny Boyle do not seem to be interested in jumping into a sequel straightaway, even if two years have passed since ‘T2: Trainspotting‘ released. “It’d have to be another movie of its time. That’s what I love about T2, it feels like a movie of today. It’s the same characters and it has the same life in it, but it’s its own movie”, said Ewan McGregor who plays Mark Renton in the film. In consonance with the same, Ewen Bremner, who plays Daniel “Spud” Murphy in both films, had this to say about the possibility of more films in the franchise, including back when the second one was still being made: “Trainspotting was more than just a film. We all had a sense that we owed the audience something that didn’t dilute the powerful thing we made, so that is the fear.”

However, some recent developments have stated that Boyle may, after all, be invested in making a third film, and that there are multiple avenues where the next Trainspotting project may go. There of course is the route of a direct sequel exploring the next misadventure in the lives of the lads that is certainly the most alluring to the prolific director, who states that “My affection is toward all four of them. People regarded the first movie as being Renton’s movie, and I never really saw it like that, though he does dominate because of the voice-over. I always saw it as an ensemble movie, so I’m still very much in that mode.” However, other than that, he has also stated that there could be a spin-off film based solely on the character of Begbie with tie-ins to the other parts of both the films, based on author Irvine Welsh’s ‘The Blade Artist’, whose other works, the titular ‘Trainspotting’ and ‘Porno’ have been adapted into and are loosely the basis for the first and second film, respectively.

“I think Robert [Carlyle] would love to do that because it’s an interesting twist on the character. That may be made into a film. You couldn’t call it T3 because, although some of the other characters come into it, they’re only featured just momentarily. It’s a solo story. You could call that a spin-off. ‘The Blade Artist’ is a great read.” Robert Carlyle, the actor who plays Francis Begbie, commented that he was certainly up for doing it. Other than that, there virtually has been no development on a third film, although if there was a time when the chances of a third one happening would seem ripe, it would be this one. Jonny Lee Miller even jokingly stated that the next one may get made in another twenty years, since he strongly believes that a film should be a product of its time, which is the reason why the events of the second film were actually described as occurring after twenty years since the first one, as opposed to the original plan for seven years, to lend authenticity.

Trainspotting 3 Cast: Who Can Be In It? 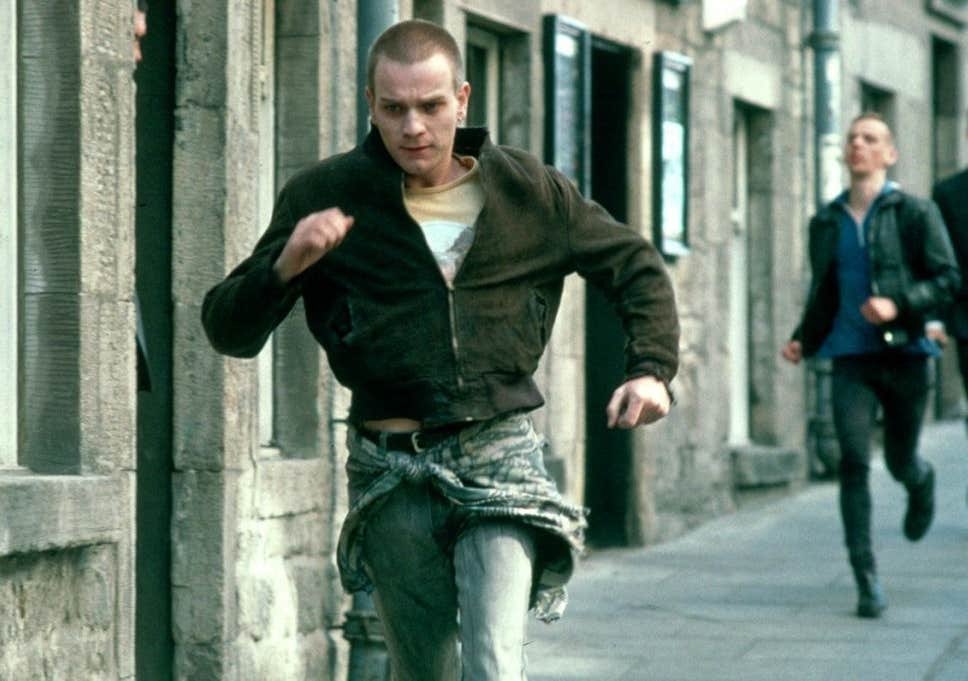 Since Danny Boyle is still interested in the development of a direct sequel, you can expect the entire gang to get back together, including Ewan McGregor as Mark “Rent Boy” Renton; Ewen Bremner as Daniel “Spud” Murphy; Jonny Lee Miller as Simon “Sick Boy” Williamson; Robert Carlyle as Francis “Franco” Begbie; Kelly Macdonald as Diane Coulston; and Shirley Henderson as Gail Houston. Just having the four lads together again should be a blast, and the good news is that all of them are interested in a new film when the time is right.

Trainspotting 3 Crew: Who Can Be Behind It? 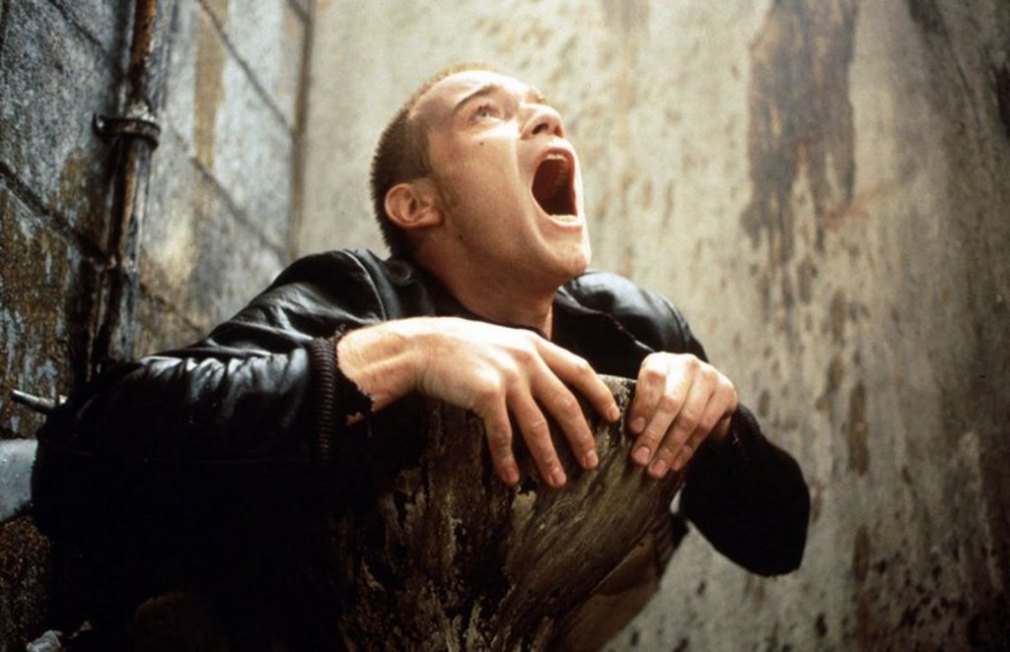 One can expect nobody other than Danny Boyle himself to continue building on the legacy of ‘Trainspotting’, being the one who created and enhanced that legacy in the first place. It is imperative to have John Hodge in on a possible third film just as well, since there virtually is nobody better than the writer of both ‘Trainspotting’ films to write a continuation to the saga. However, in addition to the film, author Irvine Welsh feels that there is the possibility of a television series based on ‘Trainspotting’ too materializing sooner than the films, which doesn’t seem like such a bad idea after all, given how well ‘Fargo’ and ‘Bates Motel’ have fared, even if they marginally depended on the source material.

Trainspotting 3 Release Date: When Can It Premiere?

A third film, or any other consecutive ‘Trainspotting’ project, is far from being greenlit as of now, but being the optimists that we are, we really hope that Trainspotting 3 can materialize within even the next half a decade, say, by 2023.

Read More in Preview: Will There be a Paddington 3?