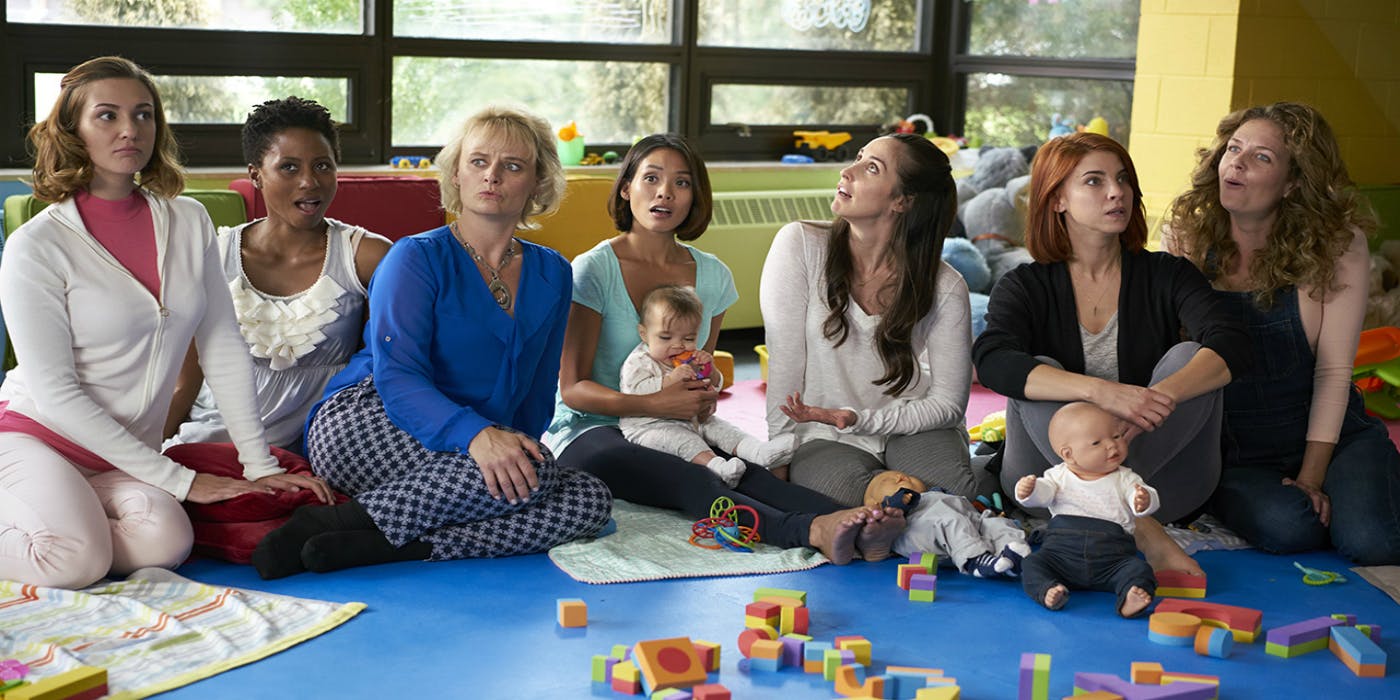 ‘Workin’ Moms‘ is a Canadian comedy series that takes the most cohesive look at motherhood. Despite its puritanical theme, the series manages to make audiences laugh out loud every episode. In fact, the show challenges the notion of mothers making the right choices all the time, and that is what makes it hilarious.

The central characters of the show are mothers, going through various stages, and situations of maternity. The protagonist, played by the series’ creator, Catherine Reitman, is depicted to be juggling a demanding job and motherhood. On the other hand, the character of Anne is depicted to be facing the struggles of parenting a difficult preteen. Meanwhile, Frankie is a homosexual parent suffering from postpartum depression.

Where Was Workin’ Moms Filmed?

‘Workin’ Moms’ is a show about motherhood. Apart from the multiple mothers seen on the show, another integral character for the series is the city of Toronto. The show is not only set in the Candian city, but it also employs the location as a notable component. Speaking to Toronto Life, the series star and creator, Catherine Reitman, said, “Toronto is spectacular. Our characters live in Rosedale, the Annex, Cabbagetown, the Financial District. I was delighted by the idea that we could make the show a Sex and the City for Toronto, where the city is a character. In the transition shots between storylines, we lean in to the graffiti, the street art, the homeless people walking cats on leashes.”

‘Workin’ Moms’ is filmed in the place that it is set in: Toronto. The series’ makers manage to capture the city authentically by filming it on location frequently. However, a majority of the shooting takes place in CBC’s studio in Toronto. Moreover, according to local sources, filming for establishing shots is also carried out in Cabbagetown, the Beaches, and Rosedale. Apart from that, the following post by Reitner suggests how filming was also carried out at Leslieville:

The above filming location was also confirmed by a filming notice put up by Leslieville. Moreover, the following Twitter post shows how filming was also carried out around Bathurst and Eglington., on Ava road, Glen Cedar Road, and Avenal Road.

@WhatsFilmingON @TOFilming_EM Workin’ Moms about to start filming around Bathurst and Eglinton! Just got this filming notice. pic.twitter.com/9obnXnoE2K

Here’s some more proof of the show filming in Toronto:

Have a look at the following behind-the-scenes photos shared by Reitman: