Where is Wynonna Earp Filmed? 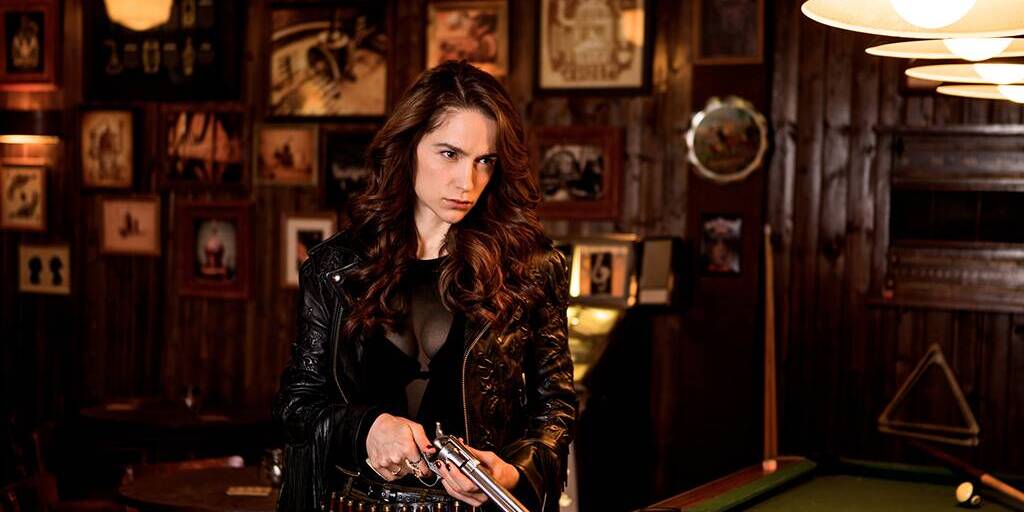 Wynonna Earp is a western horror series that follows the great-great-granddaughter of Old West lawman Wyatt Earp, as she returns to her hometown after years to slay animated corpses and other supernatural creatures as part of her family’s curse. Soon the gun-slinging demon hunter bands together with Special Agent Xavier Dolls of the Black Badge Division and they work towards protecting the town from the revenants. Along the way, the duo is joined by Wynonna’s sister Waverly Earp, Waverly’s girlfriend, Officer Nicole Haught, and Doc Holliday.

Canadian writer-producer Emily Andras serves the creator of this supernatural series that is based on Beau Smith’s eponymous comic book series. Albeit underrated, the award-winning fantasy series garnered a solid fanbase and critical acclaim for the empowered female characters, snarky and witty dialogues, striking visuals, an entertaining storyline that offers a fresh take on the gunslinger culture. In case you are awestruck by its setting and are wondering about the filming locations, we have got your back!

One particular thing that upped the ante of the series, is its distinct visual style. If you haven’t guessed it yet, let us break it to you that all the seasons of the Canadian-American production were entirely filmed in the province of Alberta, Canada. Here are the specific areas where the show was filmed!

The show is set in a fictional town of Purgatory and most of the filming of all the four seasons took place in and around Calgary, the largest city in the province of Alberta. The Ulla La Boutique in Didsbury doubled up as the famous Shorty’s Saloon, where Wynonna often goes to unwind after slaying the demons. 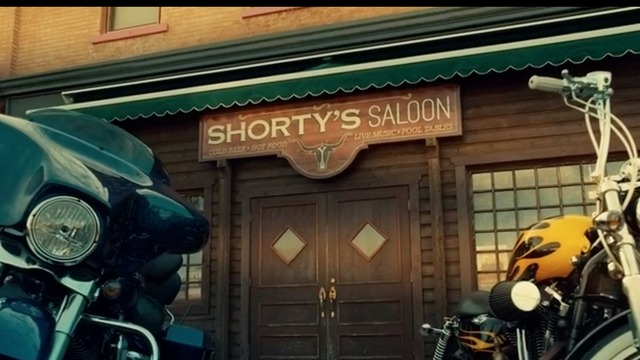 Didsbury is just a 60-minute drive from Calgary, located at the foothills of the Rocky Mountains. Along with Didsbury, Bridgeland, Inglewood, High River, and Black Diamond were used as a backdrop for many scenes in the series. Calgary’s’ RiverCross Ranch served as Gus’s Farm, while Junkyard on 128 Street West doubled up as Trailer Park where many scenes of the first season were set. 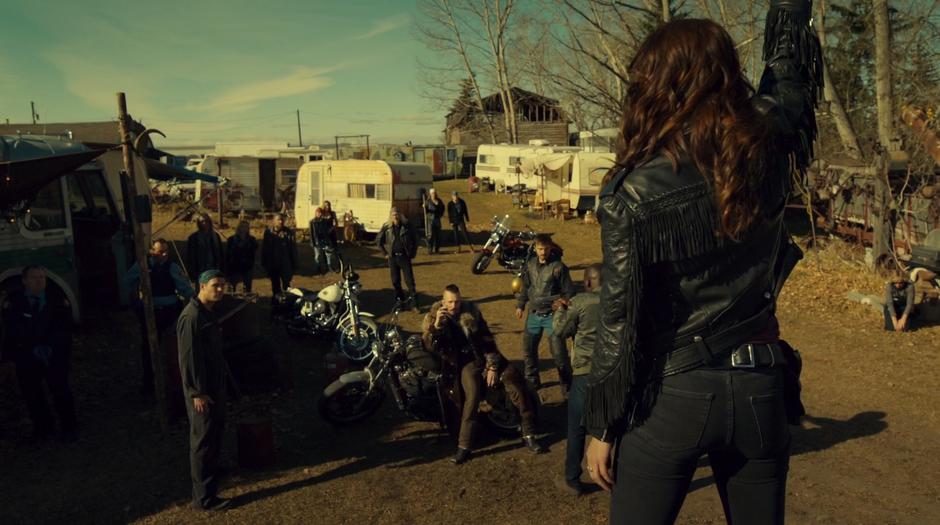 St. Matthew Square and the Blondies Saloon were used as filming locations for shooting some major sequences in the first season.

Apart from the main city, some of the significant scenes of season 2 were filmed in the urban neighborhood of Inglewood and Springbank Hill, a suburb located at the fringes of the city. Along with the interiors of Nicole’s Home, the majority of the third season, set at Cal’s Service Station, Mama Olive’s Diner and Purgatory’s Best Restaurant, was filmed at the local Calgary studio, CL Western Town & Backlot. The studio was also used to film many scenes from the first two seasons.

Season 4 was mostly filmed in central Calgary. After wrapping up the shoot of the first half of the fourth season in March 2020, the shooting had to be suspended due to the COVID-19 pandemic. However, as the situation began to improve, the production of the second half resumed in early July 2020 in Calgary and Bragg Creek.

The script had to be adjusted to ensure most of the scenes took place outdoors. The filming department adhered to all the social-distancing rules, coupled with routine testing, and other measures.