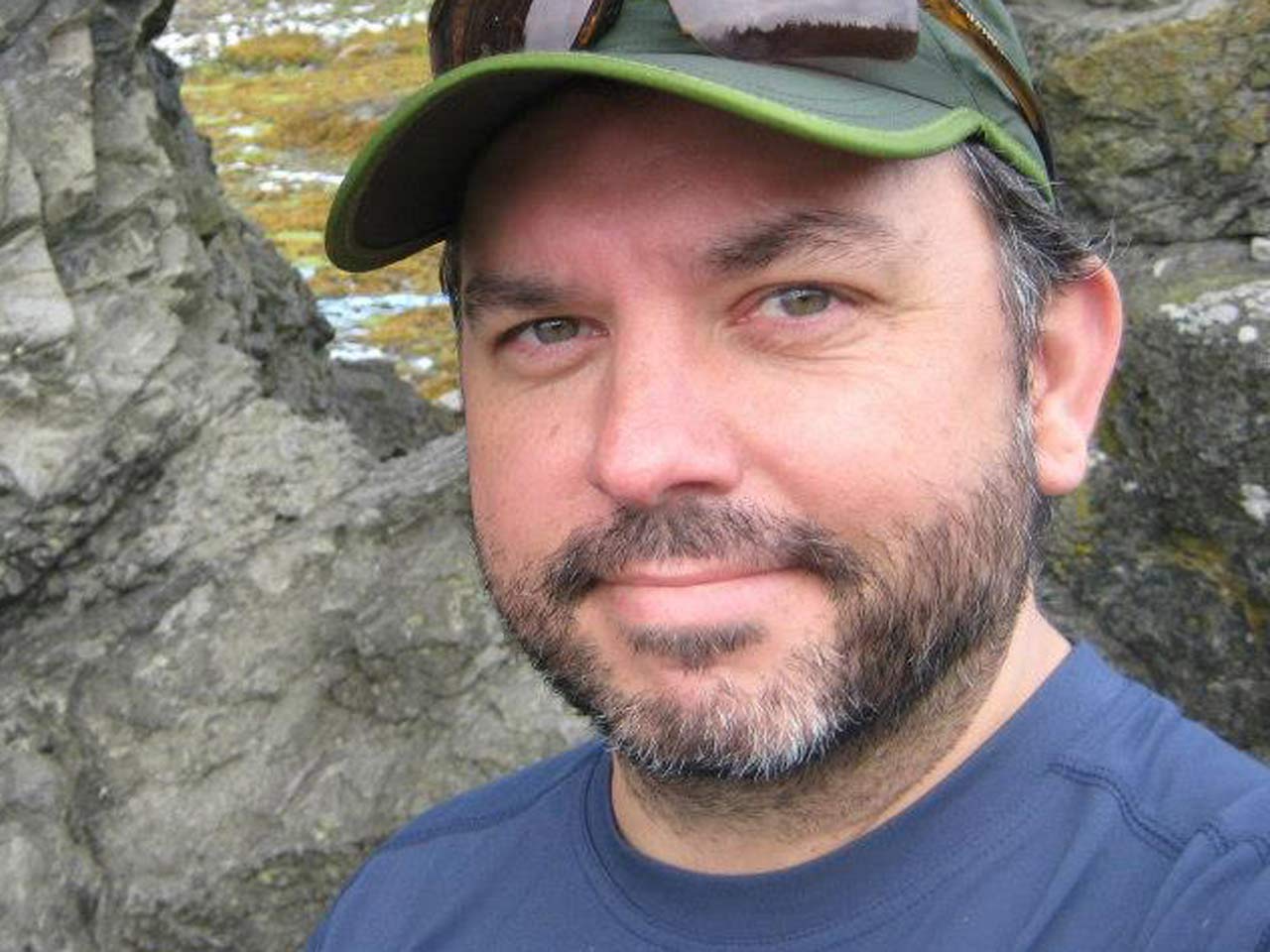 Since its premiere in 1988, CBS’ ’48 Hours’ has been examining mysterious disappearances and intriguing criminal cases that exhibit all the horrifying aspects of human nature. With its in-depth reports, it has not only profiled and assisted in resolving matters, but it has even helped reopen old cases and changed numerous lives. So, of course, its episode entitled ‘A Student of Murder,’ chronicling Yancy Sean Noll’s baffling homicide, is no different. Looking into how he died and how evil may be luring at any intersection of the world, this chapter is one of a kind. Curious to know more? We’ve got you covered.

How Did Yancy Noll Die?

At the age of 42, Yancy Noll was an outdoorsy, fun-loving, and happy-go-lucky kind of guy. Although he was born in California and raised in Alaska, his home since the 1980s was Seattle, Washington. Yancy had most of his loved ones in the state, and he was more than content to work in the food and beverages industry, most recently as a wine steward, or sommelier, at a local Quality Food Centers (QFC) store. By all accounts, both his private and professional experiences were going well, but all that changed in the blink of an eye on August 31, 2012. 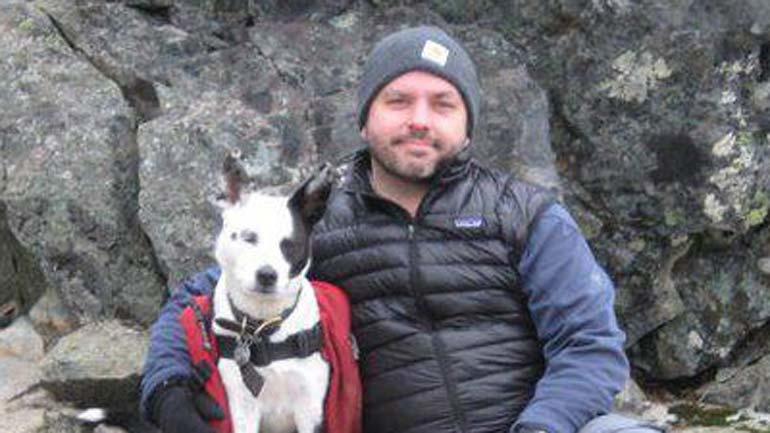 That day, Yancy left work at 7:10 p.m., never to make it back home. On his way, he stopped for the red light on the junction of 15th Avenue Northeast and Northeast 75th Street when a silver BMW pulled alongside his Subaru Forester and opened fire. According to eyewitnesses, a total of five gunshots rang out in quick succession, after which the vehicle sped away. Yancy was struck four times on the head and killed immediately, while the fifth bullet went into a home and acted as evidence. The fact that he still had both his hands on the wheel meant that Yancy had no time to react.

Despite a description of the assailant from onlookers and tips, it was only on September 14, 2012, that an anonymous call led detectives to 29-year-old Thomasdinh “Dinh” Bowman. The age range, hairstyle, facial features, and overall look all matched, but Dinh seemed like a very unlikely suspect. After all, having enrolled in college at 12 and then establishing a boutique robotics engineering firm called Vague Industries in his early 20s, he was considered a prodigy of sorts. However, after home surveillance affirmed that he owned a silver sports car, Dinh was arrested a week later. 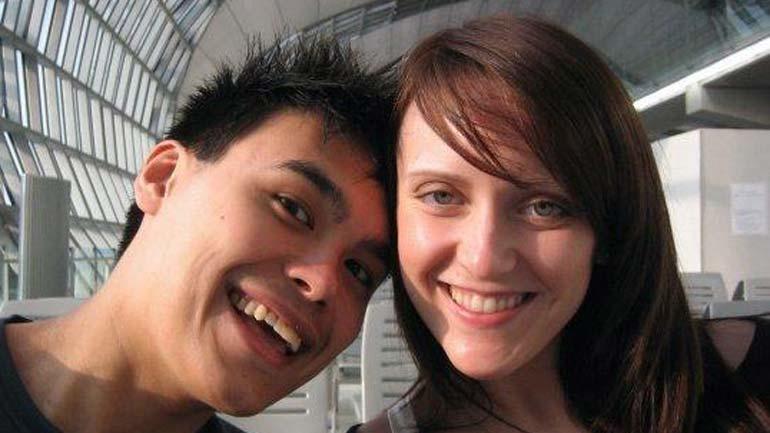 While he was waiting to be questioned, the investigators searched his car to confirm whether it was the same one or not. They were convinced that Yancy’s killer had fired at him through the passenger side window’s glass, and sure enough, not only were sharp shards present in the well of Dinh’s car’s door but the window itself had also been replaced. Besides, the fact that he lived ten blocks away from the crime scene and had replaced the tires of his vehicle and spray painted their rims black further indicated possible guile.

During this time, the cops were also questioning Dinh’s wife and searching their residence. They discovered that the couple owned a small arsenal of firearms that included everything except the suspected murder weapon, a 9mm Glock. Dinh was still charged with murder and held on an astounding $10 million bond. As investigations proceeded, although he had refused to answer questions, a search of his devices revealed that he’d been looking at movies and articles on the subject of murder for years and was fixated with James Bond. 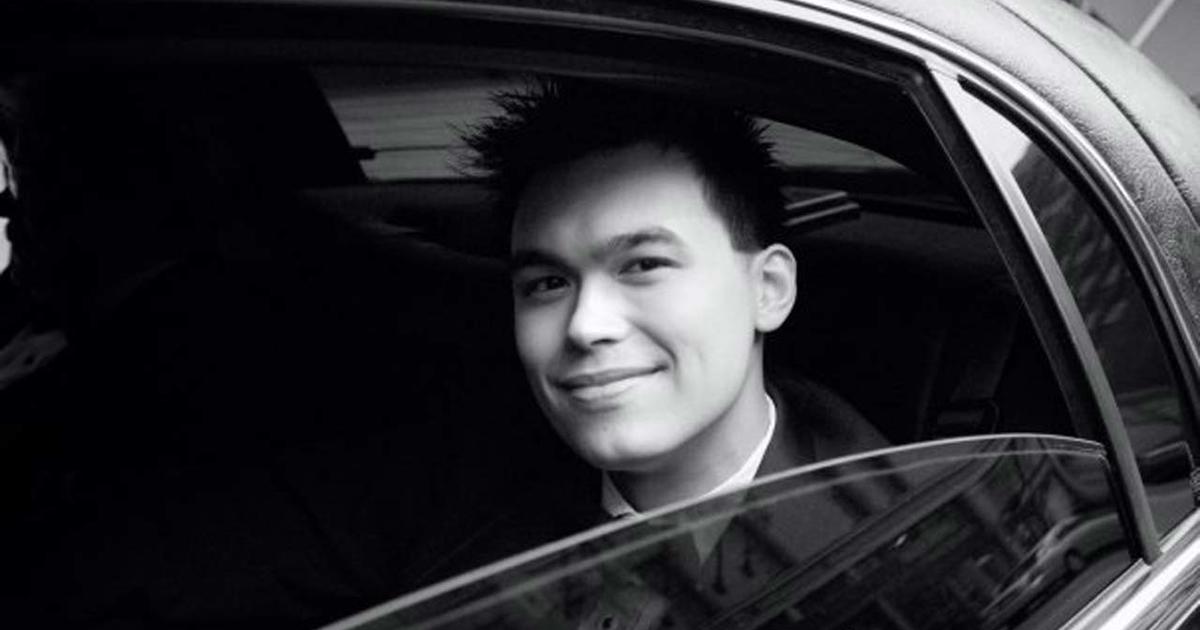 Furthermore, authorities learned that Dinh had looked up how to remove gunshot residue right after Yancy’s shooting, viewed a few online stories on this case, and gone on a Facebook memorial page for him. Then, there were tutorials on how someone could draw a gun, aim, fire through a car window, and harm those on the other side, along with videos of Dinh practicing at a shooting range and a driving course. As if all this wasn’t enough, dismantled parts of a 9mm revolver were recovered from paper towels inside a bin at Dinh’s business warehouse.

Where is Dinh Bowman Now?

Thomasdinh “Dinh” Bowman stood trial for the murder charge against him in November 2014, where the prosecutors alleged that he researched the topic and killed Yancy Sean Noll just to fulfill his dream of knowing what it would be like to murder someone. On the other hand, the defense argued that Dinh was a victim of road rage, describing how an incidental takeover by Dinh led to Yancy throwing a wine bottle at him and then the shooting. Yancy’s friends, though, stated that he would never act like that, let alone on the road. 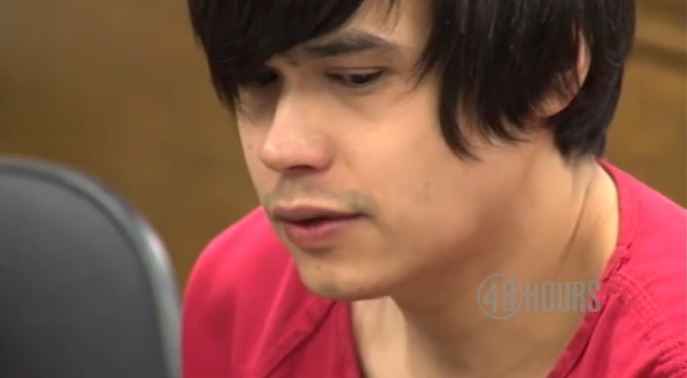 In the end, after approximately three days of deliberations, a jury found Dinh guilty as charged and sentenced him to 29 years and one month in prison. “I pray for the friends and family of Mr. Noll… that they’re able to find some closure in this horrible chapter of their lives,” he said in court, adding that he was “disappointed that the jurors didn’t believe me.” On the day he was found guilty, Dinh attempted to commit suicide by slashing his wrists. But today, at the age of 38, Dinh is incarcerated at the medium-security Clallam Bay Corrections Center on the Olympic Peninsula in Clallam County, Washington.