Ynobe Katron Matthews: Was He a Serial Killer? How Did He Die? 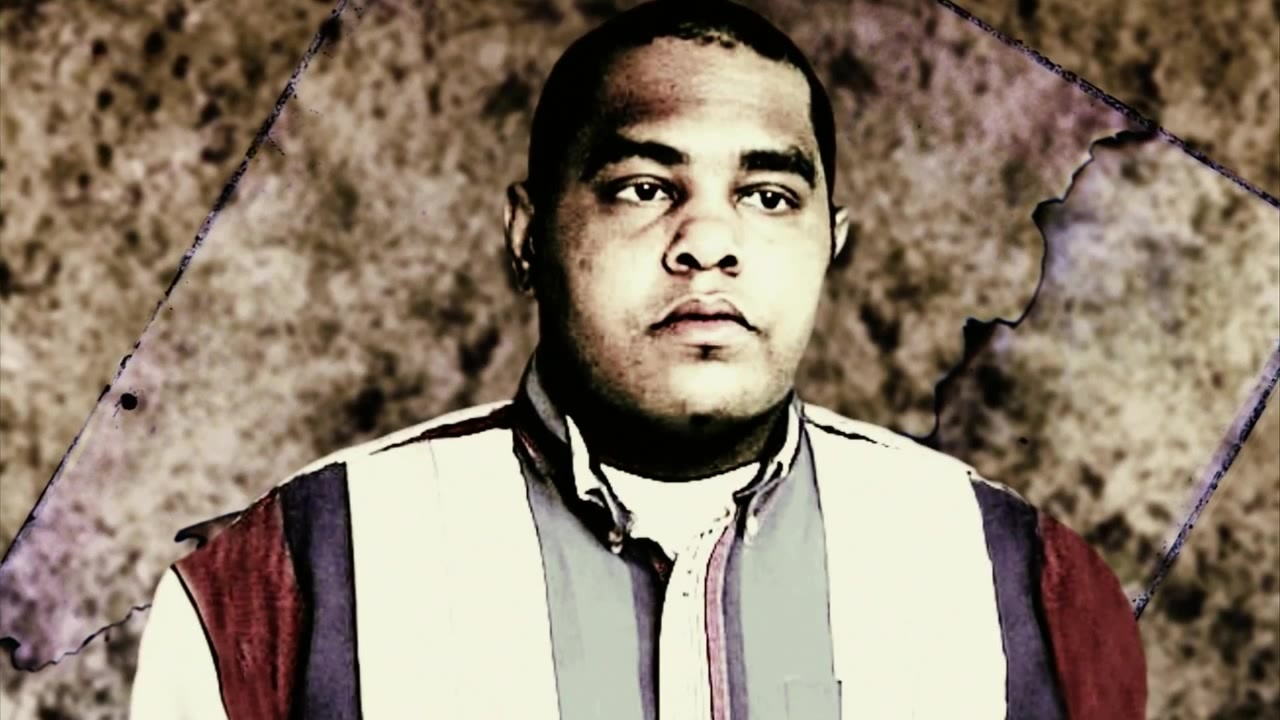 Image Credit: ID's On the Case with Paula Zahn

While every single offense is different and comes with its own set of unique consequences, some are simply unforgivable, no matter the harsh judicial penalties handed down to the perpetrator. Amongst them are obviously rape, terror, as well as murder, which, as it turns out, Ynobe Katron Matthews seemingly utilized like his armor, per an extensive profile in ‘Dateline: The Face of Evil.’ So now, if you wish to learn more about this convicted felon — with a specific focus on his background, crimes, apprehension, and entire aftermath — we’ve got all the necessary details for you.

Although born in the relatively small yet vibrant town of College Station, Texas, on April 14, 1976, as Taylor Matthews’ eldest son, Ynobe did not have a comfortable, happy, or stable childhood. According to reports, he was around 10 when the family first moved in with their mother’s boyfriend, only for him to gradually turn physically abusive towards not just her but also the young boy. The Matthews’ thus moved in and out of the house several times, that is, until Taylor learned he’d thrashed her son during Christmas break one year and decided to “get out of there” for good. 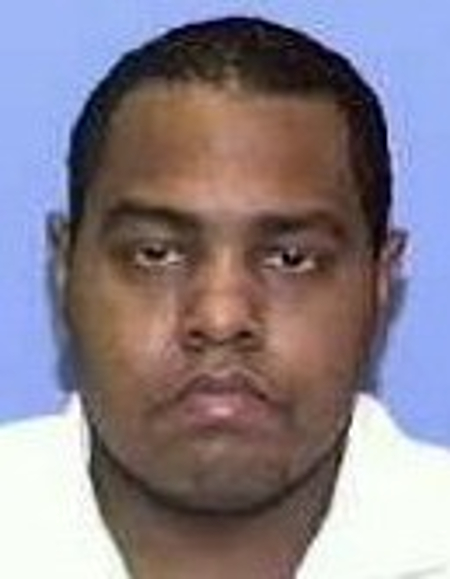 However, by the time Ynobe was in his mid-teens, he’d ostensibly fallen into the wrong crowd and begun executing crimes that ranged from mischief to assaults before evolving into sexual violence. In fact, a grand jury chose not to formally indict him for a misconduct charge at the age of 17 in 1993, and then they again voted not to bring him to court for a felony rape count merely two years later. As if this isn’t enough, the teen was actually arrested on three counts of cruelty to animals in 1994, to which he ultimately pleaded no contest and was sentenced to one year of probation.

Ynobe even entered different plea agreements for felony possession of controlled substances and misdemeanor assault in 1997, leading to him receiving two years plus a year behind state bars. Yet both these sentences were later reduced (or “probated”) to three years and two years on probation, respectively — he hence got away with minimal jail time at every stage due to his young age. Though it is vehemently believed he was a serial sexual predator, especially since he’d been accused of brutally raping or attempting to rape at least five women (3 and 2) throughout this period. 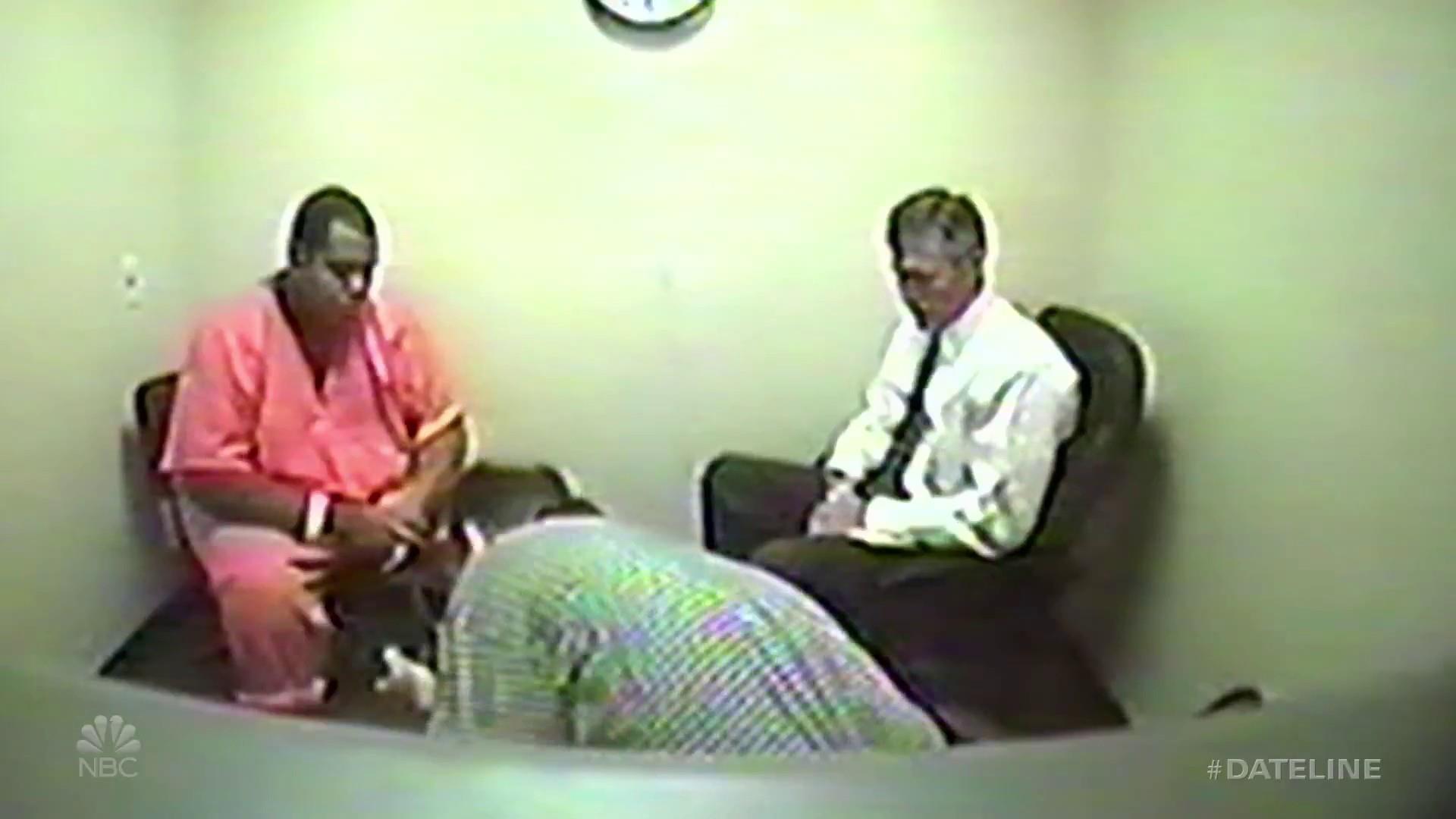 It’s also imperative to note that the aforecited accusations against Ynobe do not include his threats to choke a male over some marijuana or him purposefully breaking the windshield of a vehicle. Yet, the most heinous offenses he has ever committed remain the sexual assaults turned homicides of college students 21-year-old Jamie Glenda Hart as well as 21-year-old Carolyn Diane Casey. While the former was killed on May 1, 1999, the latter was attacked on May 28, 2000 — these young women, along with Ynobe’s other rape victims, were all manually stranged at one point or another.

Ynobe, a 24-year-old father of three, was reportedly apprehended for good within a week of his neighbor Carolyn’s murder, following which his confession expedited his capital murder indictment. Fingerprints and DNA then connected him to Jamie’s unsolved slaying as well, resulting in the lengthy legal process of evidentiary hearings, pre-trial motions, jury selection, and finally, the actual trial. Therefore, once he was convicted in connection to Carolyn’s death in June 2001, he decided to plead guilty to Jamie’s in September 2002 — his sentences were the death penalty and life in prison, respectively.

Many actually believe Ynobe is a serial killer, especially considering the fact he showed clear signs of violence without a shred of remorse, yet he hasn’t been tied to any other homicide. “The [two] murders are not connected by the same incident, like in a spree killing,” an FBI agent once said before adding most serial killers have multiple characteristics in common.

They are an abusive childhood, an interest in depraved sexual gratification, as well as cruelty to animals — but there’s no correct theory to ascertain whether one is a serial offender or not. “We don’t know for certain if anything will turn up, but we have two like crimes here in this county in a one-year period,” a College Station Lieutenant said. “It’s possible Mr. Matthews may have committed similar offenses in other communities.”

Coming to what happened to Ynobe, after he’d decided to waive his right to appeal to indicate he was ready to die in 2002, the 27-year-old was executed by lethal injection on January 6, 2004. His last meal request was three pieces of fried chicken, one pork chop, two pieces of fried fish, strawberry ice cream, a six-pack of Coke, and a pack of Newport cigarettes, but the last one was denied due to the prison’s tobacco policy. On the other hand, his last words were, “I love y’all.”