Where is Yolanda Saldivar Now? Is She in Prison? 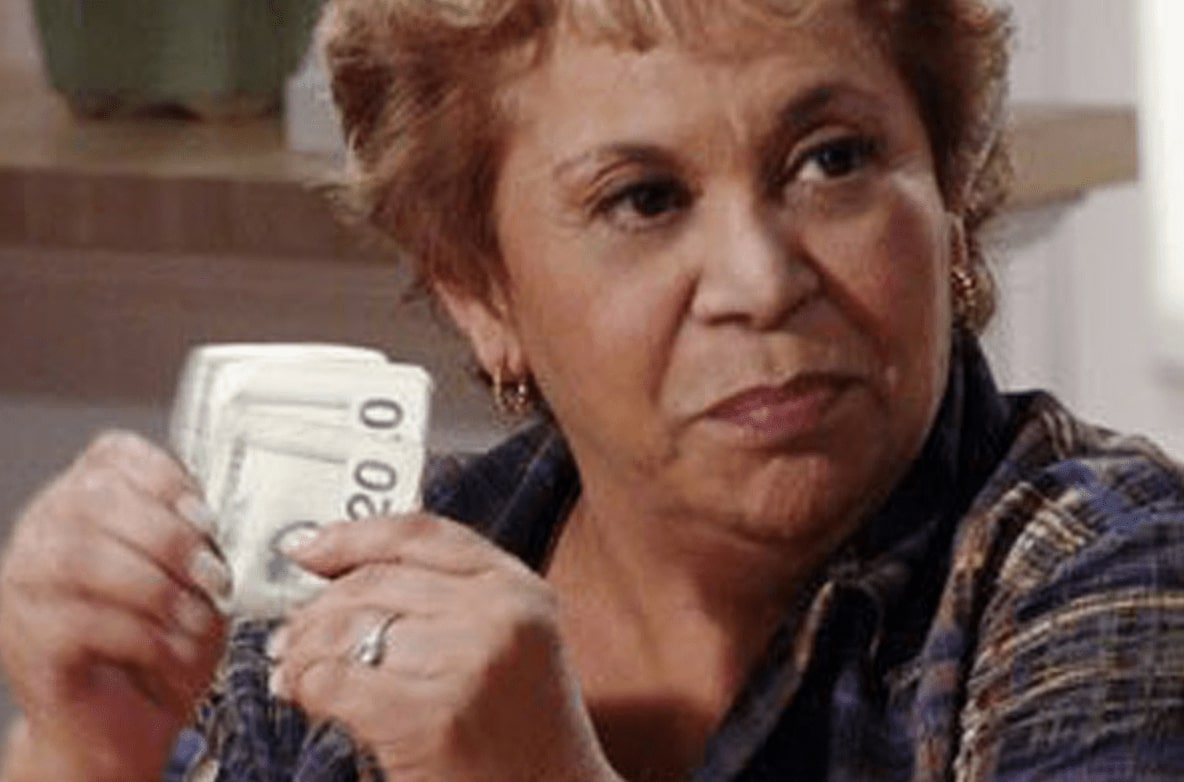 ‘Selena’ is a 1997 biographical film that documents the life of the talented Tejano music star, Selena Quintanilla-Pérez. The Grammy winner was famous in Mexico and within Latinx communities. She was recording an album in English when she died tragically at the age of 23. Undoubtedly, the record would have increased her global visibility.

Any talk about Selena inevitably heads towards her murder at the hand of Yolanda Saldívar, the founder of her fan club. The Queen of Tejano was shot dead on March 31, 1995, at Corpus Christi. Naturally, you might be curious about where Yolanda Saldivar is today. We have the latest update about her. Keep reading!

The Trial of Yolanda Saldivar:

Yolanda was Selena’s fan and even uprooted herself, leaving her job as a nurse to run the Selena Fan Club, which she’d founded in 1991. In 1994, she was promoted and was running two of Selena’s boutiques in Texas, and became a trusted part of the singer’s life. Unfortunately, Yolanda mismanaged the boutiques and also embezzled money from there, as well as the fan club.

The Quintanilla family confronted her, and following that, she bought a revolver. She promised Selena she’d give her the missing financial records, but while at the Days Inn in Corpus Christi, Selena was shot fatally. She named Yolanda as her assailant before passing away. Following this incident, Yolanda managed to keep the cops and the FBI Crisis Negotiation Unit at bay for nearly 10 hours. LA Times reported that she said, “I didn’t mean to do it. I didn’t mean to kill anybody.” As per Yolanda’s account, she had planned to kill herself, but the gun had gone off accidentally, leading to Selena’s fatal shooting.

The criminal trial of the State of Texas vs Yolanda Saldivar was one of the most followed trials in the history of the state. It especially meant a lot to the Latinx community. The trial lasted from the time the jury was sworn in on October 9, 1995, to October 23, 1995, when a verdict was delivered. Yolanda was convicted for the first-degree murder of Selena after the jury deliberated for two hours.

In 2016, Yolanda tried to sue the prison she’s being held in, for lack of medical attention. However, her case was dismissed after she couldn’t substantiate her claims. On March 28, 2019, Yolanda tried to file a second writ of habeas corpus, stating her prison sentence is unlawful because some evidence was withheld during the trial. Her request was dismissed a day after being filed, because of her error with the venue.

Reportedly, Saldivar spends most of her time in isolation, because of multiple death threats against her from prisoners who’re fans of Selena. Apparently, she spends 23 hours of each day alone in a nine by 6 feet prison cell. Most recently, a correctional officer at Saldivar’s prison posted an ‘Ask Me Anything’ thread on Reddit, where he stated, “I don’t see her every day, but from what I’ve seen/heard she doesn’t feel any guilt or remorse. There was one day that I wasn’t working where there were 2 other CO’s working, and they happened to be fans of Selena, and while they were working, they were singing her songs out loud. Saldivar heard them singing, and she completely lost her shit. So from that, I’d say she doesn’t feel sorry for what she did.”

Yolanda is currently serving a life sentence at the Mountain View Unit, which is a maximum-security prison for women in Gatesville, Texas. As per her prison records, which you can check out here, Yolanda is currently 59 years old. Her charges for assault with a deadly weapon make her eligible for parole on March 30, 2025. The inmate does enjoy visitation rights.

While it remains to be seen if Yolanda’s parole is granted five years from now, Selena’s family has always maintained the stance that the loss of the talented singer will remain with them forever. Her father had notably said in 2018 that even if Yolanda were released with immediate effect, it would not make a difference to the family because nothing would bring his daughter back to life. That said, one hopes that Yolanda learns a lesson for her obsession with Selena and the eventual violence meted out on the singer.