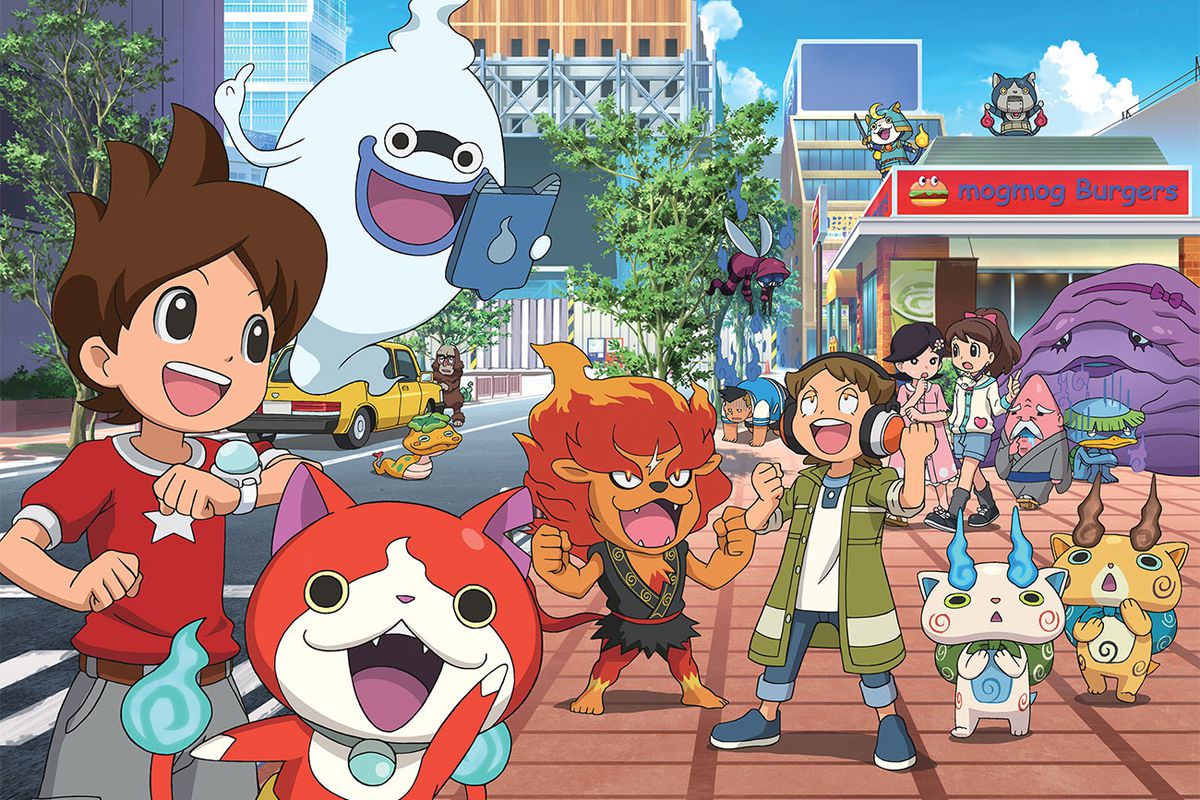 In the world of anime, a sea of content is often targeted towards elementary school kids, and for the most part, all of these shows are pretty much the same. Some might say that ‘Youkai Watch’ is a lot like ‘Pokemon‘, and though it does have a similar basic premise, it later dwells into an entirely distinct storyline. It is, in fact, a genuinely enjoyable show that grabs the attention of kids and adults alike. So for kids, it realms into the good old humor that revolves around its eccentric characters, whereas for adults, it is one of those shows that can awaken your own inner child and remind you of other classics like ‘Shin-Chan‘ and ‘Doraemon‘.

Youkai Watch Season 2 Release Date: When will it premiere?

‘Youkai Watch’ season 1 premiered on Jan 8, 2014 and with a total of 214 episodes, it ended on Mar 30, 2018. ‘Youkai Watch’ Season 2 released on April 5, 2019. Assuming that it will tread the same path as its predecessor, we can expect it to last for few more months. Since it’s a game adaptation, the anime also ha several other side-story versions that feature its vast cast of characters.

Most game anime adaptations are not too well-received by viewers because they usually fail to bring out the detailed universe and parallel storylines of the original versions. But surprisingly, Season 1 of ‘Youkai Watch’—though it never gained enough popularity—had a fairly decent rating on most platforms. Season 2, so far, has not been doing so well but we do expect it to have a long runtime just like the first installment. Apart from that, if in the future, we get any updates regarding the anime’s renewal, we will surely update it here in this section.

The English dub of ‘Youkai Watch’ is available on Disney Now.

‘Youkai Watch’ centers a young schoolboy named Keita Amano who innocently seeks answers for all the mysteries that surround him. One day, his curiosity leads deep into the woods where he ends up finding a strange capsule. From somewhere deep inside this capsule, he hears something. This is when a ghost-like creature, who had been imprisoned in the capsule for more than 190 years, finally emerges out of it. This supernatural creature, named Whisper, turns out to be one of the few Youkai that still exist in the world and Keita set him free, the creature returns the favor by granting him a special ability—the Youkai watch. This ability allows him to see and interact with other similar Youkai.

Soon after this, Whisper, Keita and the cat spirit Jibanyan set out on a journey to help other Youkai and try to fix all the problems that they’re facing in this world. Along the way, Keita also acquires new abilities from all the Youkai he meets and then later uses these for further assisting other Youkai with their day-to-day problems. And he does this, his life completely begins to transform with all the lessons that he is able to learn along the way.

Keita Amano (Nathan Adams in English) is the main character of the series who hates the idea of being average. But despite that, he can’t help but live a very ordinary life as a school kid. However, all of this begins to change when he meets Whisper, a Youkai, for the first time and acquires the ability to see and interact with other Youkai. After this, he decides to use his Youkai watch to help out other Youkai who exist in the world. He often finds himself in comedic situations but instead of getting too embarrassed about it, he tends to laugh it off. He really values his Youkai friends, and though they can be a little annoying at times, he still loves spending time with them.

Like all the other kids of his age, his grades in school are just average and he stays up at night watching television, but what makes him different is his strong sense of justice and his ability to stay calm even during any crisis. That said, more often than not, he also wastes a lot of his time on making attempts to impress Katie, who is one of his classmates. No one really knows about it, but he has a huge crush on her and perceives her more as a soulmate than a friend.

Whisper is a ghost-like Youkai who is freed from his years of imprisonment after Keita ends up finding him trapped in a capsule. He has the ability to reshape himself into funny caricatures and create quirky impressions of others. On the outside, Whisper is quite well-mannered and polite to the people around him, but when he loses his temper, he can come off as an extremely arrogant and rude Youkai who only cares about himself.