Who is Yvonne Strahovski’s Husband? Does She Have Kids? 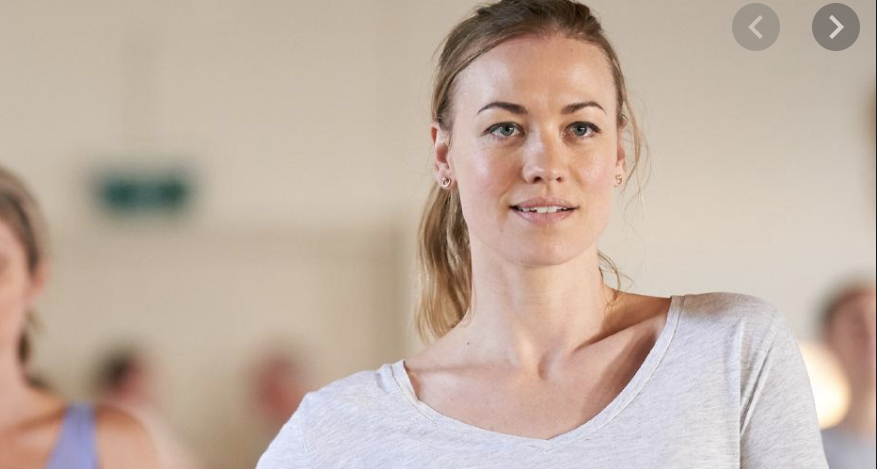 Yvonne Jaqueline Strzechowski is professionally known as Yvonne Strahovski. The Australian actress is best known for her role as the CIA Agent Sarah Walker in ‘Chuck,’ the NBC spy series. She also managed to turn heads with her performance as the beguiling Hannah McKay in ‘Dexter.’ Since then, she’s had quite a noteworthy career, and in recent times, she has become immensely popular for her role as the cold and complicated Serena Joy Waterford, in ‘The Handmaid’s Tale.’ Recently, she gave the performance of her lifetime in the Netflix series ‘Stateless’. It is clear that Yvonne has a flourishing professional life, but what about her personal life? Is she married? Does she have kids?

Who is Yvonne Strahovski’s Husband?

Yvonne announced at the Emmys in 2017 that she was married to Tim Loden. They’d been together for six years, but Yvonne and Tim kept their relationship so private that many people started to believe they’d broken up. Notably, the couple was rarely spotted together, and the rumors of their split started circulating in 2011. The two began dating in 2009. Loden is an actor and producer too, best known for ‘Bloodlines.’

He also appears in ‘Chuck,’ alongside his wife, in a guest role in 2010. Check out a picture of the happy family together.

Yvonne spoke of their wedding day, saying it was so hot that she and her husband jumped into the pool wearing the suit and gown. However, the day turned out to be perfect for them. Their continuing love is evident in the post that Yvonne made about Tim. He cooked her breakfast in bed while she was feeding their child. Yvonne’s appreciation is visible, as she says that the best husband award goes to Loden.

In May 2018, Yvonne announced that the couple was expecting their first child. You can check out her post about it below.

In October 2018, they welcomed little William into the world. Yvonne put up an Instagram post, saying, “My heart has melted into a billion pieces a thousand times already. We have been blessed with the greatest joy of our lives, our baby boy. Welcome to the world Peanut, your parents love you beyond measure, and you are already my little dream boat. My heart has been stolen!”

She also opened up about her experience with pregnancy, saying she tried to mentally shield the baby from some of the more disturbing storylines on ‘The Handmaid’s Tale.’ Yvonne also spoke about a pregnancy symptom that she had, which, according to her, is normal but gross. She said, “I had a very strange symptom, which is apparently a regular symptom that I’ve never heard anyone else have, where you have to constantly spit. So like excessive saliva. So once everybody knew I was pregnant, there were cups everywhere on set. I mean, it’s so gross, but I had to, I didn’t have a choice!”

We will leave you with the most recent picture of William, and as you can see, the little adventurer has grown and seems to be having a great time in the lap of nature.