Zach Lamb Murder: How Did He Die? Who Killed Him? 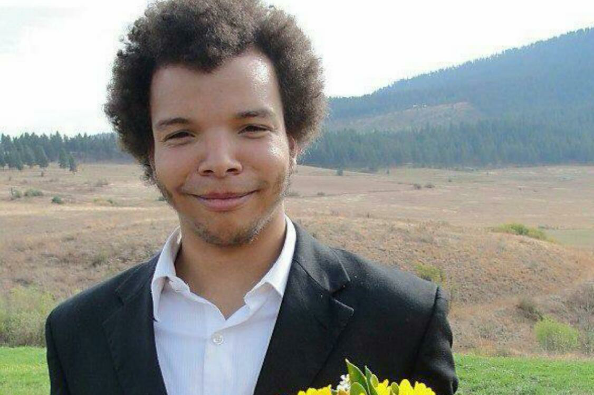 Investigation Discovery’s ‘Still a Mystery’ stays true to its title by profiling those cases that still have an enigma surrounding them. In matters where questions about what precisely transpired and why still prevail, this series delves deep into every scrap of evidence and hypothesis in an attempt to finally uncover the truth and achieve justice for the victims. So, of course, its episode ‘He Didn’t Have to Die,’ chronicling the cold-blooded homicide of Zachary “Zach” Lamb, is no different. So now that it’s been a while, let’s find out all the details of the same, shall we?

How Did Zach Lamb Die?

Zachary “Zach” Lamb of Spokane, Washington, was living out his dreams at 26-years-old. Despite enduring challenging experiences in his younger years, where he struggled to find himself and got into a bit of trouble, life seemed good for him as an adult. He was engaged, had recently learned that his fiancée was pregnant with their very first child together, and had earned a big promotion at Yards Bruncheon, a restaurant in Kendall Yards. Zach aimed to be a chef, and he was almost there. But unfortunately, this is when his life was snatched away from him. 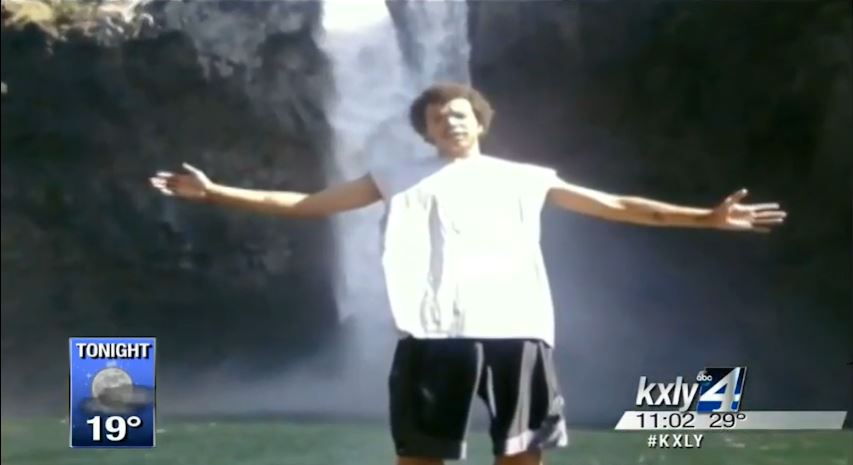 On November 7, 2014, Zach and his long-time partner went out for dinner to celebrate their pregnancy at Borracho Tacos and Tequileria on Division Street in downtown Spokane. They left without any problems or disputes, as marked by the eatery’s surveillance video, but as soon as Zach parked outside his home on lower South Hill, at 10th Avenue and Elm Street, their world changed forever. He got out of the car and was instantly shot three times, with two bullets finding their mark. While his fiancée, still seated in the passenger side, was unharmed, he passed away due to his injuries.

Regrettably, this question remains unanswered. The leading theory in the case, though, is that Zachary “Zach” Lamb was executed following a road rage incident. As per his mother, Julie Knapp, his car’s accelerator wasn’t functioning accurately and causing difficulties in the recent past. It would often speed up or slow down on its own accord, making driving extremely hazardous. Zach went to get it fixed and thought it was over, but that was allegedly not the case. He did run a red light on his way home, but it’s unclear whether he did it on purpose or because his vehicle was acting up again. 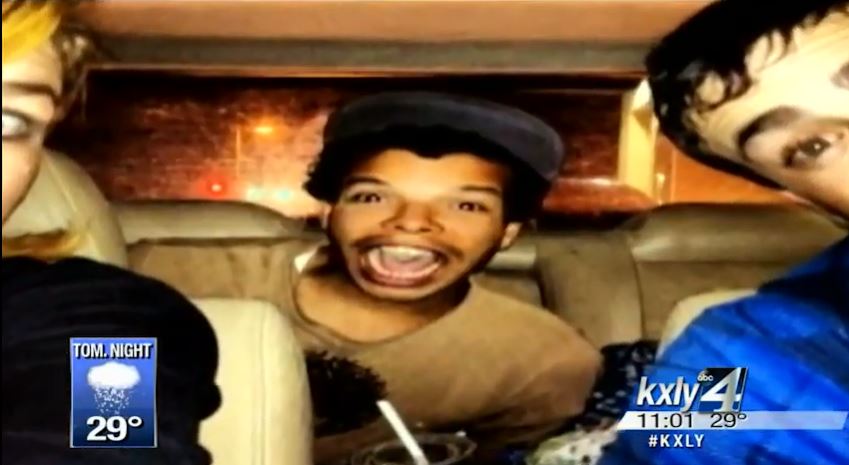 After all, a dark-colored, boxy SUV with a roof rack that extended over its windshield had seemingly followed Zach and his fiancée to their doorstep that fateful night. His mother thinks that they maybe got near someone’s car, who heard their accelerator go crazy and believed that the pair were up to no good, leading to the rage, following, and slaying. Even an original officer of the case stated that Zach had no enemies and no drug or gang connections, so this theory is plausible. However, they couldn’t explain or comment on the existence or nonexistence of the traffic light footage.

With that said, all those involved are confident that Zach did not know his killer. According to witness testimonies, including his fiancée’s, he did not drive straight to their apartment because he wanted to get rid of the SUV following them, and he thought he was successful. Nonetheless, seconds after they pulled up, so did the other vehicle. The unidentified male in the car behind them subsequently yelled out a string of expletives and called Zach the N-word, as if enticing him to a brawl. After minutes of this, Zach stepped out. Yet, before he could say a word, he was shot in the chest.

Owing to the fact that it all happened relatively quickly and near nightfall, the darkness meant that witnesses could only describe Zach’s perpetrator as a white male in his 40s, with a gravelly voice and a scruffy beard. He was wearing a baseball cap, and his mode of transport was as outlined above. Despite months of probes, the only other evidence is the .32 caliber shell casings found at the crime scene and the bullets that hit Zach.

Thus, this case has stayed cold for years, with the only apparent way to solve it now being if someone comes forward with the truth. As the only clear eyewitness of the whole occurrence, Zach’s fiancée got so worried that his killer might come after her as well that she relocated to another area and decided to keep the identity of their child a secret.