Zachary Snarr Murder: How Did He Die? Who Killed Him? 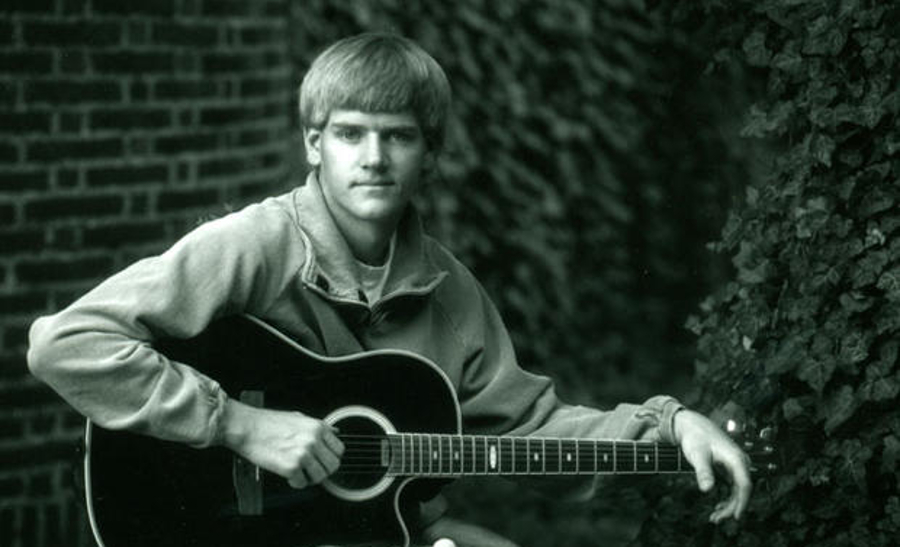 As a true-crime podcast that shines a light upon the road to reclaiming the sense of existence shattered by violence as well as the possibility of forgiveness, KSL’s ‘The Letter’ is unlike any other. After all, it chronicles the 1996 homicide of teenager Zachary “Zach” Hans Snarr from every conceivable angle — through a web of pain, guilt, and hope — to really get to the heart of the matter. So now, if you simply wish to learn more about the actual horrific offense, its ensuing investigations, the legal proceedings, and its intricate aftermath, we’ve got the essential details for you.

How Did Zachary Snarr Die?

It was back on the evening of August 28, 1996, that 18-year-old Zach’s hope for a thriving future in the company of his loving family and closest friends was snatched away in the blink of an eye. By all accounts, the Salt Lake City native was not just kind as well as compassionate, but he also did not mind showing off his dorky side with his sense of humor whenever he got the chance. The youngster had actually graduated from Highland High School in June and was thus excitedly preparing to attend college within a week, unaware that he’d never even make it to a single class.

Zach was on a first “official” date with longtime friend Yvette Rodier on that fateful evening, which included them traveling to Little Dell Reservoir just outside the city to watch the rising full moon. He personally wanted to capture the moon as well since photography was one of his passions, and it was while the duo was setting up the area that they were suddenly attacked from behind. Yvette was shot at least four times at point blank range, whereas her date was (obviously) similarly struck thrice — twice in the head and once in the abdomen. He sadly died right at the scene.

According to court records, Yvette somehow survived and managed to crawl several hundred feet up the reservoir slope into the local highway until a passing motorist noticed her bloodied form. They thankfully wasted no time contacting the police, who rushed to the top of Emigration Canyon, rescued her, and then descended upon the shooting location to figure out what’d transpired. That’s when it became apparent the assailant had not only reloaded their weapon in the middle of the offense but had also stolen Zach’s vehicle, leaving behind their old white truck at the site.

It subsequently came to light the worn-out car was registered to then 19-year-old Jorge Martin Benvenuto — he was located, interrogated, formally arrested, and charged within a couple of days. The teen actually confessed he was contemplating whether or not to use the gun he’d just bought to take his own life when he saw the two other teens, so he decided to open fire on them instead. It was a pure “thrill kill,” which he executed by approaching them from behind, asking them an arbitrary question regarding where the path went, and pulling the trigger after they turned away.

Since Jorge had carefully searched both his victims to nab Zach’s keys before fleeing the scene, he was genuinely surprised to learn Yvette had merely played dead in the hopes of getting away. He was hence charged with one count of aggravated murder (a capital offense punishable by the death penalty), one count of attempted aggravated murder, and two counts of aggravated robbery. It took some time for the legal matters to proceed due to serious concerns over his mental health as well as competence, yet he ended up voluntarily entering into a guilty plea on October 15, 1997. 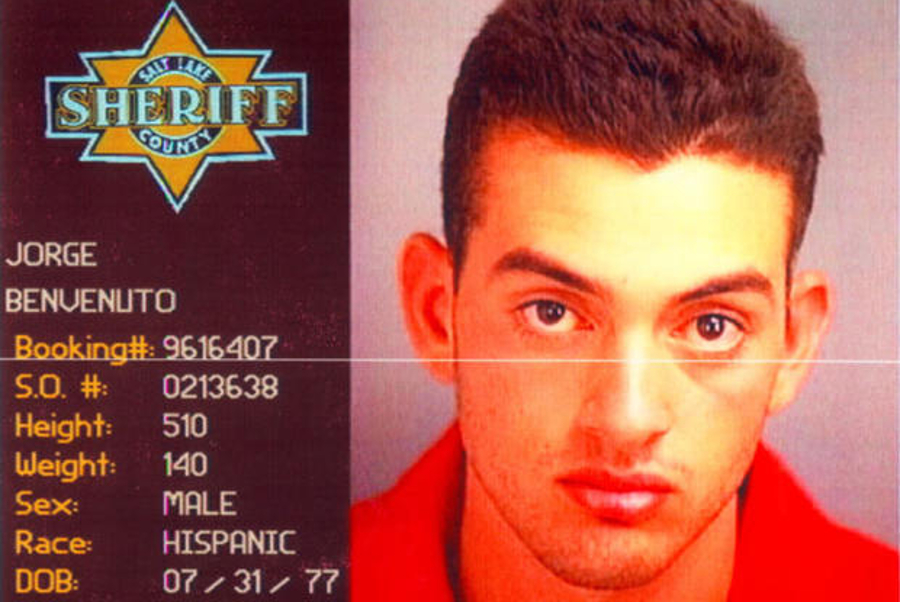 Jorge pleaded guilty to aggravated murder (in connection to Zach’s death) and attempted aggravated murder (in connection to Yvette’s assault) in exchange for the death penalty to be taken off the table. The two robbery indictments against him were dismissed as a part of this agreement as well. Jorge was thus eventually sentenced to life in prison without the possibility of parole for this random, needless, and senseless act of violence.