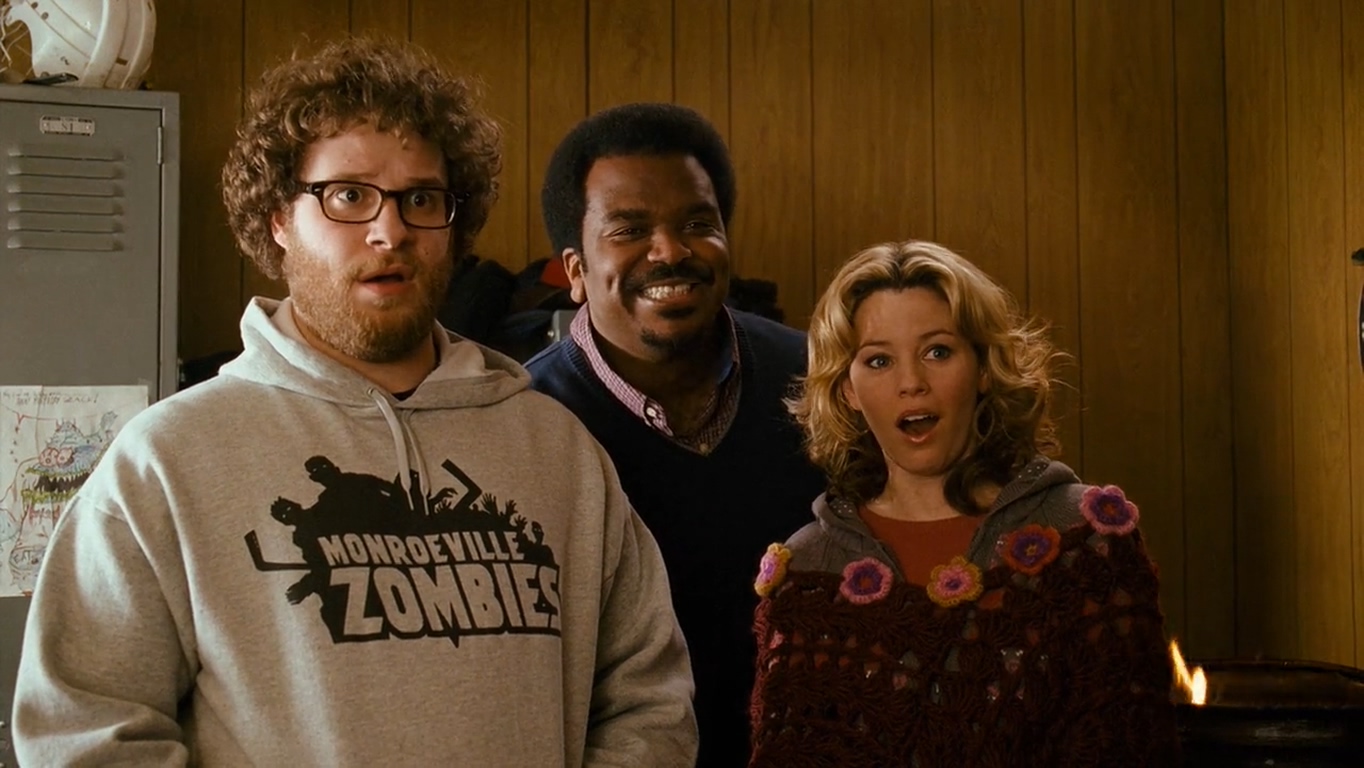 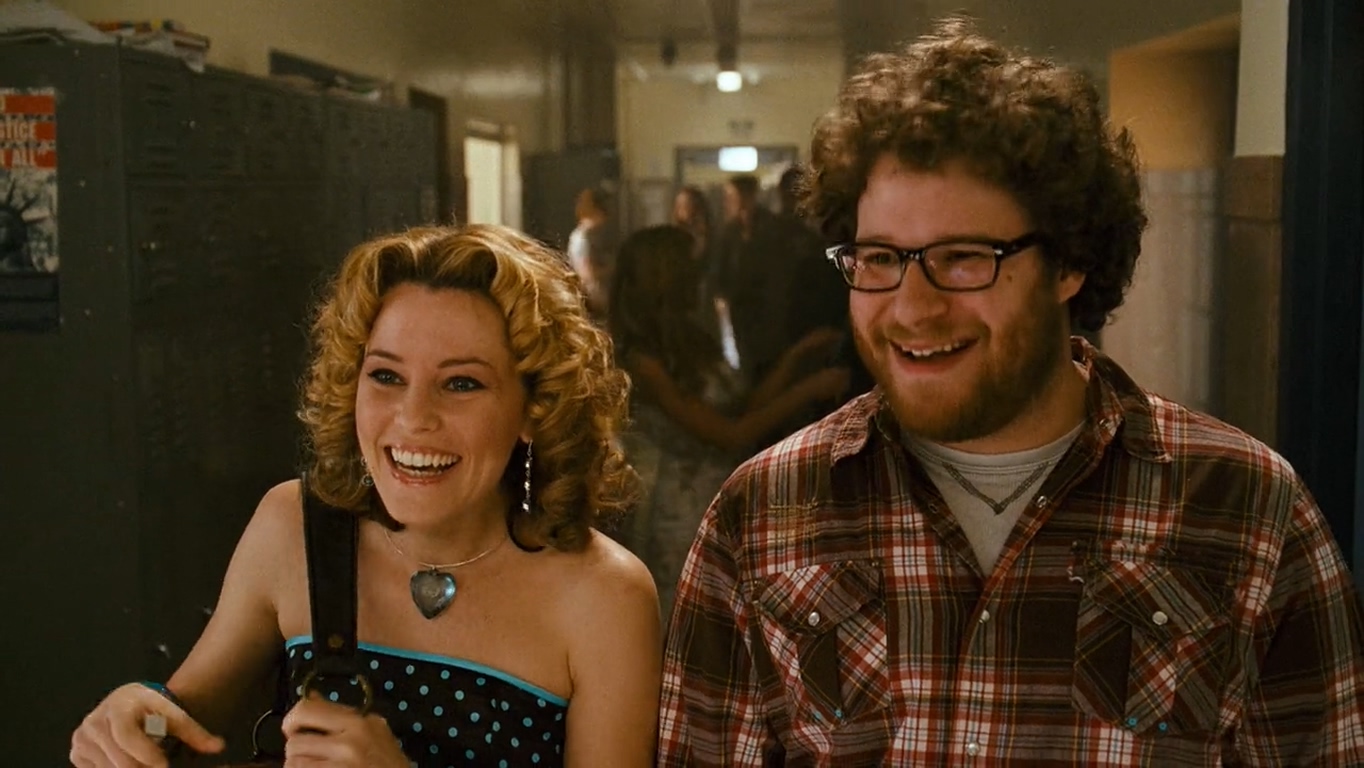 The motley cast ensemble includes Lester “The Molester” Cockinshtuff, pole dancer Stacy, submissive Barry, and talented Bubbles, apart from the duo themselves. A guy named Deacon Anderson takes the responsibility of filming, while Zack’s co-worker Delaney takes up the role of the showrunner. However, the ambitious set gets demolished, and the crew has to resort to something more ad-hoc. They continue filming after hours at the café, thanks to the camera of Zack and Delaney’s cynical boss.

Zack updates the story and names it ‘Swallow My Cockuccino.’ Following the filming of a passionate and heartfelt sex scene, childhood buddies Zack and Miri develop romantic feelings for each other, and things get awkward. In a good samaritan act, the crew gets the electricity back. Stacy tries to get along with Zack before their planned sex scene, which puts Miri off.

Miri is also supposed to act a scene with Lester, which is opposed by Zack, and a fallout between the two ensues. Three months later, Zack is scraping by, working as a paintball target till he meets Delaney, who divulges that the scene between Miri and Lester never happened. Zack returns to Miri’s place to express his love for her, and Miri bursts into happy tears. The ending is unassumingly comic, but that is not the end of it. 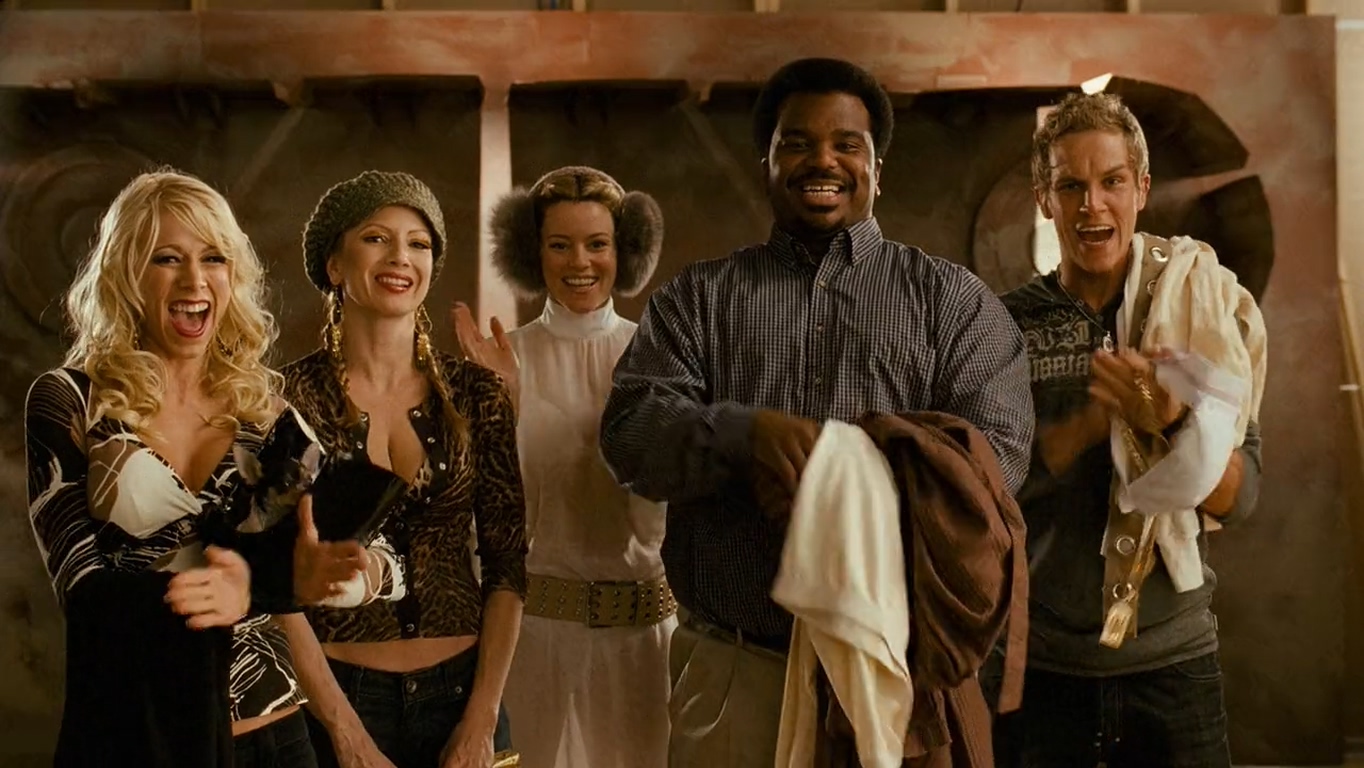 In little snippets, we get to hear the success story of clients, including Brandon and Bobby. We are told that Zack and Miri are not only the bosses but also the clients of the organizations. As the camera voyeurs over the couple going wild over each other, we sense that Zack and Miri have finally found their calling in the love industry.

Can The Pair Express Their Love To Each Other? Is Miri Sleeping With Lester?

Towards the end of the film, Zack finally gathers the courage and goes over to Miri’s to express his love for her. But Miri’s relentless silent love for Zack is perceived in major instances since the beginning of the film, and the audience cannot doubt her commitment to the seemingly apathetic and romantically challenged Zack. Moreover, as Delaney previously disclosed that Miri and Lester did not have sex on the final day of the shoot, Zack is taken by surprise when he meets a naked Lester at Miri’s place. 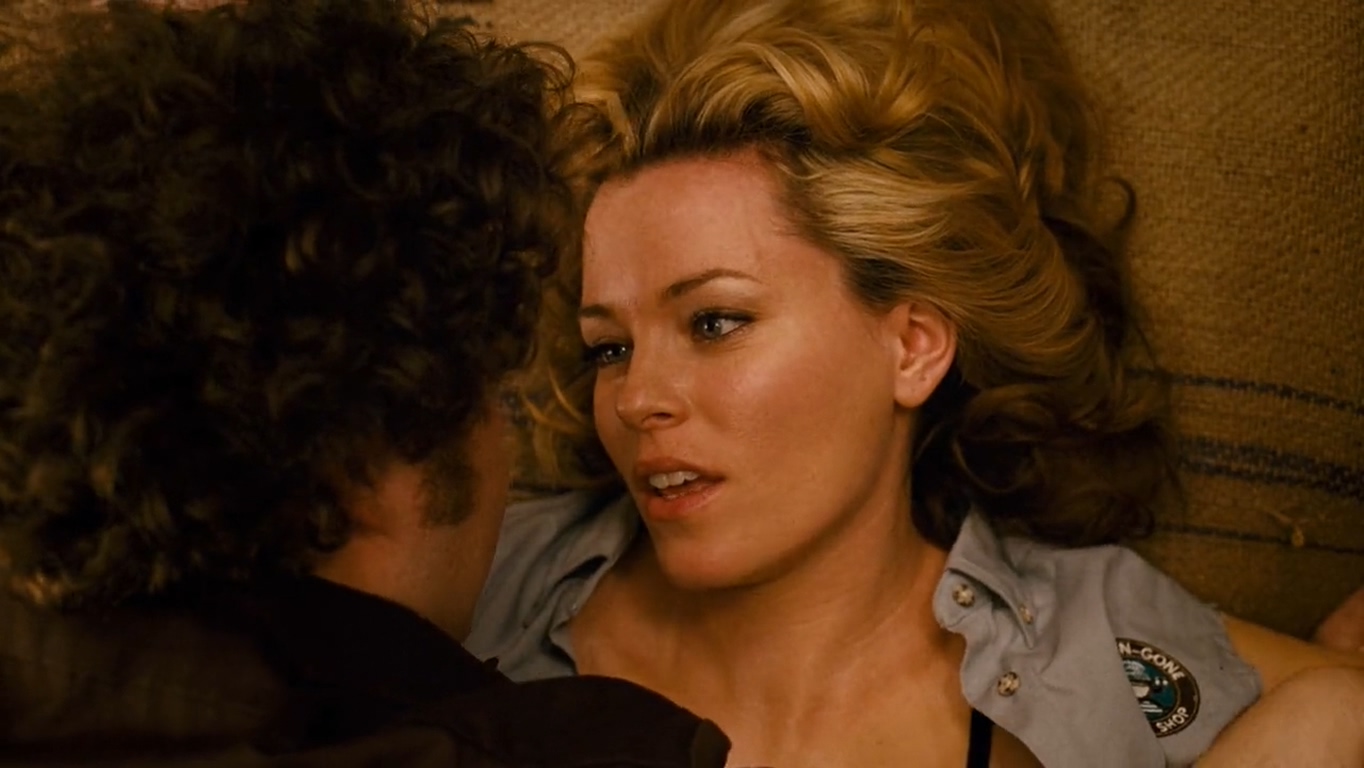 Well, if Zack went over to Miri’s place to find Miri and Lester screwing, wouldn’t that be a bummer? Especially since it would directly violate Delaney’s idealistic hypothesis that love is grand. But the screenwriters seem to have thought against it, and thankfully, Miri has not slept with Lester. After giving Zack a full-blown demonstration of the “Dutch Rudder,” Lester divulges that Miri expressively sleeps in Zack’s room now as she misses Zack’s smell. Neither has Zack slept with Stacey on the night before the final shoot, to Miri’s astonishment. The duo has an undeniably strong connection, and the moved audiences are left to “ship” them.

How Does Delaney Become “Oprah Rich”?

When Delaney meets Zack at the Mellon Arena, Zack is barely keeping it together with minimum wage and a pair of wounded nuts, while Delaney has seemingly made it big. At the beginning of the film, when the café owner throws rampant racist comments at Delaney (something about the café’s leave policy regarding Black Friday), Delaney passingly says that he is going to be “Oprah Rich” since his disability suit is coming along. 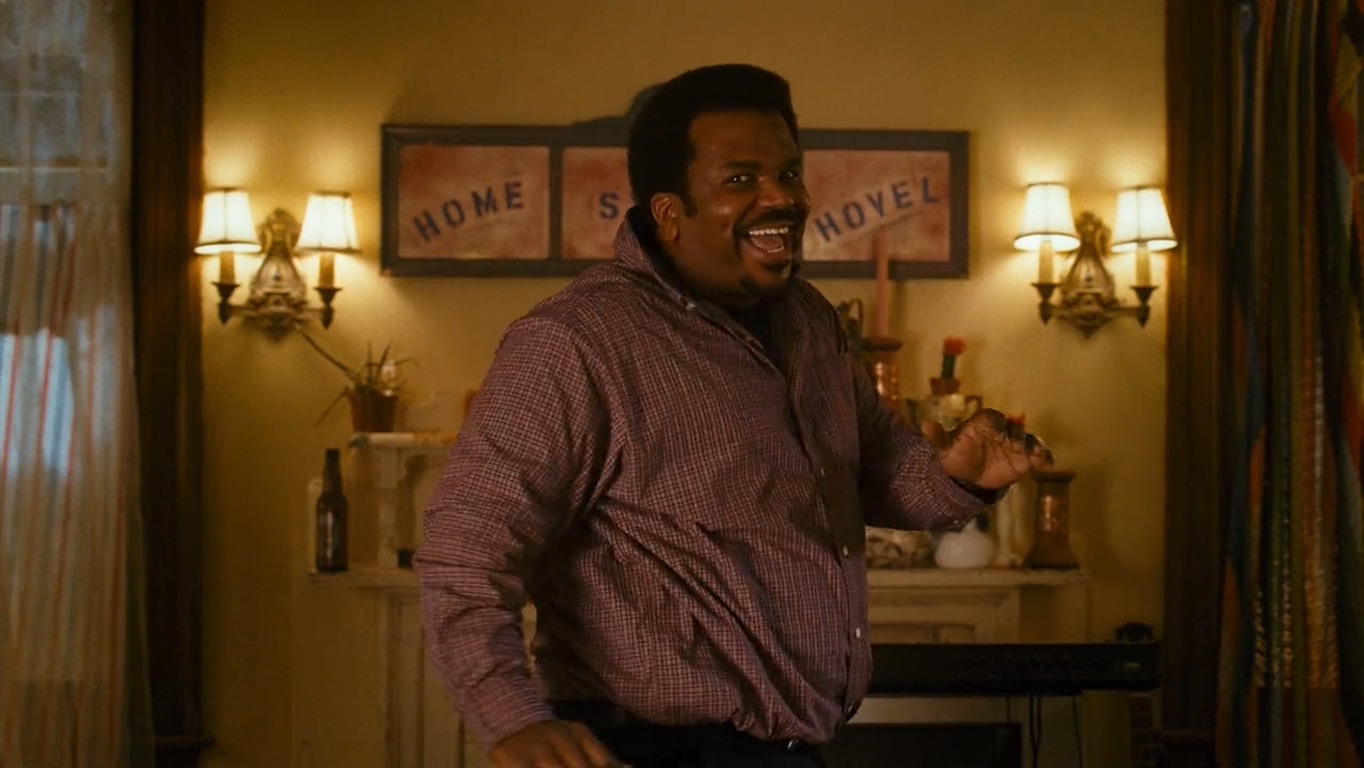 While neither Zack nor the audience trusts him at the moment, the post office has seemed to settle Delaney’s disability suit by the end of the film, earning him a hundred and sixty grand. While his wife (she is a piece of work) is allegedly spending most of Delaney’s money, he manages to keep some aside to assemble the old crew and establish the “Nigga Rich Productions” for advancing their pornographic venture.