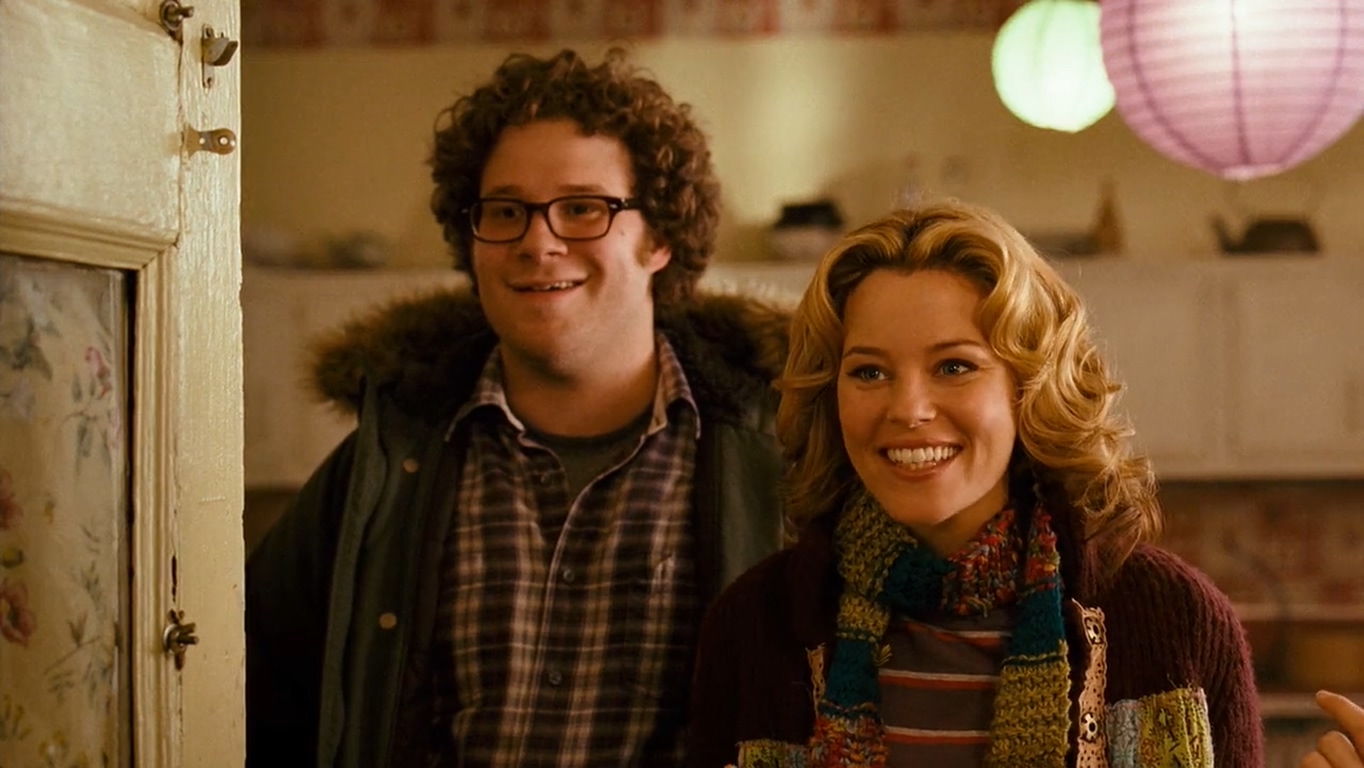 While the film received a mixed reception from fans and critics upon its release, it definitely has some good qualities that cannot be overlooked. The story never goes ‘Harold & Kumar’ crazy and includes some truly heartfelt moments between deliberately bawdy and awkward episodes. However, if you are asking whether the film is tethered to reality, we have got you covered. 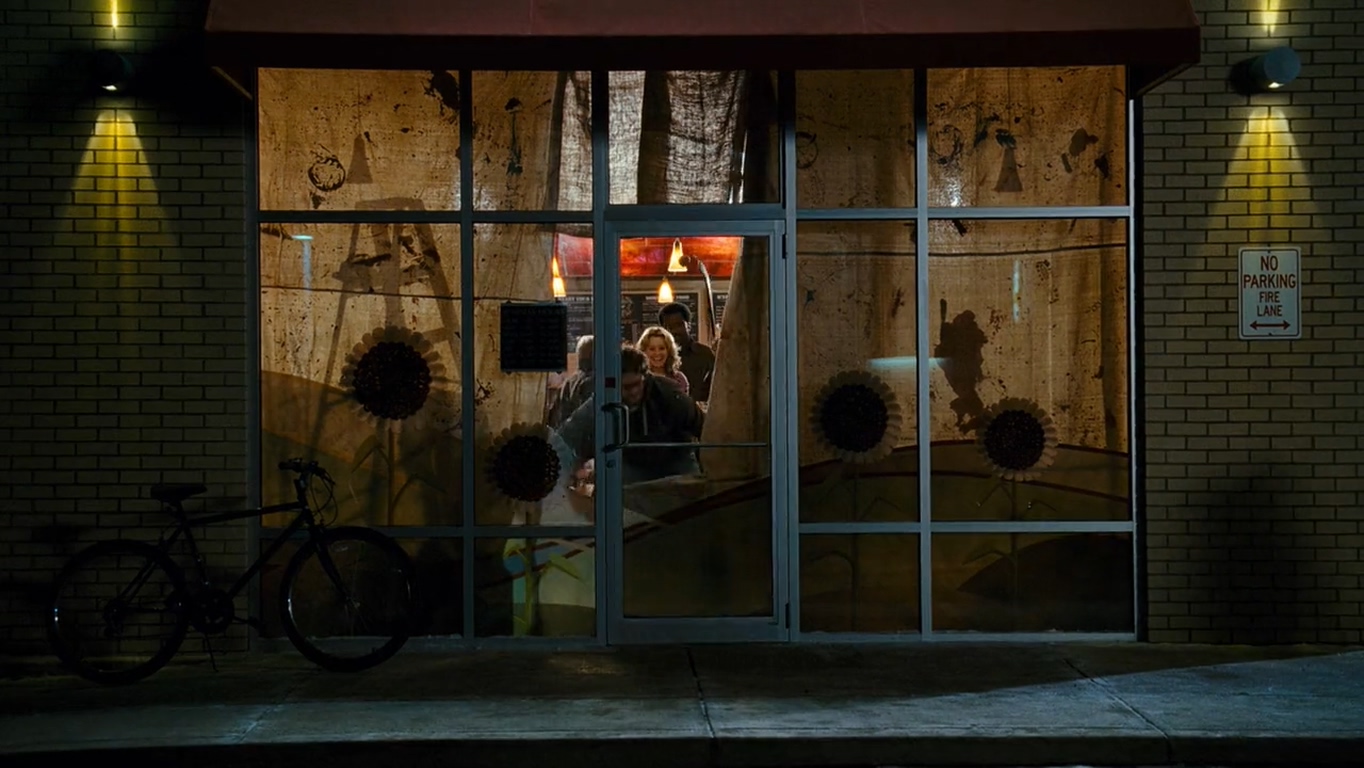