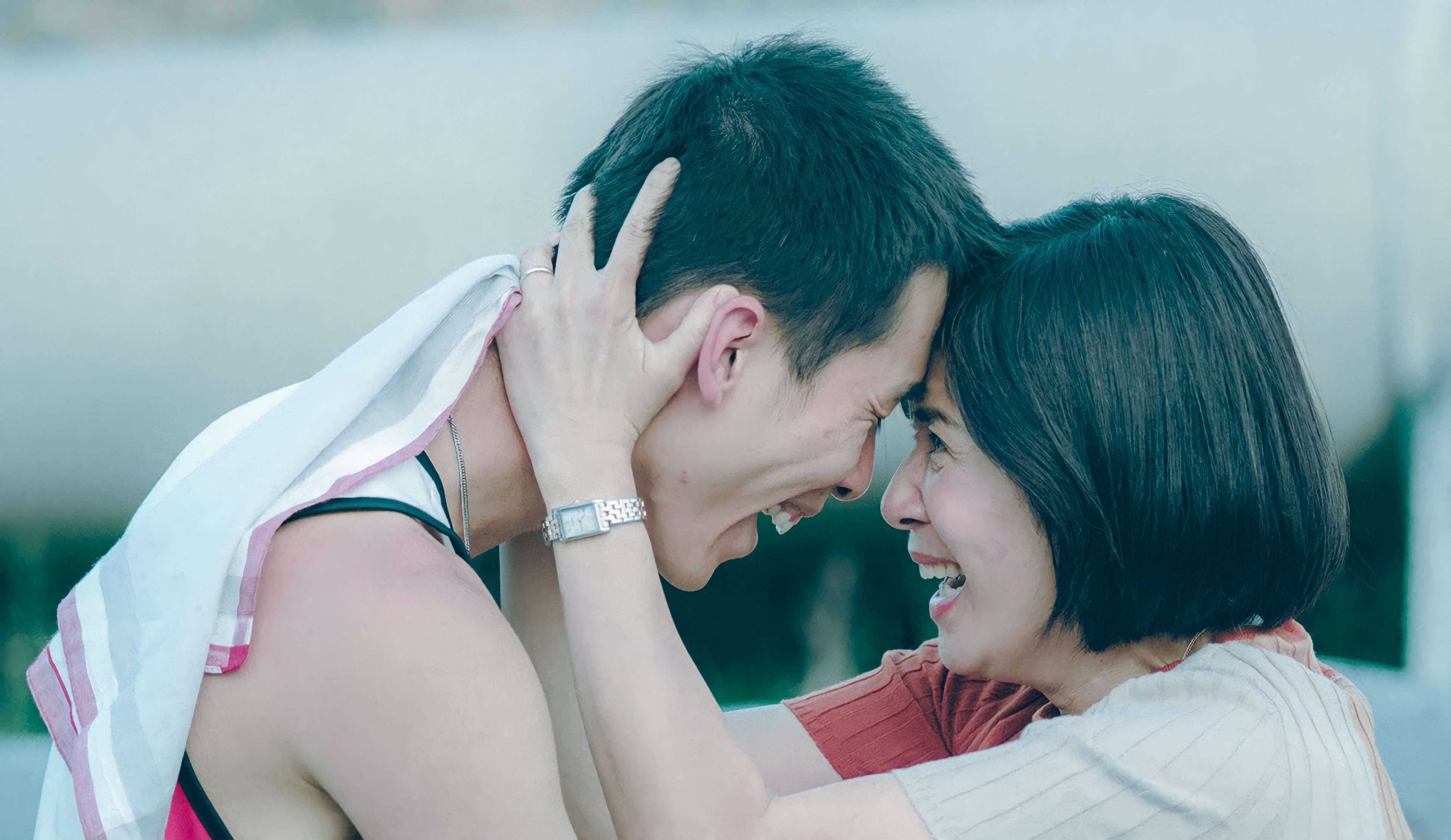 Streaming on Netflix, ‘Zero to Hero’ is a Hong Kong biographical film directed by Jimmy Wan. Based on the life and career of Paralympian So Wa Wai, the film follows the challenges faced by Wai as an athlete with cerebral palsy to become a 6-time gold medalist at Paralympic games.

Starring Chung-Hang Leung as So Wa Wai, the film is a soul-stirring experience that explores the different dimensions of being a champion human being on and off the track. The highly inspiring drama ends with a brilliant climax that displays Wai’s resilience and determination. On that note, let’s take a detailed look at the ending. SPOILERS AHEAD.

‘Zero to Hero’ depicts the life of So Wa Wai from his birth in 1981 to the 2008 Beijing Paralympic Games. Upon his birth, Wai suffers from hemolytic jaundice which leads him to cerebral palsy. As Wai and his family adjusts to his condition, Wai’s mother, Mrs. So, notices her son’s talent in running. Her attempts to guide her son accidentally lead Wai to Coach Fong, who gets impressed with him after seeing him run. Fong trains him with his team for the 1996 Atlanta Paralympics where Wai and his team secure a gold medal.

Wai continues his success in two more Paralympic Games, further adding four gold medals to his tally. But things take an unfortunate turn when Wai’s father gets into an accident. With the moneymaker of the family in a hospital bed, Wai is forced to work as a courier delivery boy which makes him miss his training. Along with that, Mrs. So arranges some advertisements to raise money but gravely affects Wai’s schedules and emotions. With the Beijing Paralympics on the horizon, Wai is emotionally and physically not fit enough to be his best.

Zero to Hero Ending: Does Mrs. So Fail to Accept Her Son Wai?

Upon a long break from training, Wai is left with a huge need to improve to get back to his best. Realizing this, Coach Fong tries to implement a rigid training schedule, pushing Wai to his limits. In between, Mrs. So consults Victor to arrange some advertisements for Wai to make some extra money. Wai agrees to the plan at first, but only to burst out later. He becomes enraged at her for not letting him train properly and accuses her of selling his condition for the money.

Even though Mrs. So demands Wai to compromise on training to do the advertisements, she does it in goodwill. Rather than selling his condition, she pushes him to overcome the limits of the same condition by securing economic stability. Mrs. So’s sole concern is the future of Wai, as she fears he will be left alone after her death. And the only solution her mind finds is the security money can provide irrespective of his condition.

Mrs. So doesn’t fail to accept Wai; rather she accepts him completely and the mother in her wants to see him at a secure stage in life before she dies. When Wai tells her that he can stand on his own by working for the courier company, she reminds him of a world without friends. That’s the world where she expects Wai to be in without her, and knowing it, she forces him to do the advertisements for his own good. Even when Wai thinks she is using him, Mrs. So is resolute about the future of her son and that motherly instinct doesn’t compromise with her son either.

Even in the instances where she fails to understand Wai’s words, her actions always help guide Wai through the harsh realities of life. When she crosses her boundaries to reveal Wai’s romantic interest to Fong’s sister, Wai gets to know more about the world and the people around him. The incident shows him that there’s nothing to expect from others and he should be as independent and resolute as his mother.

Does Wai Pick Himself Up to Win Gold at Beijing?

The turbulent incidents that happen prior to Beijing Paralympics take hold of Wai in the initial stages of the tournament. As he joins the Paralympics right after the fight with his mother, Wai is emotionally estranged. Mrs. So’s absence in the venue heightens Wai’s insecurities. Even though he manages to win bronze in the first event, he finishes sixth in the second.

Covering his head in a plastic bag, Wai stoops to despair. The real reason behind Wai’s failure is the absence of his mother. With Mrs. So not in the stands, he may have felt unconnected with his mother and his ambitions. As an athlete who aspires to win gold medals to present his mother as jewelry, it is not a surprise that he is not the same in the events without her.

The despair Wai experiences can be more about the crack in the relationship with his mother than the race results. When Mrs. So meets him in Beijing, we don’t see a failed athlete, but a cheerful son in the presence of his mother. Wai’s legs run to see his mother at the finish line. The secret behind his success is that he is always faster when he wants to see his mother. On the third event, with his mother awaiting him by the victory line, the only thing he can do is to be with her as soon as possible. If finishing first is the way to do it, that’s how he will do it and that’s what he does to win the gold at the Beijing Paralympics.

Wai’s first two failures aren’t the result of his lack of training. If that’s the case, it will not be possible for him to finish the third event breaking the world record. His motivation, ambitions, and results are all connected to his mother more than any other factor. And her presence seems to be the only reason behind his tired legs winning a gold medal and breaking the world record.

Read More: Is Zero to Hero Based on a True Story?