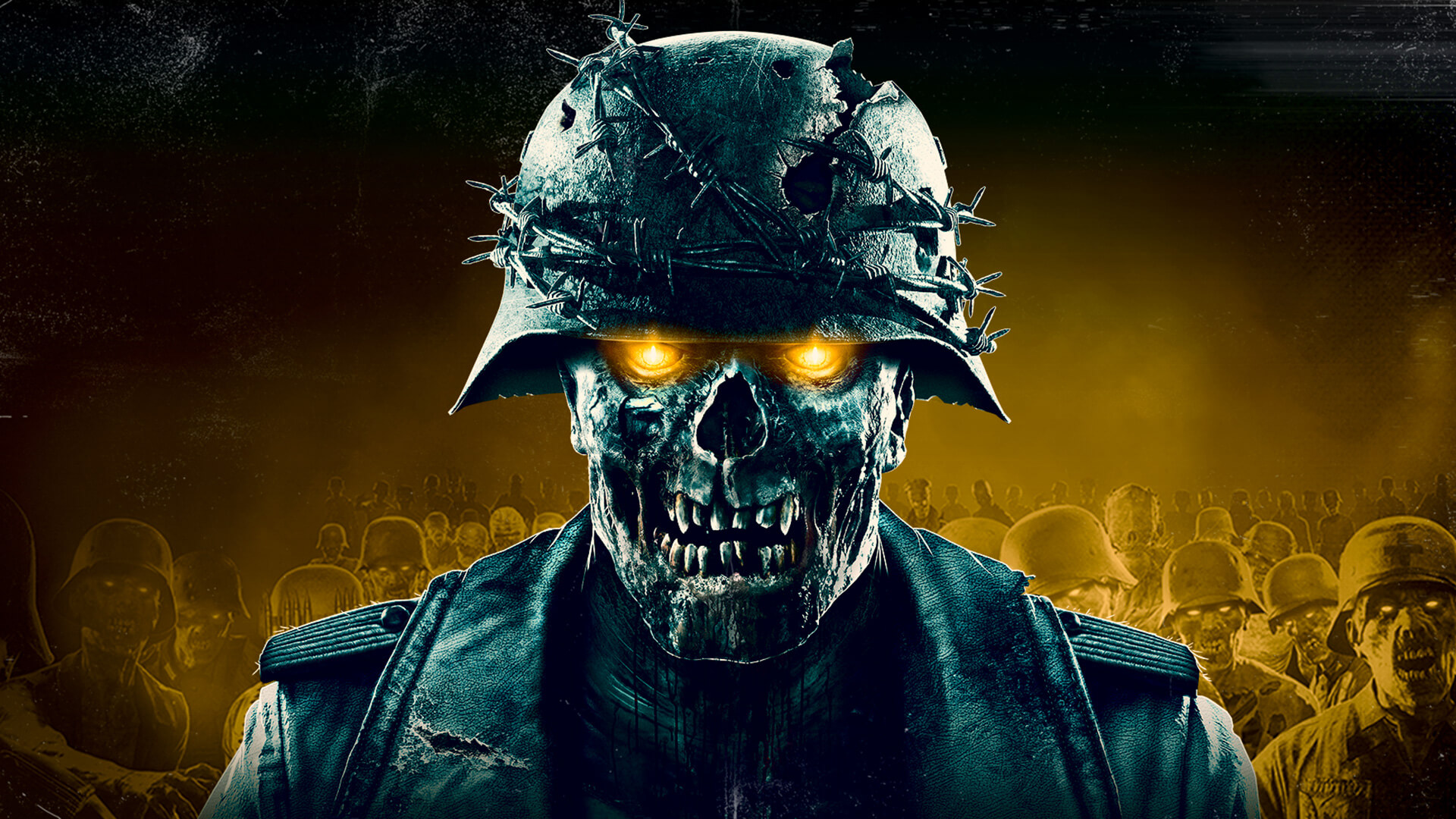 Zombies are a rather played out theme in popular culture today and zombie cooperative shooters, even more, when it comes to video games. Ranging from the pioneering ‘Left 4 Dead 2’ to the slick Zombies mode in the ‘Call of Duty’ games, co-op zombie shooters are a dime a dozen, and it takes a very good one to survive long enough to make an entire franchise out of it.

Later in 2015, both DLCs were remastered along with a previously unreleased third installment in the series and released as the ‘Zombie Army Trilogy’. Now, nearly half a decade later, Rebellion is preparing to release the fourth installment in the popular ‘Sniper Elite’ spin-off series about killing zombie Hitler. Read on to find out everything we know about ‘Zombie Army 4: Dead War ‘.

Zombie Hitler is set to make his return in ‘Zombie Army 4: Dead War’ after being banished to hell at the end of the ‘Zombie Army Trilogy’. The game is set in parts of Southern Europe now overrun by Hitler’s undead horde. Several classic characters from the ‘Sniper Elite’ franchise make an appearance in the new game including protagonist Lieutenant Karl Fairburne.

Along with the famous X-Ray killcam, there is also an explosive cam for when you use explosives to take out multiple zombies at once using explosive contraptions. The zombies themselves come in multiple variants including suicide zombies, sniper zombies, armored zombies and zombies that explode.

The webpage for ‘Zombie Army 4: Dead War’ describes it as follows:
“Hitler’s hordes are back for more in this spine-chilling shooter from the makers of Sniper Elite 4! Abominable occult enemies, epic weapons and a harrowing new campaign for 1-4 players await in 1940s Europe, as you fight to save humankind from undead Armageddon!”

Player progression has been revamped in ‘Zombie Army 4: Dead War’ as detailed by the game’s lead designer Ryan Baker, with different upgrade paths for the different classes within the game. These include weapon upgrades, special attacks, abilities cosmetic customizations and even emotes.

Of course, the series’ popular co-op mode is back in ‘Zombie Army 4: Dead War’, and you can play through the entire campaign in 1-4 player co-op.

Zombie Army 4: Dead War Developers: Who Are the People Behind It?

They are currently also working a ‘Sniper Elite’ Virtual Reality game along with the reimagining of the 2004 real-time strategy (RTS) game ‘Evil Genius’ titled ‘Evil Genius 2’ which is due in 2020.

Zombie Army 4: Dead War Release Date: When and Where Can I Play It?

The original ‘Zombie Army Trilogy’ is a tongue in cheek spin-off of Rebellion’s blockbuster ‘Sniper Elite’ series, and as such borrows heavily from it. The game is set in an alternate timeline sometime in May-August 1945 during the last days of World War II.

Germany has all but lost the war and Berlin is being firebombed by enemy airplanes. Desperately hiding out in his bunker, Adolf Hitler is encouraged by one of his officers to surrender. However, the stubborn Hitler shoots the officer and commands the execution of Plan Z with the aim of reviving his dead soldiers via occult rituals.

However, the artifact Hitler planned to use to shield himself from the effects of the rituals fails, and Hitler succumbs to the zombie curse himself. Germany and eventually all of Europe are overrun by zombies, and the only thing between the Nazi zombies and annihilation of the human race is a band of resistance fighters known as the Survivor Brigade.

The gameplay of the ‘Zombie Army Trilogy’ is essentially based on the gameplay of ‘Sniper Elite V2’ with a few modifications. The stealth focus of the main series is instead replaced by more action-heavy Third Person Shooter (TPS) gameplay.

Players are awarded points for each zombie kill, with successive kills granting increasingly greater combo scores. These scores are used to introduce a competitive element to the game’s co-op mode, with players vying for top spot based on metrics like highest score, highest combo, most revives and longest shot.

The series’ signature X-Ray killcam and authentic ballistics are also found in the ‘Zombie Army Trilogy’ games, albeit slightly sped up in co-op mode. This is a huge part of why so many players love these games. It is incredibly satisfying to land an inch-perfect sniper long shot on an enemy and watch the bullet wreak a path of destruction through the zombie’s brain. You get to customize your own loadout and equipment before each level, so you can customize your playstyle to your liking.

You can watch the trailer for ‘Zombie Army 4: Dead War’ right here.