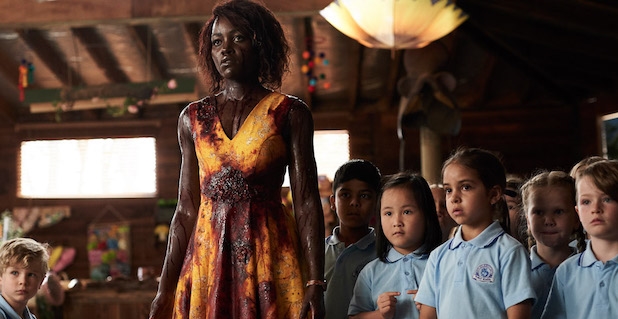 Zombie movies come in two kinds: funny or scary. Lately, there has been a third addition to it: romantic. Whatever the kind, zombie movies are an interesting experience. Even if they are fantastical, they are a lot of fun. There is a weird sick pleasure in watching blood being splattered around like water and people getting killed like flies. No one knows why we enjoy watching scenes that in normal world would make us sick. But we do know that there are plenty of zombie movies that you can watch sitting at home. That’s why this list.

With the advent of online streaming services, movie lovers don’t have to venture out to catch up a movie. Most are nowadays preferring to watch movies sitting in the comforts of their home. Netflix, of course, has the lion’s share of eyeballs, but Hulu is not far behind. So, if you are planning to watch a zombie movie with a bunch of your friends, you can just invite them to your house and it on TV or laptop. Here’s the list of top zombie movies on Hulu that are our recommendations for you and your friends.

Brad Pitt stars in the zombie-themed movie ‘World War Z’. The plot of the movie is nice, and the performance of the actors are great. The movie is not just about trying to survive the zombie apocalypse but also trying to find the source of the infection and trying to find a cure. Brad plays the role of Gerry Lane, a retired UN investigator. Now, since the job is over, he decides to return to Philadelphia and devote his time to his loving wife and two daughters. But nope, God has other plans for him. Turns out that the city has become the center of an epidemic. This mysterious epidemic turns people into zombies. Thankfully, Gerry’s boss wants him back on the team and thus, he and his family get a spot on the safe air carrier. With his family safe, Gerry needs to get back to work. He needs to find the source of the infection and also try to find a cure. This quest of his takes him all around the world, all the while trying to survive the infected. Will Gery survive in saving the world from this impending doom? 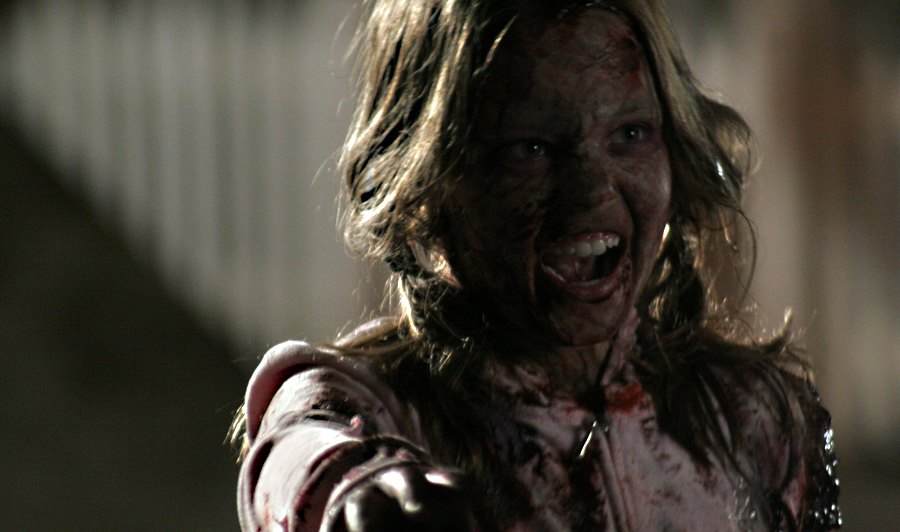 Before getting to the plot of the movie let’s talk a bit about it first. We know that zombies can be funny creatures. Movies like ‘Zombieland’ and ‘Shaun of the Dead’ has exploited that fact beautifully and have captivated audiences worldwide. I know ‘ZMD: Zombies of Mass Destruction’ tries to do the same. This is a B movie and is silly, and the best part, I guess, is that they know the fact that they are silly. When you have that knowledge, you can do whatever you want with the movies and the characters and just try to do whatever it takes to make the movie entertaining. No, you will not love it and recommend it to your friends but yes you will have a few giggles as you watch this movie. As for the plot, it is simple. Terrorists decide to use a biological weapon that contains an infectious zombie virus. Soon, the zombie outbreak wreaks havoc.

‘Contracted’ has a very unique and different take on the zombie genre. I mean it because if you haven’t come across it in any list featuring zombie movies then while watching it you wouldn’t have had a single thought about it being a zombie movie. I saw this movie on a zombie movies list and watched it. After watching for some thirty minutes I went back on the internet and searched it again to confirm if I was actually watching a zombie movie. I liked the refreshing approach to a genre that has been exploited since time immemorial. One of the things that stood out in the movie is the visual effects and the makeup. they really give this movie the feel that it needed. The movie is about a beautiful girl named Samantha. She has had a rough break-up with her girlfriend Nikki and to cheer up decides to attend a party. There she is drugged and raped. The days that follow are quite strange for Samantha as her body starts changing. She visits a doctor who tells her that she has STD. But turns out it is something much more violent. 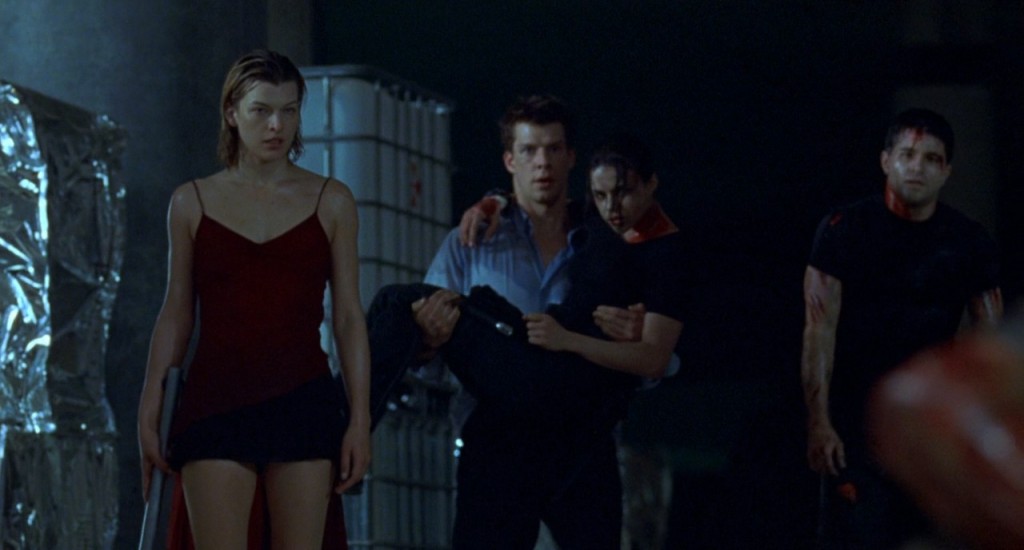 Inspired by the Capcom’s Japanese video game franchise of the same name, ‘Resident Evil’ is an action horror film directed by Paul W. S. Anderson. The Umbrella Corporation owns a genetic research facility called the Hive, where they have been researching genetically engineered T-virus. But when they end up contaminating the Hive, an emergency situation for Umbrella emerges that soon escalates into a full-on confrontation with the vampires. 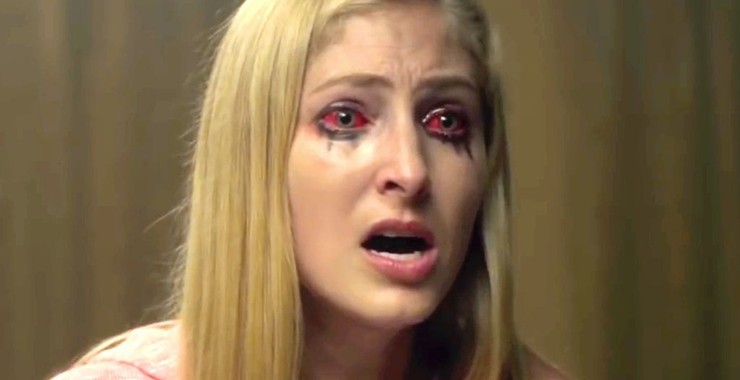 Featuring stand-out performances by Debs Howard, Danny Zaporozan, Behtash Fazlali, and Ian Collins, ‘The Evil in Us’ is a horror film that follows six friends who reach a remote island off the Washington coast on the weekend to celebrate the fourth of July. However, when they end up taking a bio-active drug, it makes them lose their minds in a fit of psychotic rage. Since Brie is the only one who did not consume it, she finds herself surrounded by bloodthirsty cannibals who are adamant about killing her. Although ‘The Evil in Us’ is not a typical zombie film, the characters under the influence of the drug do exhibit zombie-like behavior. 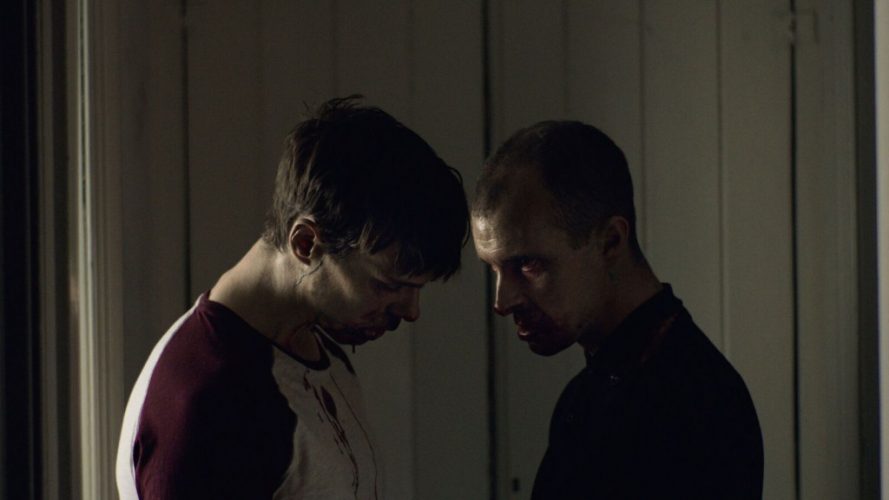 Directed and written by David Freyne, ‘The Cured’ is an Irish horror drama film that centers upon a dangerous plague in Europe known as the Maze Virus. It turns people into mindless zombies, who then end up committing unspeakable crimes. Although a cure is later found, it is soon found that only 75% of those affected by the plague can be cured using it, while the rest show resistance for some reasons. Once the mindless zombies are turned back to their normal selves, the process of integrating them with society begins. But knowing the kinds of reckless bloodshed that they have already caused, can people accept them without any strife or distrust? 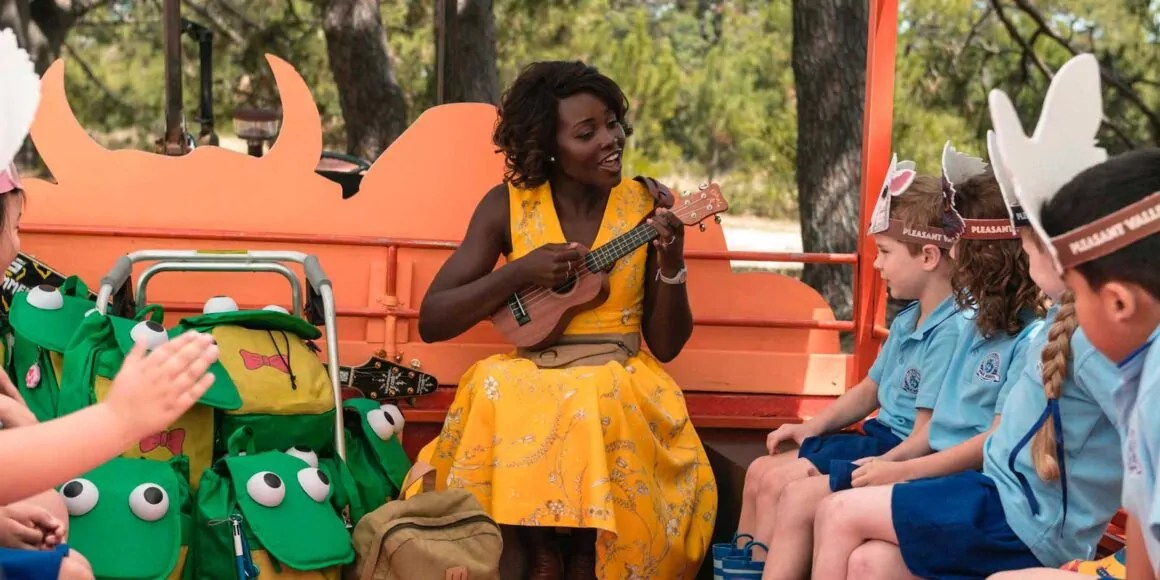 Abe Forsythe’s ‘Little Monsters’ is a zombie black comedy film that stars Lupita Nyong’o, Alexander England, Josh Gad, and Diesel La Torraca. The movie follows a washed-up musician named Dave, who has no option but to live with his sister after a rough breakup and look after her son, Felix. Since he has an upcoming field trip to the farm, so Dave goes to drop him off, where he meets Miss Caroline, the kindergarten teacher. After feeling a strange attraction toward her, he volunteers to chaperone, hoping that he will get to impress her. However, when zombies from a U.S. testing facility end up on the farm, the innocent students and teachers there suddenly find themselves in a life-and-death struggle.