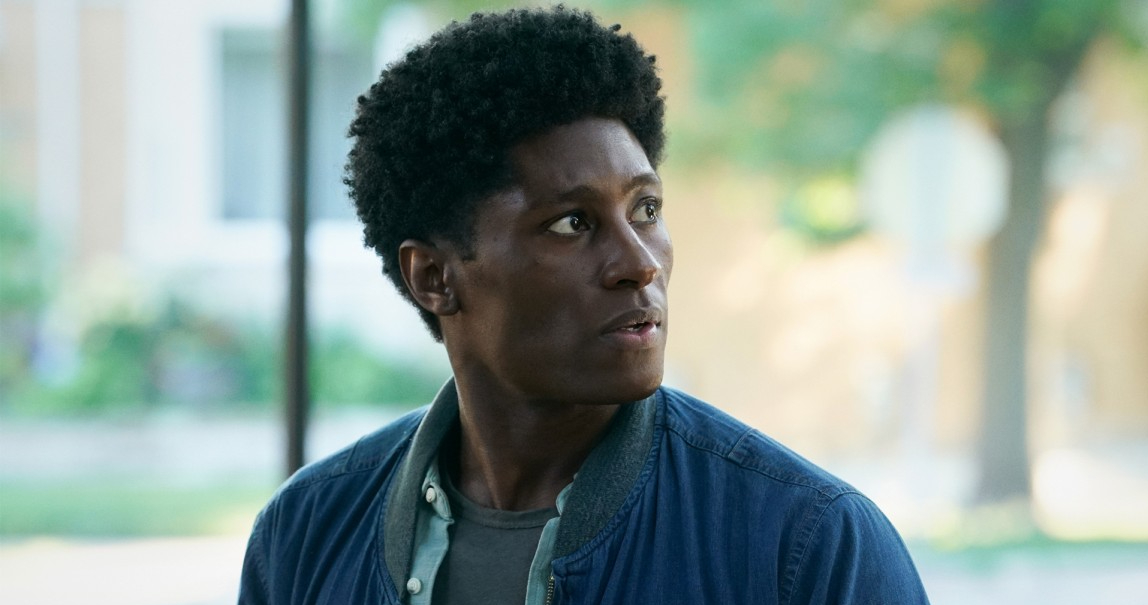 Developed by Ariana Jackson, ‘4400’ is a sci-fi mystery drama series that follows a group of 4400 people who return in the present day after a period of prolonged disappearance. They have no recollection or awareness of what happened to them, but none of them age. In addition, every person in the group is an underdog frequently frowned upon by the more privileged section of society. This mind-boggling drama series is a reboot of the 2004 show titled ‘The 4400.’

Lauded for its interesting premise, The CW show has tremendous potential to become a fan favorite. Audiences who love the original cult series have warmed up to this modern-day reboot, and now, they are anticipating another round. In that case, here is everything we know about a potential second season!

With regard to the second season, here’s what we have gathered. The CW has not confirmed another season of the show as of yet. If we consider the way season 1 ends, there is a lot of ground left to cover in terms of the storyline and character progression. Fans are likewise expecting more episodes to arrive in the future. Moreover, it is a reboot of the original series, which lasted for four seasons, which means that The CW show could also follow suit.

In addition, the first season of ‘4400’ had a 0.07 rating within the 18-49 demographic and garnered 381,000 viewers in the live+same day ratings on average. Although it is not exceptionally high, compared to other shows on the network such as ‘Superman & Lois‘ and ‘Legacies,’ it is enough to imply its possible return. As far as the response is concerned, people have wholeheartedly embraced the reboot, and fans of the original series love the slight tweak in the plot and characters introduced in the reimagined version.

When talking about the series, showrunners Ariana Jackson and Sunil Nayar stated that they’re excited to reimagine the most important events of present-day reality and explore all the different factors that explain “how we got here through all these people from different eras.” Hence, we believe ‘4400’ is likely to come back on the network. Once its return is confirmed, it’d be a matter of time before a release date is announced. If greenlit soon, we expect ‘4400’ season 2 to release sometime in Q4 2023.

‘4400’ features Brittany Adebumola in the lead role as Shanice Murray. She is a lawyer who returns as a part of the “4400” clan. Joseph David-Jones plays Jharrel Mateo, a social worker helping the 4400 deal with the present circumstances. Ireon Roach essays the role of Keisha, a parole officer whose sister dies in a shooting. Other main cast members include TL Thompson (Andre Davis), Jaye Ladymore (Claudette), Khailah Johnson (LaDonna Landry), Cory Jeacoma (Logan), Amarr Wooten (Hayden), Derrick A. King (Isaiah “Rev” Johnston), Autumn Best (Mildred Bell), and a few others.

We expect all of them to make a smooth comeback in the prospective second season. We’re also looking forward to once again seeing the recurring actors such as Calvin Seabrooks (Manny), Wilder Yari (Jessica Tanner), Kausar Mohammed (Soraya), Theo Germaine (Noah Harris), Vinh Nguyen (Steve Miller), and many more. There is a possibility of seeing some fresh faces too in case there is a second installment.

The first season mostly revolves around the unexpected return of 4400 people who had inexplicably disappeared in the last 100 years. It dives into the personal narrative of the main characters, including Jharrel, who just wants to find his brother Manny and sure enough, they reunite. On the other hand, Mildred does everything in her power to save her sister while LaDonna tries to end the threat against the 4400.

The potential second season may pose newer challenges for the 4400 as they reel from the awful attack on the Bois Blanc. The survivors may continue to struggle to rejoin society as long as the government continues to oppose them, and terrorism will persist. Therefore, it remains to be seen what lies ahead for them.