‘Really Love’ is a love story that follows a whirlwind romance between a struggling artist and a promising law student. Their connection is undeniable, but the pressures of the real world and their individual ambitions threaten to swallow up their blissful but delicate relationship prematurely. A measured and realistic look at the intricacies and evolution of a romantic connection, the film discards convention and grows organically to present a not-oft seen side of Black relationships. If you enjoyed the experience, we’ve got a couple more suggestions for films based on unique love stories and heartfelt experiences that you can immerse yourself in. You can find most of these movies similar to ‘Really Love’ on Netflix, Hulu, or Amazon Prime. 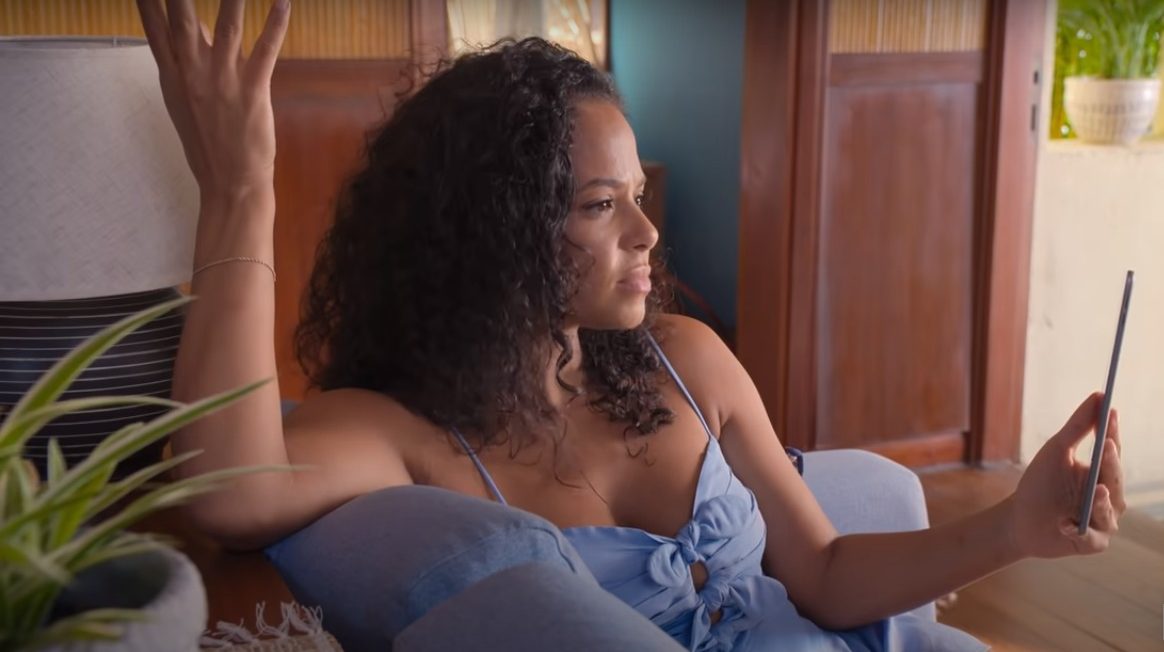 When struggling singer Erica takes up a gig at a resort across the world, the last person she expects to see is her ex-fiance, Jason. To make things worse, he’s there with his new bride-to-be, and Erica is expected to sing at their wedding. The unconventional love story begins to gather steam when Jason’s brother Caleb makes an entry, and a truly spritely tale of jumbled emotions ensues. If you enjoyed watching the ups and downs of Isaiah and Stevie’s relationship in ‘Really Love,’ then you will find Erica’s apparent love triangle equally entertaining. 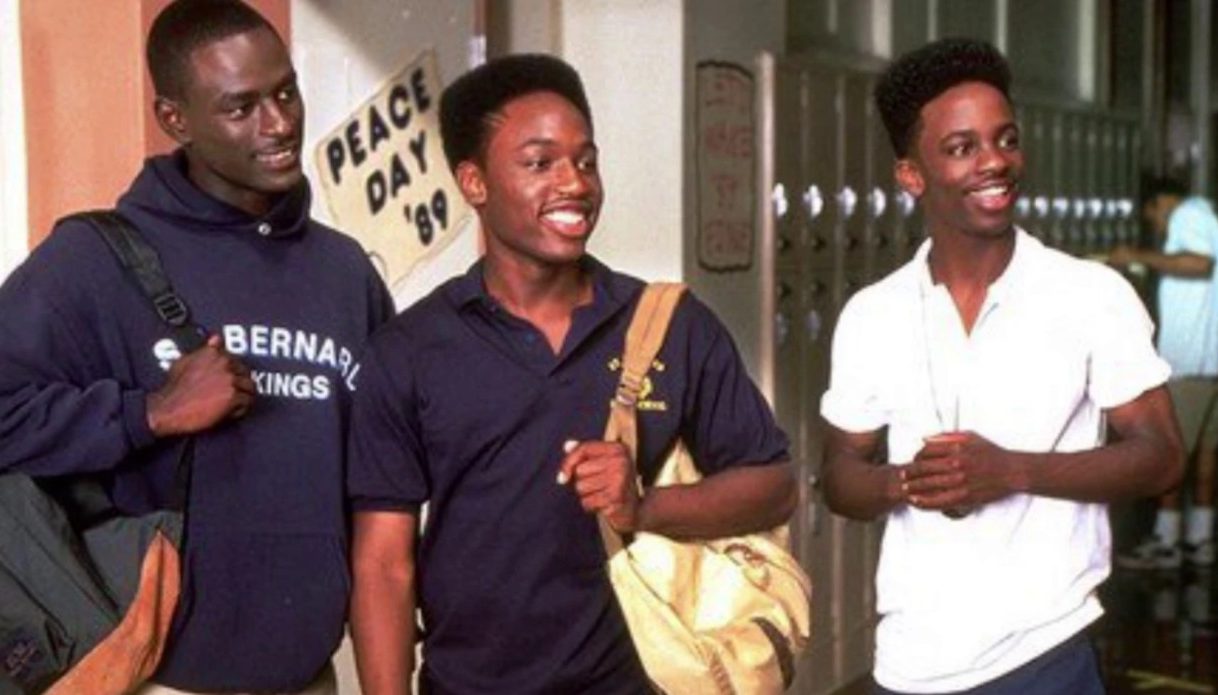 On the day of his friend’s wedding, a writer attempts to hold the gathered friends and family together as the rest of the wedding party hunts for the groom who seems to have gotten cold feet and run away. As Mike reminisces about his younger days with his friends, his stories serve as an illuminating and heartfelt narrative of the Black coming-of-age experience. ‘The Wood’ is commendable for its relatively realistic portrayal of Black youngsters, as is ‘Really Love,’ and those that enjoy watching insightful, unconventional movies will appreciate this one.

An unexpected romance that blossoms between two childhood friends leaves them both at a crossroads. The dilemma forms the core of this delicate tale, which finds the central characters pulled apart by their individual relationships and yet unable to let each other go. Much like ‘Really Love,’ Dre and Sidney in ‘Brown Sugar’ cannot decide whether their love and friendship are worth sacrificing everything else that they’ve worked for, making the film feel equally poignant. 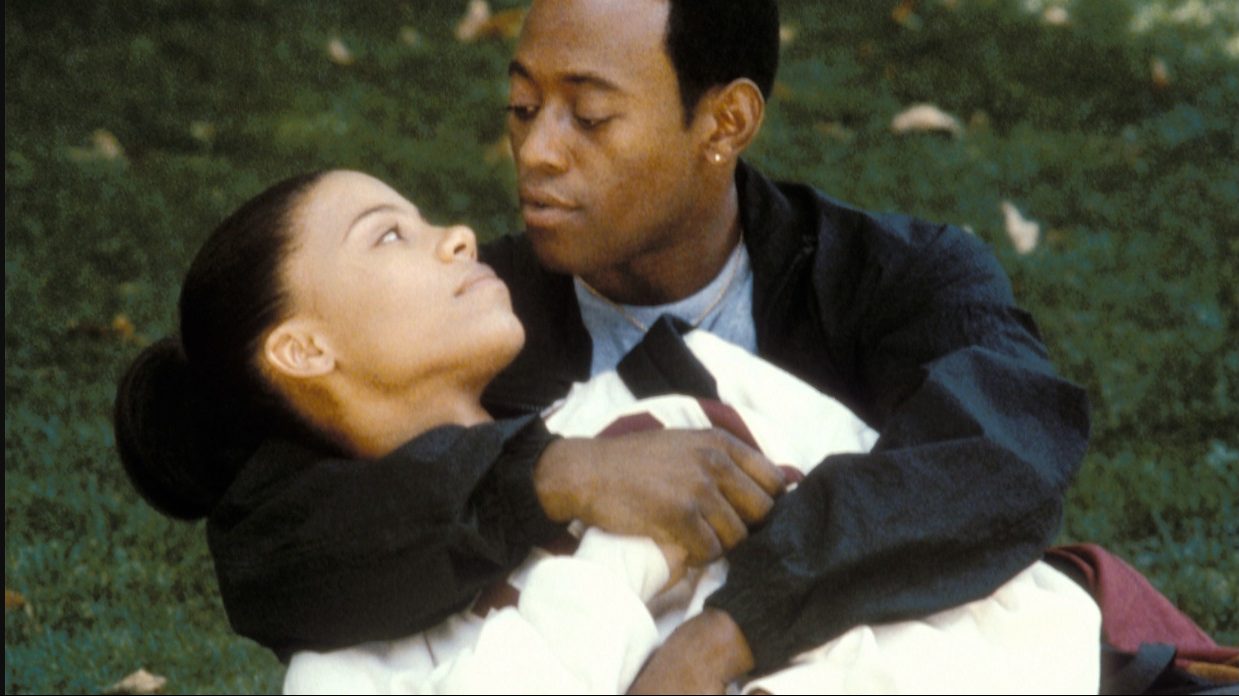 This is a meandering film that tells a remarkably touching love story centered around basketball. Monica and Quincy have grown up together, and have always been at odds and equally competitive at basketball, for which they both have lofty ambitions. Much like ‘Really Love,’ this love story also has its ups and downs, with the central characters coming together and going their separate ways multiple times, but always being at the back of each other’s minds. Much like the conflict between Isaiah and Stevie’s love and ambitions, Monica and Quincy face a dilemma centered on their pro-basketball ambitions and their undeniable connection. 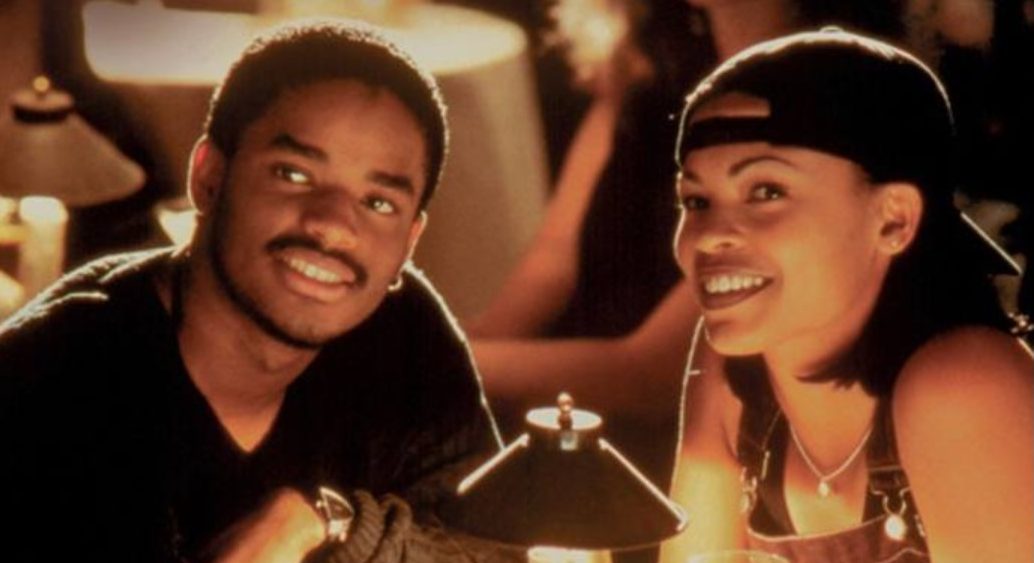 ‘Love Jones’ is a cult classic of sorts and tells an unconventional love story that is not all sugary sweet, and weaves in some strikingly realistic layers. What starts as an affair between a poet and a talented photographer soon makes them both begin to question just how deep their feelings for each other are, and the two repeatedly test the waters, trying to decide whether to take the plunge or not. If ‘Really Love’ hit the spot for you, ‘Love Jones,’ which actually partly inspired it, should definitely be on the top of your watchlist.