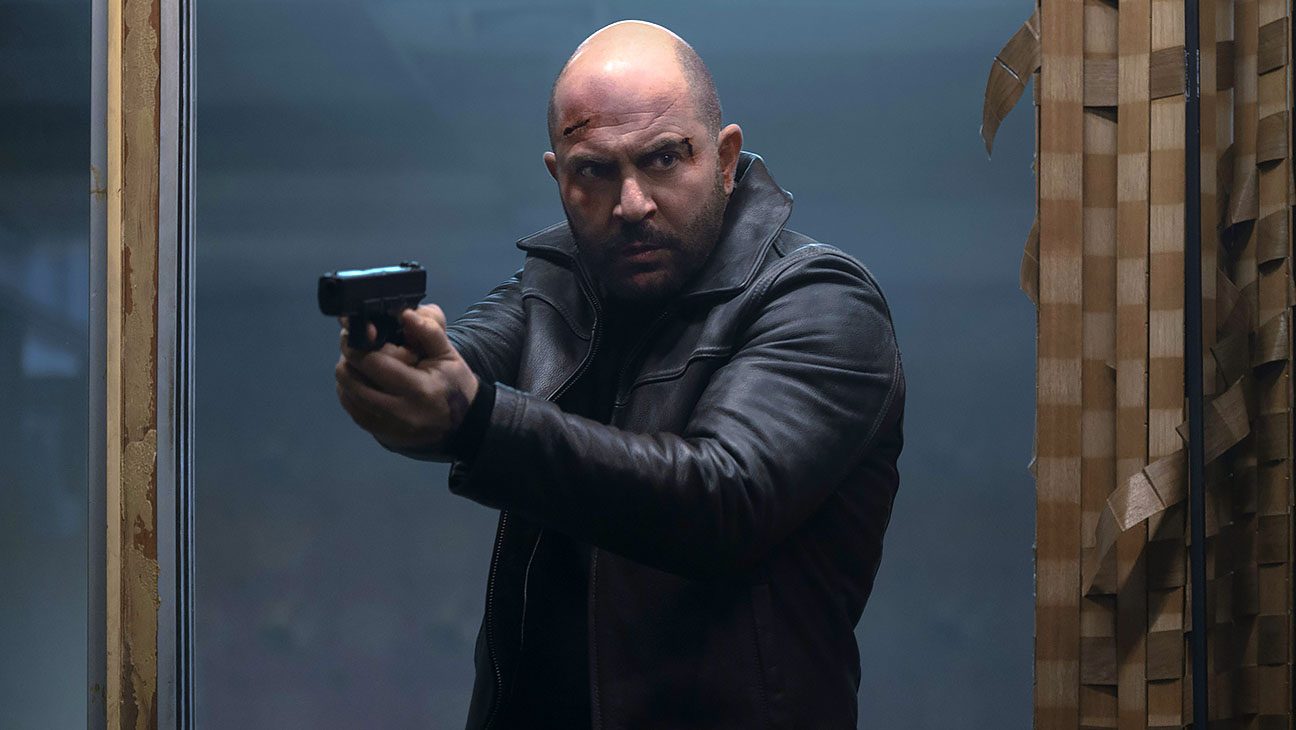 Netflix’s ‘Hit & Run’ is an Israeli show that centers around Segev Azulai, a tour guide with a murky past whose life is thrown into limbo when his wife is killed in a brutal accident. The show follows his serpentine investigation into his wife’s killers and finds him reunited with his explosive past and his late wife’s equally covert dual life.

Caught between the CIA and the Israeli Mossad, Segev now finds himself hunted as he continues to delve deeper into his wife’s mysteries that go all the way to the White House. If you enjoyed the world of white-knuckle action and high-stakes espionage that Segev finds himself in, here are some more equally gritty covert-action shows that will keep your heart pounding. You can watch most of these shows similar to ‘Hit & Run’ on Netflix, Hulu, or Amazon Prime.

‘Burn Notice’ follows a disgraced secret agent who finds himself cut off from his agency and under active surveillance. Realizing he cannot run away and being on the hunt for the shadowy men that got him terminated, he begins moonlighting as a private investigator. Seedy city underbellies and shadowy agencies surround our hero, much like in ‘Hit & Run,’ with the added bonus of there being 7 seasons of this binge-worthy show available.

‘Berlin Station’ finds Daniel Miller assigned to the CIA station in Germany, where he must quickly learn the ropes and delve into one covert mission after another. With the overall missions generally lasting the length of a season, there is a lot of detailed intrigue that the show has to offer. The added layer of the central character finding himself in unfamiliar territory — away from his homeland — also echoes Segev’s adventures in New York.

One of the best-known espionage shows, ’24’ follows a 24-hour narrative per season, literally following a day in the life of agent Jack Bauer. Of course, these are not regular days, and the show’s taut storytelling and detailed plot have helped it garner multiple awards over the years. A veritable one-man army taking on insurmountable odds with minute-to-minute action is what makes ‘Hit & Run’ such an engaging watch, and ’24’ has it in spades. With 8 back-to-back seasons, a special film, and a special season, this show is the fast-paced espionage gift that keeps on giving. Begin at your own peril!

Before ‘Hit & Run,’ Lior Raz and Avi Issacharoff made the highly popular ‘Fauda,’ which is centered around high-action Israeli counter-terrorism forces. The series is laden with brutal fighting sequences and gritty on-the-ground situations in Israel, with a touching family angle making the central character (essayed by Lior Raz) not just a fighting machine. If you just can’t get enough of Lior Raz and ‘Hit & Run,’ then ‘Fauda’ should be your refuge.

Based on the life of one of Mossad’s top spies Eli Cohen, ‘The Spy‘ is a truly engaging espionage mini-series for those looking for more cerebral and less action-packed viewing options. That is not to say the show is light on danger, and the central spy’s story, as depicted, is remarkable and fraught with danger as he manages to install himself as a Syrian deputy minister under a false identity.

Sacha Baron Cohen essays the central character, and despite being called out for possibly historical inaccuracies, the show is a treasure trove of high-stakes international espionage. Much like ‘Hit & Run,’ the conspiracy goes right to the top, and the central character is in the thick of things, holding the fates of two countries’ relations in his hands.

Read More: Is Hit and Run Based on a True Story?