‘Solos’ is a sci-fi anthology series that explores various facets of the human experience through its 7 different protagonists. With each episode dedicated to one protagonist who finds themself faced with a situation that tests them in different ways, the show is simultaneously heartwarming and cautionary about human nature. Under its simple storytelling format, the show grapples with some profound aspects of the human psyche.

If you enjoy sci-fi anthologies that not only explore lofty philosophical ideas about human nature but also give you a nice dose of the futuristic tech that makes sci-fi cinema a treat to watch, we’ve got some great recommendations for you! You can watch most of these shows similar to ‘Solos’ on Netflix, Hulu, or Amazon Prime. 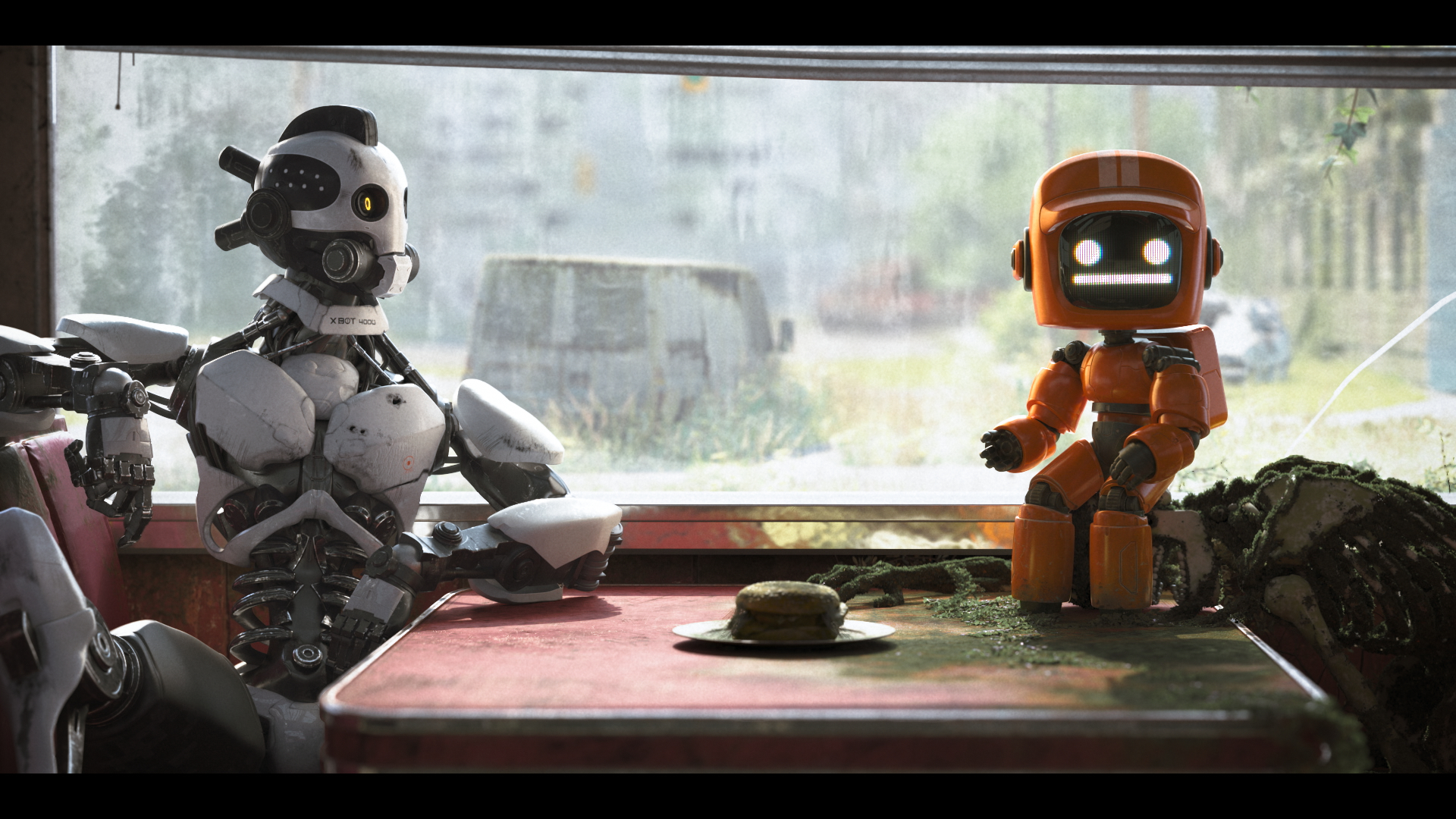 ‘Love, Death & Robots‘ stems from the minds of Tim Miller, famed for directing ‘Deadpool,’ and David Fincher, the man behind multiple mind-bending movies like ‘Fight Club‘ and ‘The Curious Case of Benjamin Button.’ The anthology series, which is a rearrangement of their ideas for another sci-fi project, features short episodes that explore various combinations of the 3 elements in the show’s title. Suffice it to say that much like ‘Solos,’ the show is deep, and with a constantly changing team of animators from all over the world, visually sumptuous. Each bite-sized episode is also kept under 20 minutes. 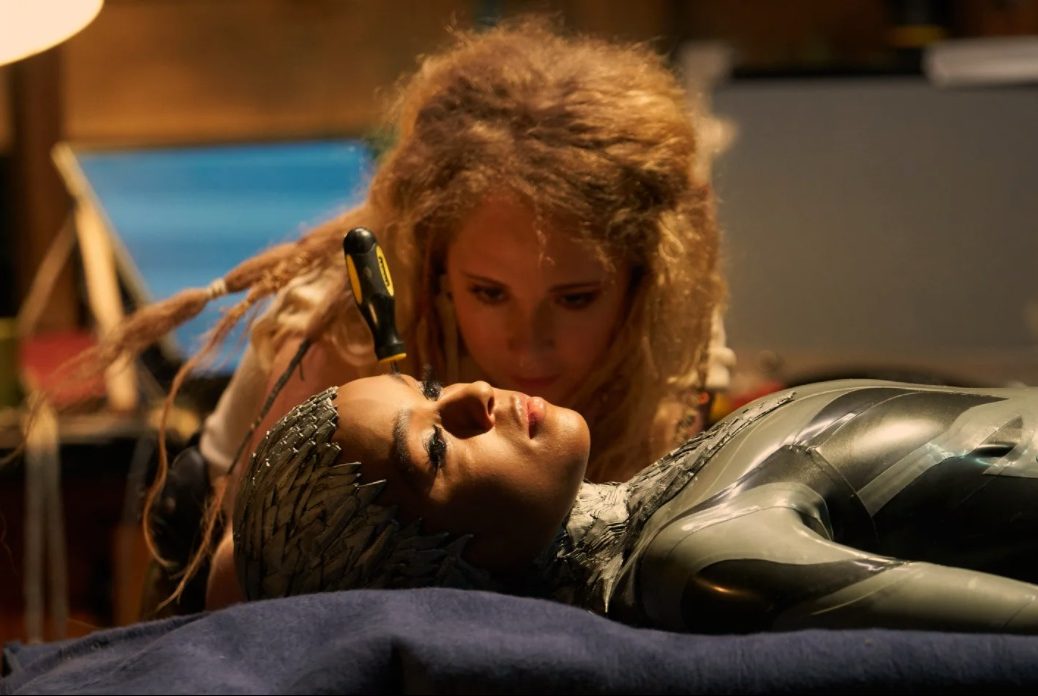 ‘Electric Dreams’ is an anthology series based on the works of the late science fiction author Philip K. Dick, also regarded as an under-rated master of dystopian fiction. Taking inspiration from the author’s short stories, of which he wrote more than a hundred, the show touches on a range of topics with a special fondness for futuristic dystopia. The author’s interest in the nature of reality and perception also makes for some truly mind-bending episodes that, like ‘Solos,’ will keep you ruminating about their ideas much after the credits have rolled. 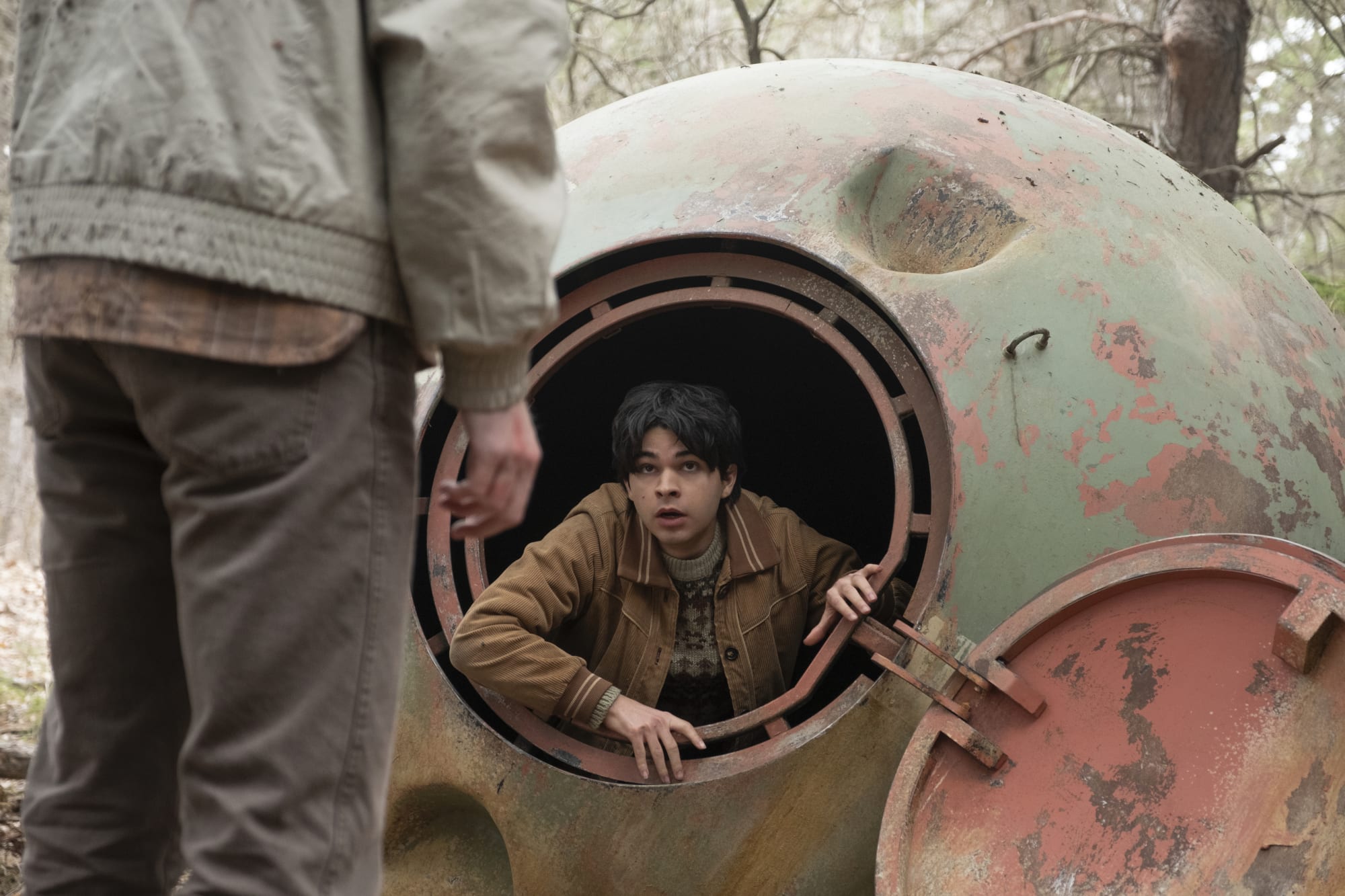 Developed and written by Nathaniel Halpern, ‘Tales from the Loop,’ though not strictly an anthology, is a sci-fi series that nevertheless distances episodes from each other enough to make them feel like standalone tales. Based in the fictional town of Mercer, Ohio, which also contains a futuristic research facility called the Loop, each episode is driven by a specific anomaly put out by the facility. Akin to ‘Solos,’ the series uses futuristic technology to create situations that lead to touching human realizations. Based on the art book of Swedish artist Simon Stålenhag, the show is also visually stunning. 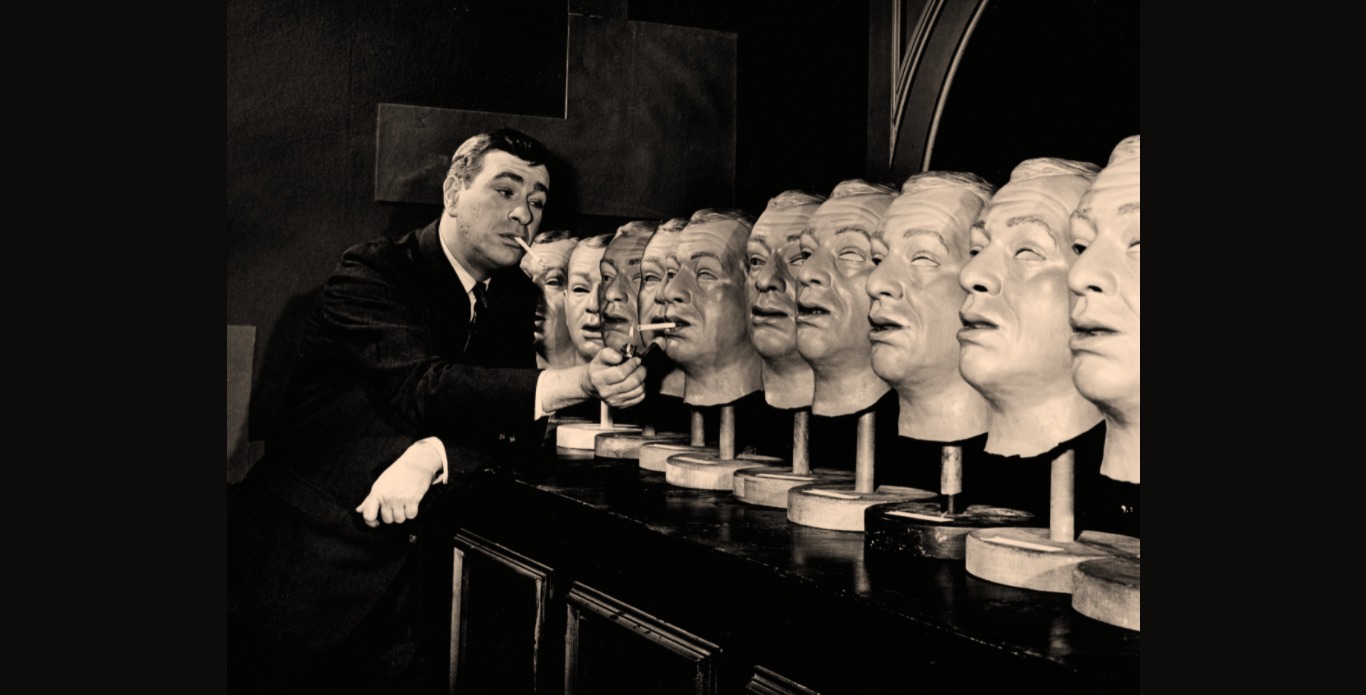 The essential sci-fi anthology, ‘The Twilight Zone’ has been entertaining sci-fi fans since its black and white first rendition in 1959. Responsible for introducing many viewers to the sci-fi genre back when it was not quite famous, the series has gone on to have three more iterations. Each episode features a mind-bending tale that ends in a twist. Topics explored in the show are wider than most sci-fi shows, and the series occasionally strays into horror and thriller territory. However, for the most part, it stays true to its sci-fi roots and features episodes written by legendary sci-fi authors like Charles Beaumont and Ray Bradbury.

The South Korean sci-fi anthology series ‘SF8’ takes a deep dive into futuristic concepts and their repercussions on humans. Each episode of the series is directed by a different director, with the common theme being the search for an ideal human society. Like any good sci-fi show, ‘SF8’ balances weighty ideas with slick gadgetry and remains rooted enough in contemporary social issues to feel heartfelt. Like ‘Solos,’ this show also features strong character development to drive the plot of each episode organically forward. 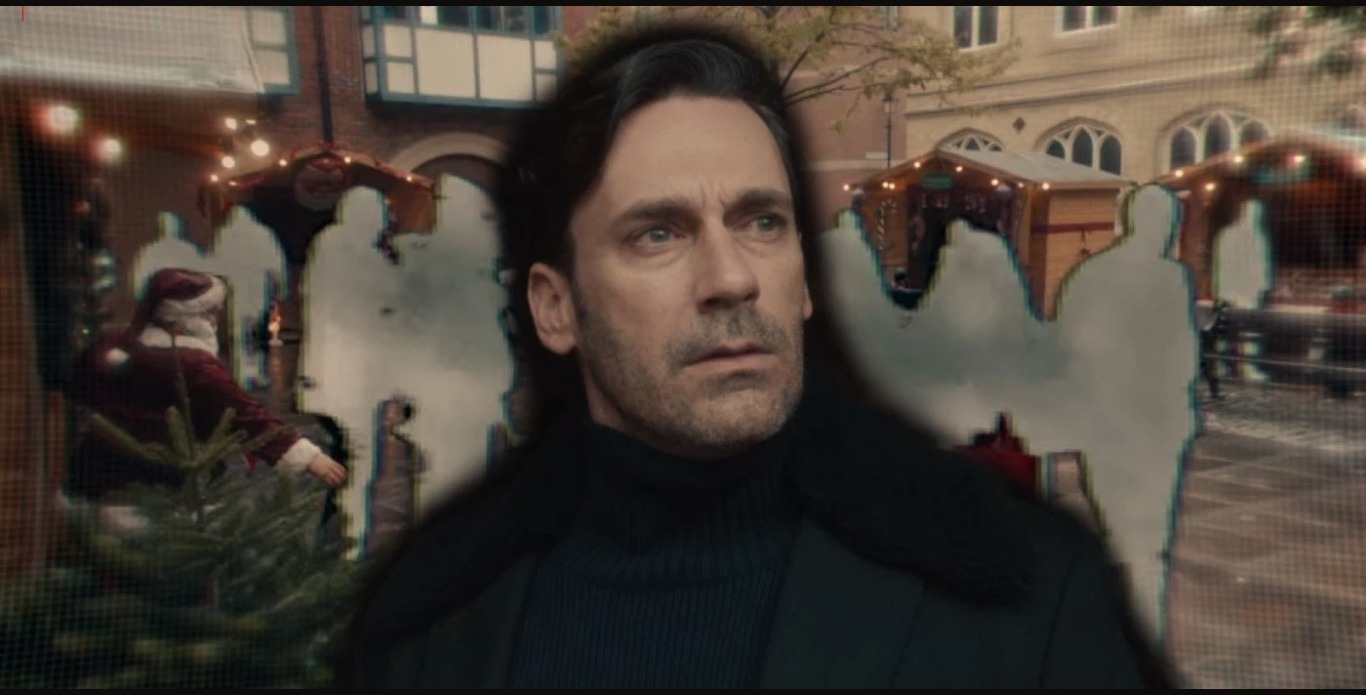 The definitive sci-fi anthology series of our times, ‘Black Mirror’ hits home with its masterful balance of present-day social dilemmas explored through deeply involved futuristic scenarios. With topics ranging from deep-seated human fears to the invasive nature of social media, the show is famous for taking relatively normal concepts to their absolute extreme. The ambition of the series does lead to a slight inconsistency in the quality of episodes, but if the mind-bending nature of ‘Solos’ got you excited, then Black Mirror will leave you positively breathless.