Ben Falcone’s superhero comedy movie ‘Thunder Force’ breaks a lot of stereotypes – it is perhaps the only film with a black female intersectional superhero, definitely the sole film that breaks the body standards in female superhero films (which are anyway rare to come by), and most importantly, brings down its extraordinarily abled characters in the human realm. Apart from these woke things, ‘Thunder Force’ is also incredibly hilarious and entertaining, and the film is unique in that respect. But some other films retain the theme and mood, and if you have loved the concoction of ‘Thunder Force,’ we have some recommendations for you. You can watch most of these films similar to ‘Thunder Force’ on Netflix, Hulu, or Amazon Prime. 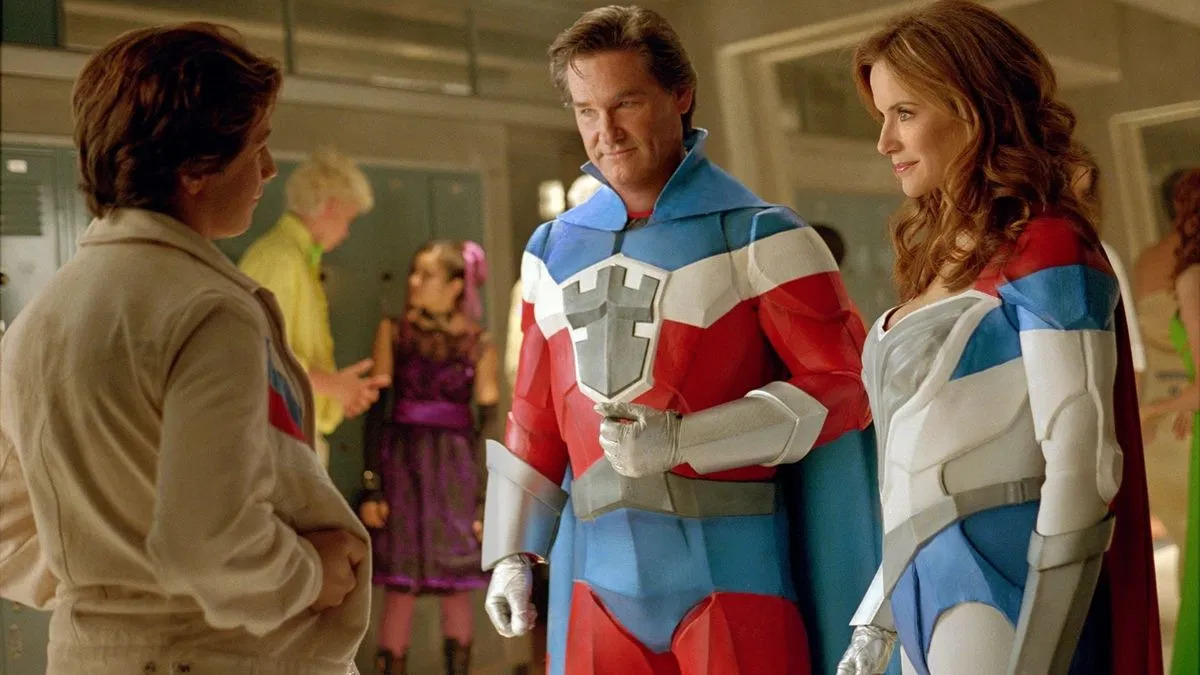 If you are a millennial kid who has grown up watching Disney, chances are you would know about the academy where children with special powers are enrolled (other than Hogwarts). Yes, I’m talking about Mike Mitchell’s superhero flick ‘Sky High.’ The story of the film follows Will Stronghold, the nervous son of famed superhero couple Josie and Steve Stronghold, who finds out about his special aptitudes and comes of age in the titular levitating school for superheroes. Light-hearted and nostalgic, this superhero high school movie is where you should head after finishing ‘Thunder Force.’ 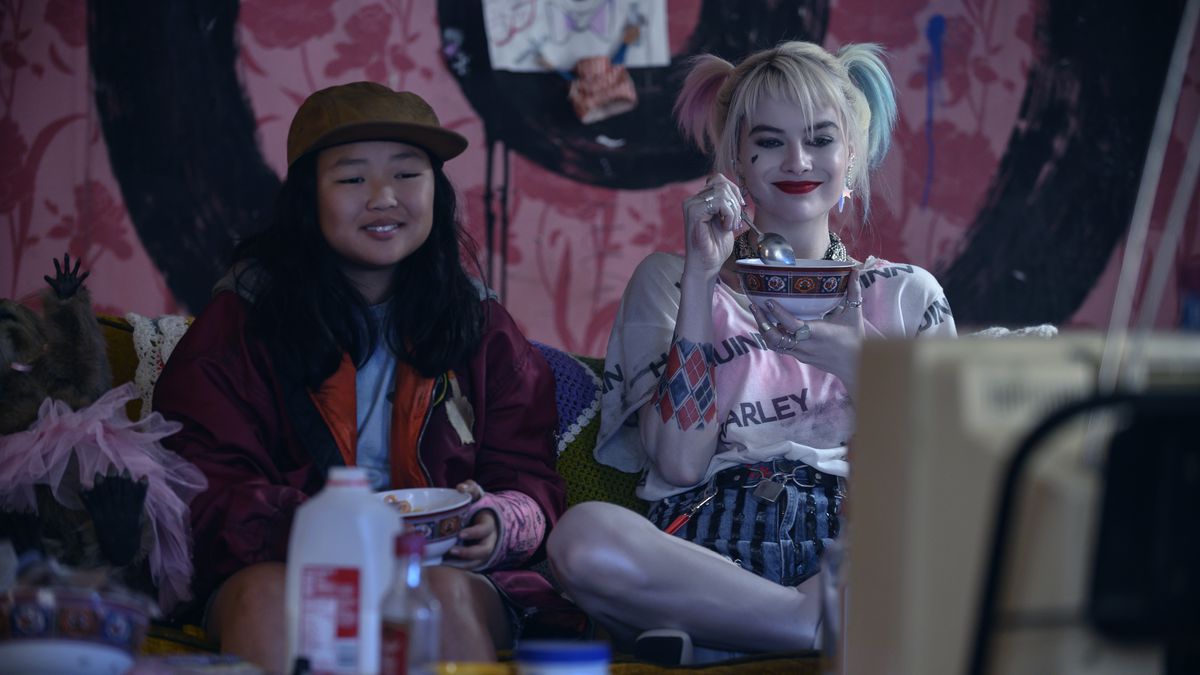 The DC Extended Universe has given us some really good films, and Cathy Yan’s ‘Birds of Prey’ is arguably one of them. The story follows Harley Quinn as she teams up with three other women to save a little girl from the hands of a gruesome gangster. Cerebral, psychotic, and daunting in its portrayal of female characters, this darkly comic take on the legacy of Harley Quinn (Margot Robbie plays justly) is one of the underrated films spun out of the DC universe. If you are looking for another film with strong female leads endowed with superhuman abilities and conscience, this film is where you should place your bet. 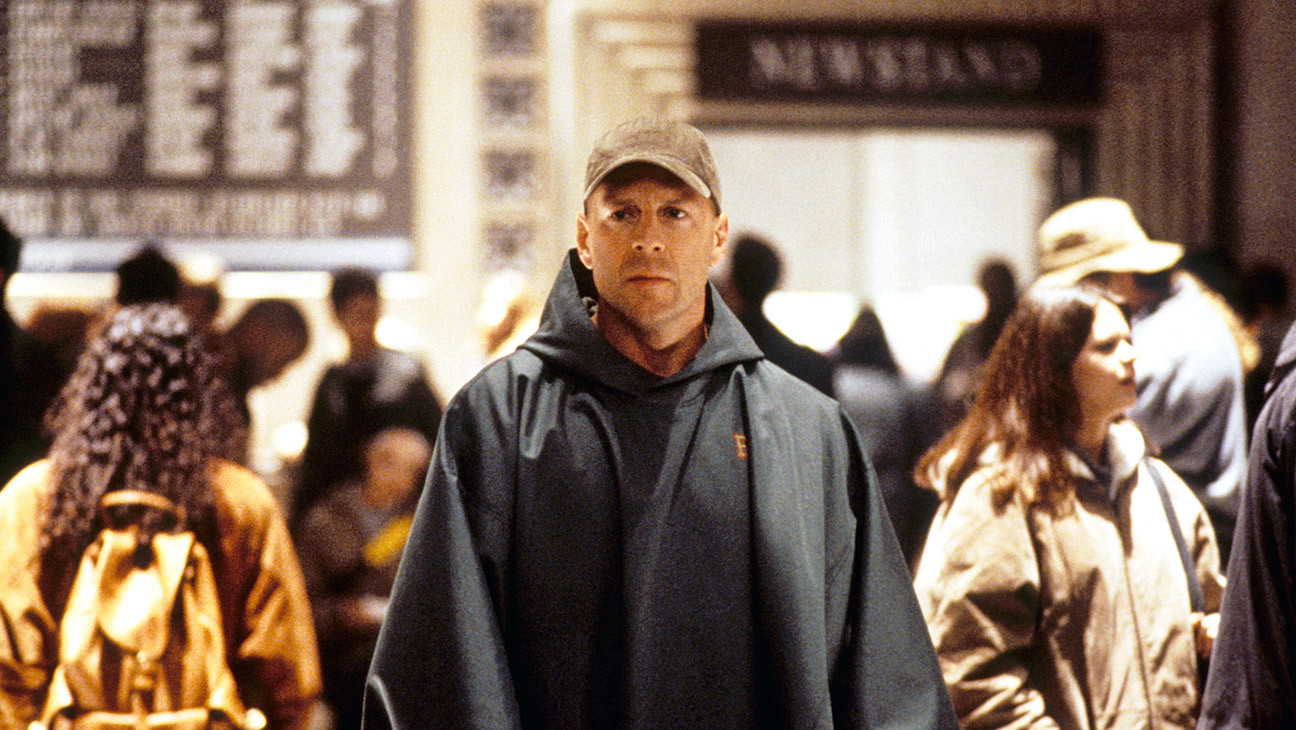 With M. Night Shyamalan at the helm, ‘Unbreakable’ is a story of a seemingly ordinary everyday man, David Dunn (Bruce Willis), who finds himself looking for answers following a mysterious train accident, only to come to know that he has a superpower. Suspenseful and slow-burning, ‘Unbreakable’ is an uncanny superhero film that will keep you tied to your chair till the last minute. Behind its apparent comic veil, ‘Thunder Force’ ultimately tries to explore the humane side of the superhero genre, and if you are looking for another superhero film that explores the more compassionate aspects of life, ‘Unbreakable’ is an underrated gem you should check out. 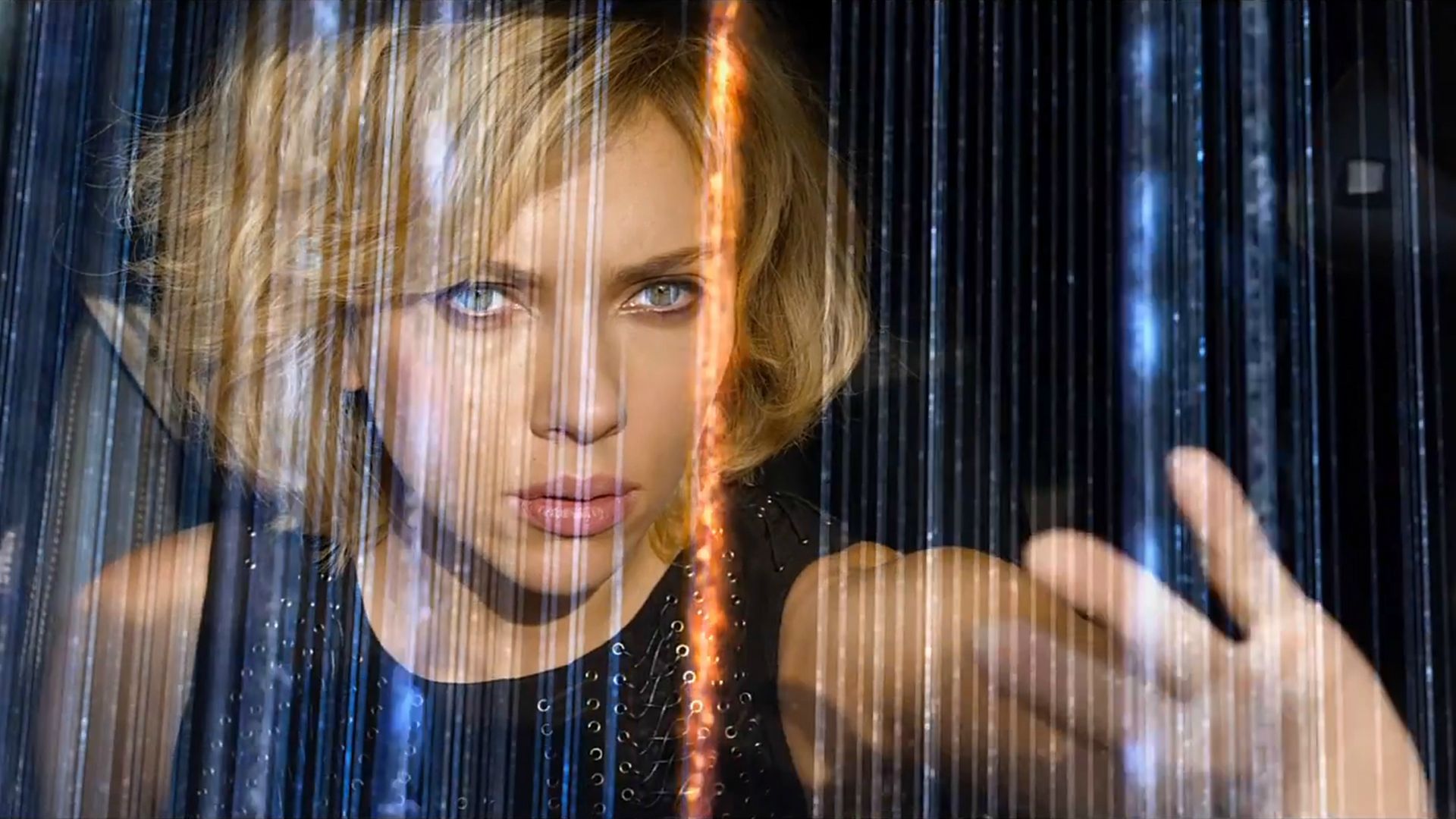 Famed director Luc Besson has given us some riveting sci-fi action thrillers, and ‘Lucy’ is one of them. The story centers around the eponymous character (Scarlett Johansson plays with absolute conviction) who inherits the ability to access way more than the 10 percent of normal human brain capability when a super-drug is forced into her body. She meets Professor Norman, who guides her to her destiny. Ambient, cerebral, and fast-paced, this film will not fail to inspire you. If you are looking for another offbeat film where a female is accidentally endowed with superhuman abilities but meaning to get into a more serious tone, ‘Lucy’ will leave you in awe.

Directed by David F. Sandberg, ‘Shazam!’ follows Billy, who comes to inherit astounding superpowers from the eponymous wizard after being separated from his mother at a fair. And every time Billy says “Shazam,” he transforms into this absolutely cool dude of a superhero. The story of a foster boy turned into a flashy superhero, this humorous and satisfying superhero comedy will keep you hooked. If you are looking for another traditional superhero film to watch after ‘Thunder Force,’ ‘Shazam!’ should be your jam.

The only animated film on the list, Brad Bird’s ‘The Incredibles’, depicts an era of bygone superheroes, where Mr. Incredible has to take up a day job to earn money for his family. The family includes his spouse Elastigirl, the children Violet and Dash, and the little baby Jack-Jack. He gets his family in trouble when he accepts a job offer at a distant island and is captured by the follower-turned-antagonist Syndrome. If, following ‘Thunder Force,’ you are looking for a fun superhero film with a familial theme, ‘The Incredibles’ should end your search.

DC has occasionally suffered from casting problems, but Gal Gadot perfectly carries the aura of Wonder Woman in the eponymous film. Directed by Patty Jenkins, the film follows Princess Diana of an Amazonian matrilineal tribe as she descends upon the violent world to stop the mythical god of war, Ares, from obliterating humankind. Arguably one of the best of DC revival, ‘Wonder Woman’ is the queen of all female-led superhero flicks.