When Will 90 Day Fiancé: Before the 90 Days Season 4 Premiere? 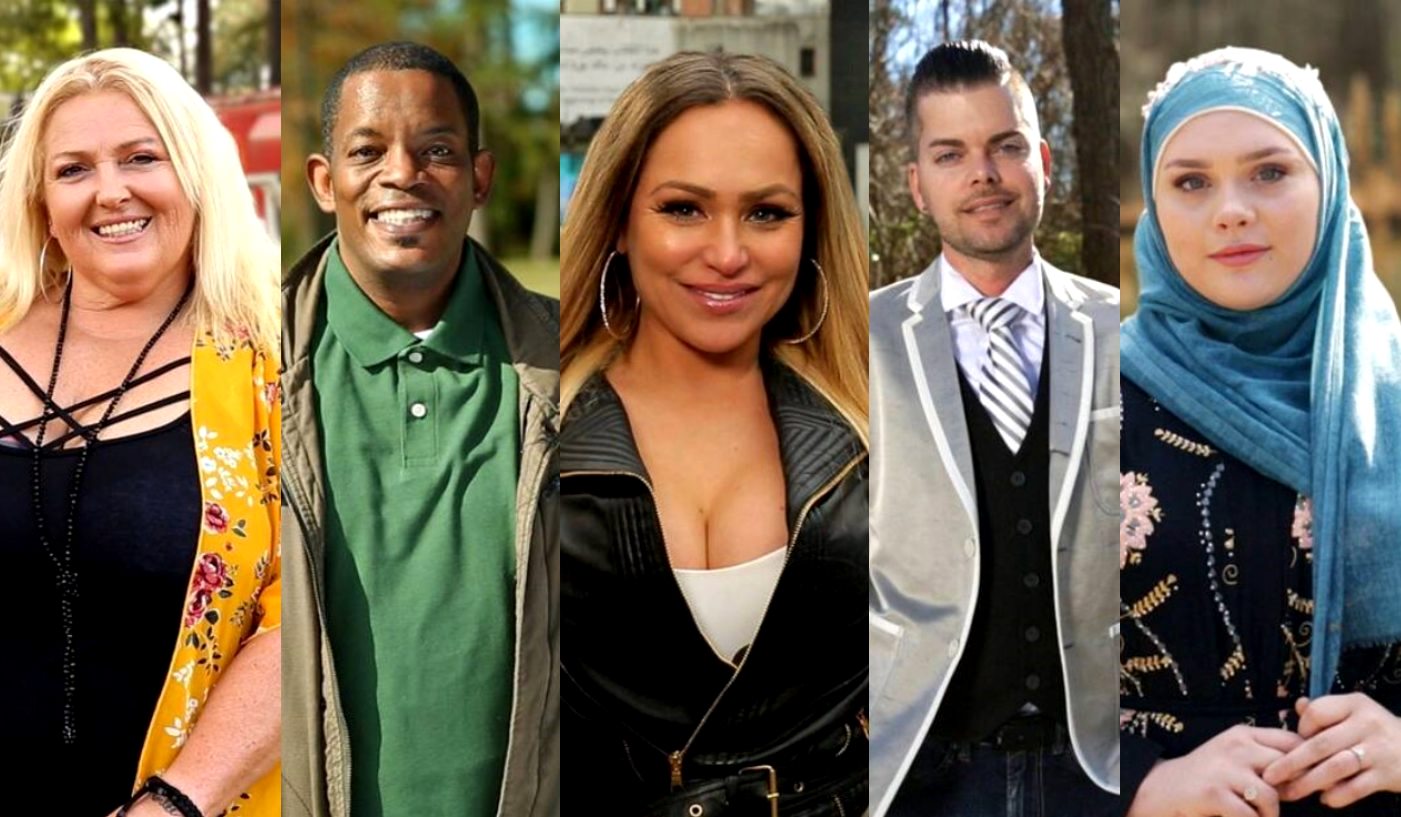 ’90 Day Fiancé: Before the 90 Days’ is the second spin-off for the popular ‘90 Day Fiancé’ franchise. If you have followed the parent series, you will know that it is about two individuals pursuing a long-distance relationship across international borders. One of the partners seeks a K-1 visa to settle permanently in the US. For this, they need to tie the wedding knot within 90 days.

In ‘Before the 90 Days’, we see the journey of the couples before the K1 visa process begins. The show first released in August 2017 and was then again renewed for two more installments. Now, the question is, will there be a 90 Day Fiancé: Before the 90 Days season 4?

’90 Day Fiancé: Before the 90 Days’ follows follows couples who have built a relationship online, but have not yet met each other. After the American half of the couple travels to their partner’s foreign country, they will both be faced with the choice of continuing the relationship and going through the K-1 visa process or breaking off the relationship.

18-year-old Avery is from Ohio and she is in love with 24-year-old Omar from Syria. For the sake of the relationship, she had decided to leave her Christian faith and follow Islam — a decision that is not supported by her family and friends. She met Omar on a Muslim dating site, fell in love online, and got engaged. She travels to meet him in Lebanon and needs to decide if she can survive in a war-torn, unstable country.

46-year-old hardworking, nail technician, Caesar is from North Carolina. He has undergone expenses amounting to more than $40,000 in order to support the 28-year-old Maria from Ukraine, with whom he is deeply in love. Now, he plans to visit her. However, his colleagues believe that she had been scamming him all this while. Caesar, however, wants to propose to her. And it’s yet to be seen if Maria is really what she claims to be.

Benjamin, aged 33, is from Arizona and is a divorced father of a 5-year-old kid. He met the 25-year-old Akinyi from Kenya and after knowing her for some time, decides to visit her and ask her hand in marriage. But Benjamin is the first man Akinyi is going to introduce to her parents as her boyfriend. Meanwhile, he also happens to be the first white man to visit her village.

Rebecca, aged 47 (Georgia) and Zied, aged 26 (Tunisia) met online and started a serious relationship. Since Rebecca is a mom of three and has a history of three failed marriages, her close ones are fearful that she is making a mistake again. However, she decides to take a trip to Tunisia and prove everybody wrong.

38-year-old Timothy (North Carolina) fell in love with Jennifer, 25 (Colombia) after he saw her online profile. He now plans to travel to her country and express his love. But Tim’s apparent closeness with his ex-wife may make matters complicated. Angela, 53 (Georgia) and Michael, 29 (Nigeria) were also seen on the second season of the series. In the previous part, Angela had traveled to Nigeria and both of them ended up having quite different views. Now, she decides to visit him again and ask him to mend his ways or leave his dreams of coming to the US.Finally, we meet the 44-year-old Darcey from the previous season of ‘Before the 90 Days’. However, this time, she is with 39-year-old Tom from the UK. The couple met online four years ago and this is the first time they are meeting in the real world.

Created as a prequel to ’90 Day Fiancé’, ‘Before the 90 Days’ follows the stories of couples before they get together in the US to apply for a K1 Visa. Here, it tells the tales of how they meet online and then become lovers in the real world.

We get to see as one partner travels to another nation in order to get to know his/her other half better. As they meet one another, they discover untold truths, navigate cultural shocks, and finally decide if online romances indeed lead to true love. Each pair has to pass multiple obstacles so that they can live a life of bliss with their soul mates. These challenges can include age gaps, language barriers, and family disagreements.

90 Day Fiancé: Before the 90 Days Season 4 Release Date: When will it premiere?

’90 Day Fiance: Before the 90 Days’ season 3 premiered on TLC on August 4, 2019. The show, by virtue of being a spin-off of an already very successful series, has a devoted fanbase. So, we expect it to continue for a few more seasons. Though no official announcements have been made yet, but ’90 Day Fiance: Before the 90 Days’ season 4 could release sometime in August, 2020.

While we wait for season 4, check out this official sneak peek of season 3.