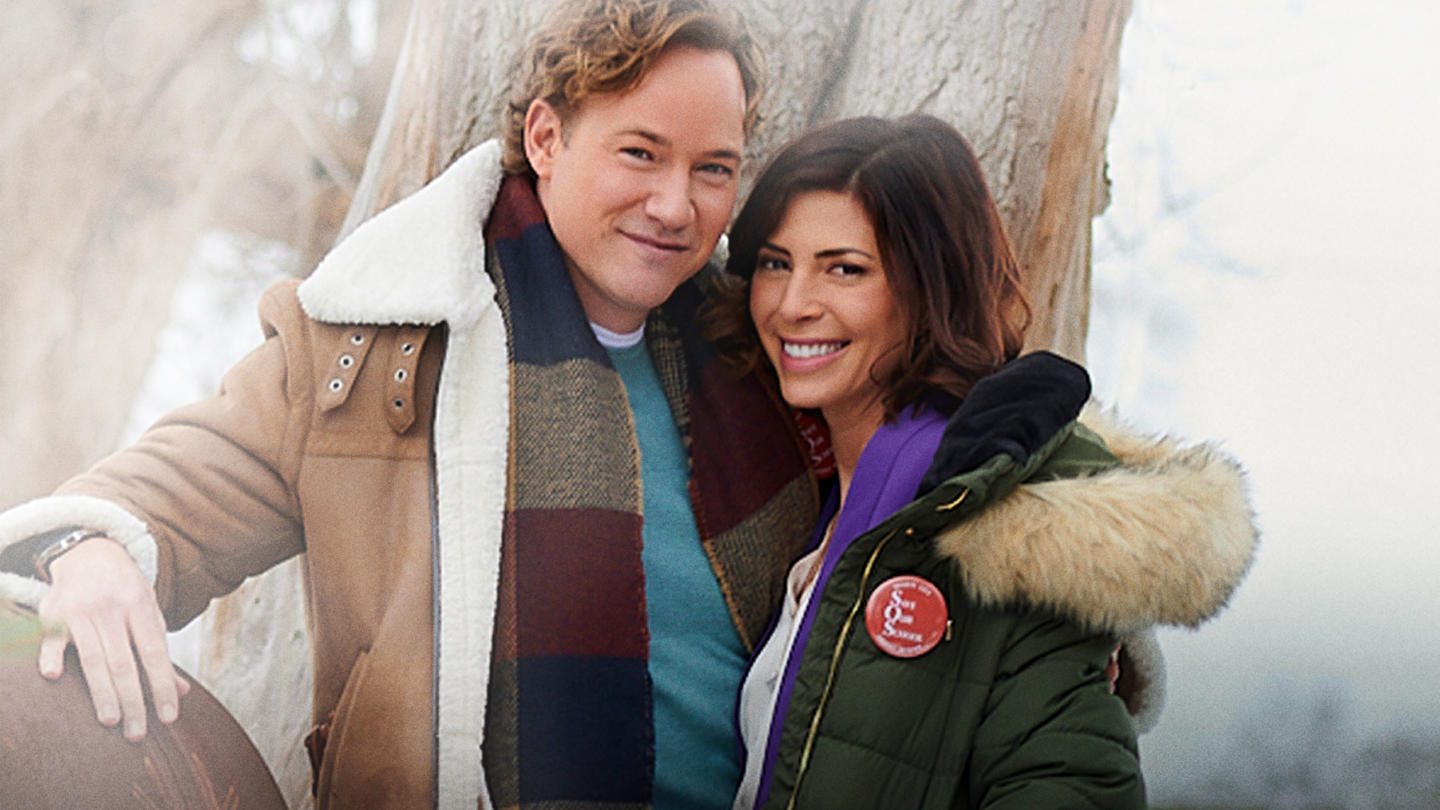 Christmas movies bring with them the joy and magic of the festive season. They are the perfect respite and give millions of viewers hope and a feeling of warmth even after the credits stop rolling. It is no surprise then that Lifetime churns many such productions each year, and ‘A Christmas Break’ keeps up with this tradition.

The story revolves around Addison Tate, a school teacher who wants Christmas to be extra special for her children. After all, the School Board has decided that it will be their last celebration before the educational institution shuts down. When she meets Danny, a Hollywood actor who has come home to reconnect with his root, the two decide to save the school from closing before Christmas Eve. When it comes to details about the filming locations and the cast, we have got you covered.

‘A Christmas Break’ was primarily filmed in Hamilton, Ontario. It is no surprise that the Lifetime production was shot here since Canada is quite the lucrative option for filmmakers. Not only does it offer them financial respite, but the landscapes are breathtaking as well. So, without further ado, let’s get right into it, shall we?

In the tweet below, the cast and crew can be seen in Hamilton. This comes as no surprise since the location has become an extremely popular one for production houses. In fact, the regional tax incentives have played a large role in making the city a preferred destination for filmmakers. Movies such as ‘The Shape of Water‘ and ‘The Incredible Hulk’ were also shot here in the past.

From what we can gather, it seems as though filming mostly took place in February of 2020. On an Instagram post, Samora Smallwood (who is seen as Judy Cole) wrote, “Ahh, the days of yore when one complained about night shoots?? Some roles mean your heart’s gonna break and you’ll cry your eyes out. OTHER TIMES you’re best friends with @cinnysam and you laugh & play all night long. Last set fun in February & here’s ✨sprinkles✨ for more of that soon.” It is clear that the cast and crew had a blast on the set! 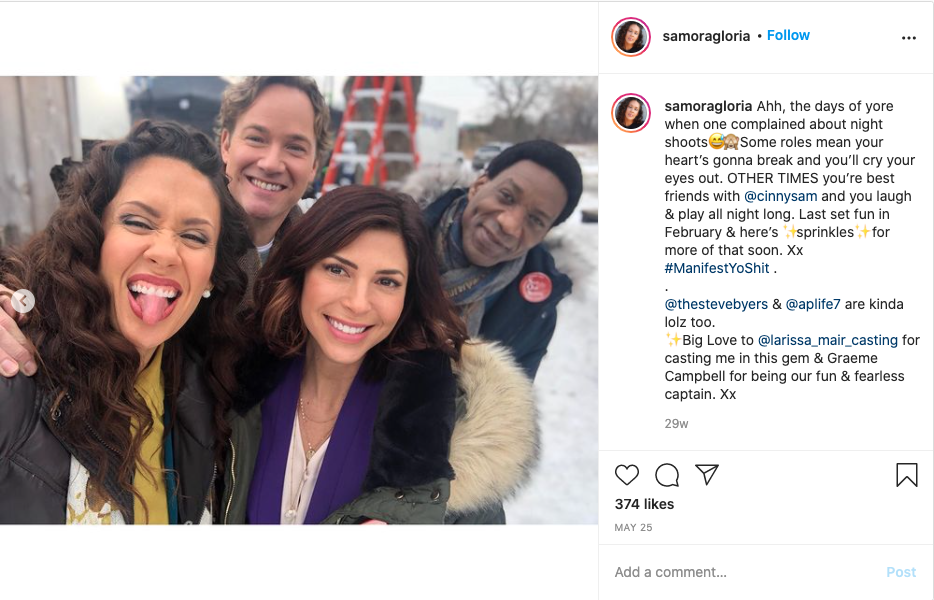 Cindy Sampson is seen as the female protagonist, Addison Tate. You may recognize her from her work in ‘Supernatural,’ ‘Private Eyes,’ and ‘The Shrine.’ The actress is Canadian and attended the Randolph Academy of the Performing Arts. Interestingly, she entered the industry when she was still in high school. (She appeared on ‘Street Cents’). She has been married to Ryan Wickel since July 7, 2016.

Addison’s love interest is, without a doubt, instrumental to the film. Steve Byers (also a Canadian) is seen as Danny. He attended the Unionville School for the Arts and some of his earlier works include ‘La Femme Nikita’ and ‘Slapshot 2.’ He then landed the lead role of Jason Tanner on ‘Falcon Beach.’ Apart from this, he is also seen in prominent productions such as ‘Smallville,’ ‘Total Recall,’ ‘Man In The High Castle,’ ‘Shadowhunters,’ ‘Flatliners,’ ‘Goalie,’ and ‘Amish Abduction.’ He is married to Jennifer Steede, and the pair tied the knot on June 4, 2001. Supporting the main cast are a few talented actors themselves. Samantha Helt is seen as Monique, Samora Smallwood plays Judy Cole, and Aidan Vissers is Liam.