A Christmas Miracle for Daisy: Filming Locations and Cast Details 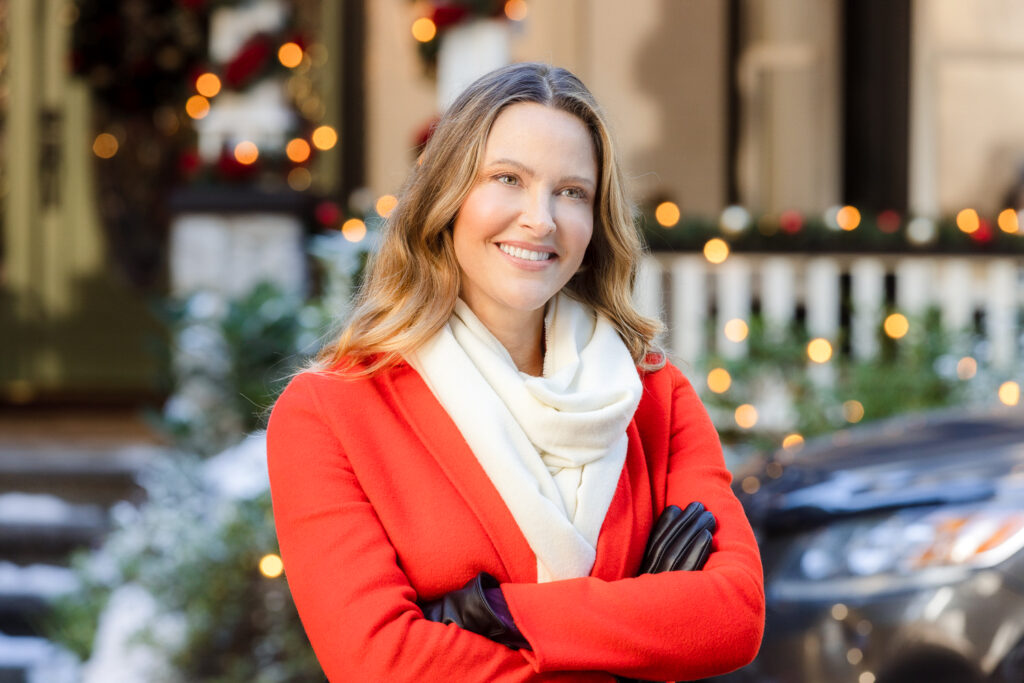 GAC Family’s ‘A Christmas Miracle for Daisy’ is a sweet holiday romance that unexpectedly reunites Whitney with her ex-boyfriend, Connor. When a new project comes along for Whitney’s interior design firm, the last person she expects to be behind it is Connor, who has just moved to town with his young daughter. Sparks fly, and the film takes audiences on a warm, romantic journey about rekindled love.

The project is directed by Mike Rohl and adapted from the novel of the same name by Jane Porter. Like any good holiday movie, its backdrop has all the fixings of Christmas cheer, and there is an abundance of warm and festive locations. If you’re wondering where the movie was brought to life, we’ve got the story! Here are the filming locations of ‘A Christmas Miracle for Daisy.’

The film is set in Montana but was shot in British Columbia across multiple locations. According to Porter, the project spent three weeks in pre-production, three weeks to film, and two to three weeks in post-production. Principal photography reportedly began on September 27, 2021, and seemingly wrapped up by October 15, 2021. Now let’s take a look at the specific locations that were used for lensing.

The film was shot almost entirely in Vancouver, seemingly across a few downtown and residential areas. On-location filming was likely undertaken outdoors in downtown Vancouver to stand in for Marietta, Montana, where the story is set. The landmark home that Whitney gets offered as a project that she must complete by Christmas Eve appears to be situated in a residential part of the city, where the film crew likely filmed on-location.

Vancouver is an ideal location for the production of holiday movies like ‘A Christmas Miracle for Daisy’ because of the wide variety of filming locations and facilities the city offers. From natural landscapes to urban backdrops and quaint residential neighborhoods, the film crew has a variety of settings to choose from. The availability of ample production facilities also meant that post-production of the film could be completed in Vancouver itself.

A Christmas Miracle for Daisy Cast

The cast of ‘A Christmas Miracle for Daisy’ is led by Jill Wagner, who essays Whitney. Wagner is known for her roles in ‘Teen Wolf,’ ‘Splinter,’ ‘The Angel Tree,’ and many other films. She has also held roles in Christmas television movies like ‘Christmas Wishes and Mistletoe Kisses.’

Across from Wagner stars Nick Bateman as Conner, a young single-father who also happens to be Whitney’s ex. Bateman also has a long list of acting credits to his name, including ‘The Matchmaker’s Playbook,’ ‘The Perception,’ and many others. Supporting cast members include Rubi Tupper as the film’s namesake, Daisy, Tegan Moss as Whitney’s friend and business partner Andi, and Brent Clark as Sven.

Read More: Where Was GAC Family’s A Christmas Star Filmed? Who is in the Cast?