Where Was Hallmark’s A Christmas Treasure Filmed? Who is in the Cast? 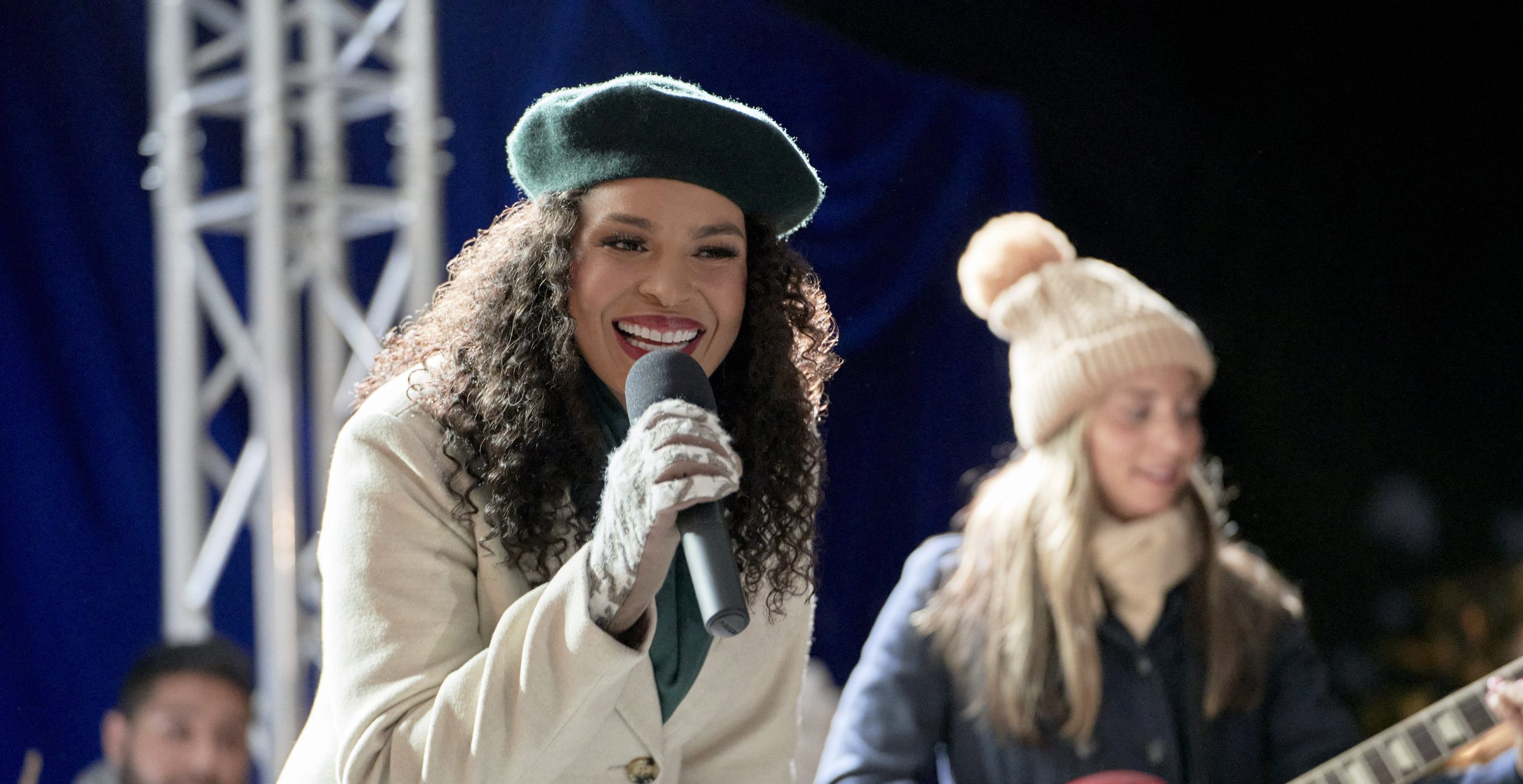 ‘A Christmas Treasure’ is another wonderful addition to Hallmark’s collection of stellar holiday movies. A stirring and uplifting Christmas film, ‘A Christmas Treasure’ follows Lou, a writer who heads her family’s newspaper in the small town of Pine Grove but plans on moving to New York. However, after opening a 100-year-old time capsule during Christmastime, she finds her grandfather’s old journal, making her question her plans for the future.

In Lou’s journey of self-discovery, she comes across a fellow traveler and passionate chef, Kyle. The meeting is nothing short of a Christmas miracle as they advance hand-in-hand and create something magical in the process. Directed by Michael Robison ‘A Christmas Treasure’ is one of those movies that will leave you with a warm fuzzy feeling. Moreover, the cozy small-town setting dressed in Christmas cheer works wonders at getting audiences in a festive mood. If watching the film has got you curious about where it was shot, we’ve got you covered!

‘A Christmas Treasure’ was primarily filmed in the Canadian province of British Columbia, specifically in Abbotsford. Being a province dotted with charming towns, British Columbia provides a perfect setting the production team was looking for. Let’s take a detailed look at the filming locations, shall we?

‘A Christmas Treasure’ was mainly filmed in and around Abbotsford, a picturesque city in British Columbia. Located close to the Canada–United States border, with the Fraser River flowing alongside, it sits in the lap of nature. Abbotsford contributes heavily to the breathtaking backdrops seen in the film, especially due to its charming small-town vibe.

The production team for ‘A Christmas Treasure’ chose numerous indoor and outdoor locations for the shoot. The streets and open areas were decorated with lights just like at Christmas, and the crew also utilized fake snow to depict wintertime. Additionally, several cafes and restaurants in Abbotsford were used to film significant scenes in the movie.

British Columbia, Canada’s westernmost province, boasts a beautiful coastline as well as some of the biggest mountain ranges in the country. A short trip across the province is sure to fill one with delight as it showcases Canada’s natural beauty in all its glory. Additionally, the province is also home to the city of Vancouver, which is known for its filming industry. Over the years, British Columbia has become a popular filming destination. Some of the movies and TV shows shot in the region are ‘Chesapeake Shores,’ ‘Midnight Mass,’ and ‘Deadpool.’

In this film, Jordin Sparks brilliantly essays the writer, Lou. The singer-songwriter and actress is best known for winning the sixth season of ‘American Idol‘ in 2007 and has multiple studio albums, EPs, and solos to her name. The award-winning singer-songwriter has even been a part of several TV shows. Additionally, a few of her notable movie roles include Alice in ‘The Inevitable Defeat of Mister & Pete,’ Shasta Carvell in ‘Left Behind,’ as well as Bridgette in ‘God Bless the Broken Road.’

On the other hand, Michael Xavier appears as the chef, Kyle. Michael is quite an established actor and has several successful films and TV shows under his belt. This includes ‘Bitten,’ ‘Northern Rescue,’ ‘The Clark Sisters: First Ladies of Gospel,’ and ‘A Christmas Mission.’ Other actors that feature in ‘A Christmas Treasure’ are Lossen Chambers (Marcy), Daniel Bacon (Ethan), Robyn Bradley (Andrea), Nelson Wong (Mayor Townsend), and Wesley Salter (Del).