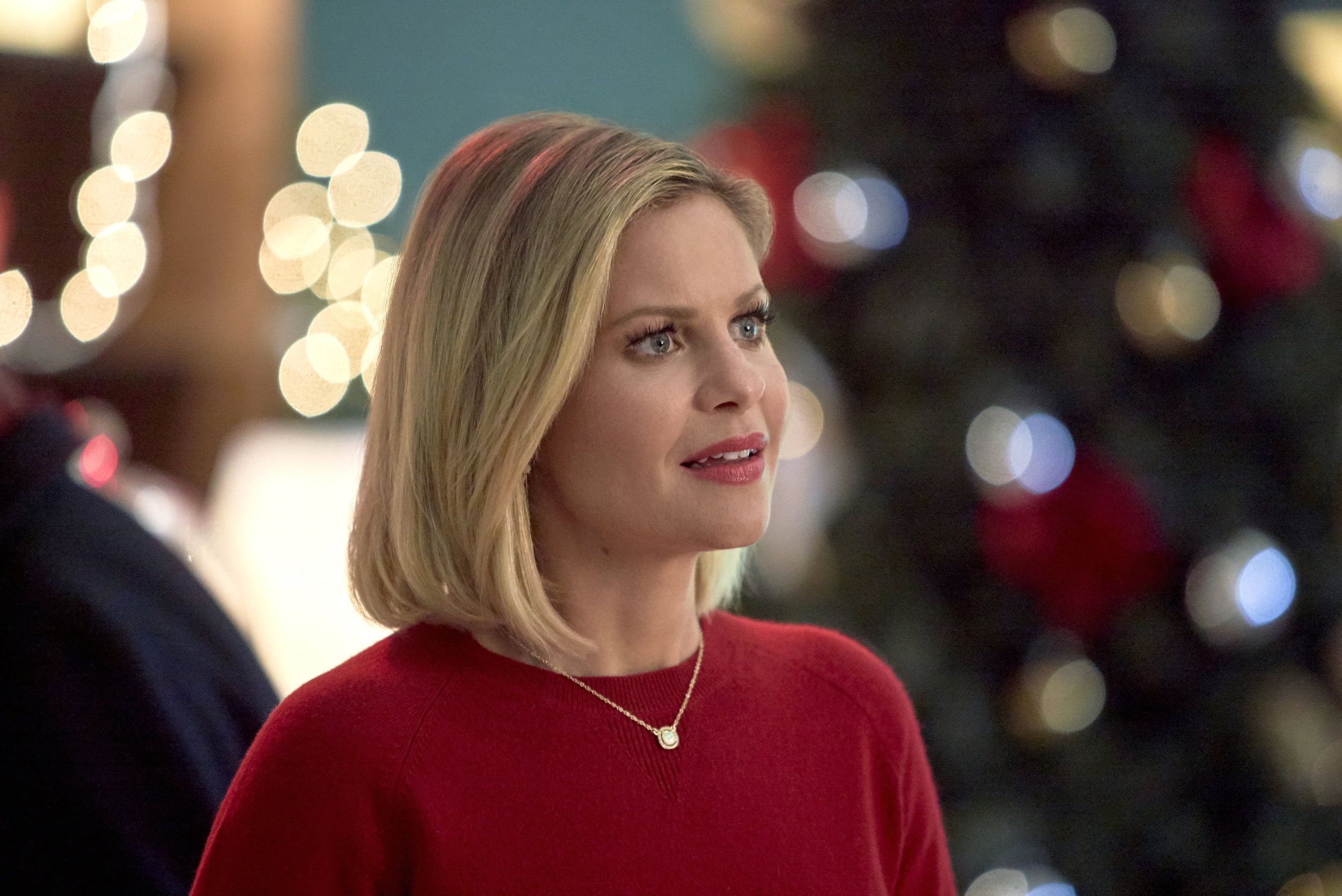 Hallmark Channel has become the uncrowned leader in presenting positive romantic comedies that serve to defeat life’s melancholy. They reinstill viewers’ faith in the idea of romance and almost always leave one feeling hopeful and lively.

‘A Shoe Addict’s Christmas’ revolves around Noelle, whose name does not suit her since she hates holidays. Reminding one of ‘The Grinch,’ Noelle finds herself locked in the department store she works at on Christmas Eve. She is greeted by the equivalent of Fairy Godmother from ‘Cinderella,’ Charlie who claims to be Noelle’s guardian angel. Like the fairy tale, Charlie gives Noelle various pairs of shoes which transport her to a Christmas in the past, one in the future, and another in the present akin to ‘A Christmas Carol.’

Apart from that, there is also a firefighter named Jake that becomes Noelle’s neighbor. Noelle helps Jake plan an annual Christmas gala to benefit his fire station. Will Charlie’s visions help Noelle harbor a holiday spirit and have a more positive outlook towards life? There is only one way to find out.

Unlike a lot of Hallmark movies, ‘A Shoe Addict’s Christmas’ is not set in a tiny, quaint town. Instead, most of the film takes place in a department store. Hence, many viewers must be wondering where the movie has been filmed.

‘A Shoe Addict’s Christmas’ has been filmed in the city of Winnipeg, the capital of Manitoba province in Canada. Hallmark has had a special love affair with Canada since a large portion of its movies are filmed there. The reason is purely economic: the Canadian government offers lucrative tax credits for productions that film in the country. This helps producers cut down on their filming budgets while aiding regions in Canada to diversify their local economies.

Several scenes in ‘A Shoe Addict’s Christmas’ had been filmed at Hotel Fort Garry on 222 Broadway in Winnipeg. The elegant hotel has been around since 1913 and has now become a landmark.

A Shoe Addict’s Christmas Cast: Who is in it?

‘A Shoe Addict’s Christmas’ puts together some known Hallmark faces. Candace Cameron Bure stars as Noelle, the holiday hater who has a magical experience that transforms her soul. Bure is best known for starring in ‘Full House’ and its reboot, ‘Fuller House.’ Apart from that, she also appears in numerous television movies like Hallmark’s ‘Switched for Christmas.’

Starring opposite Bure is Luke Macfarlane who justifiably plays the role of Jake, a handsome firefighter. The Canadian actor is prominent for starring in ‘Killjoys’ and has also appeared on multiple Hallmark television movies like ‘A Valentine’s Match’ and ‘Just Add Romance.’