Aaron Curtis Quarterman’s Death: How Did he Die? Who Killed Him? 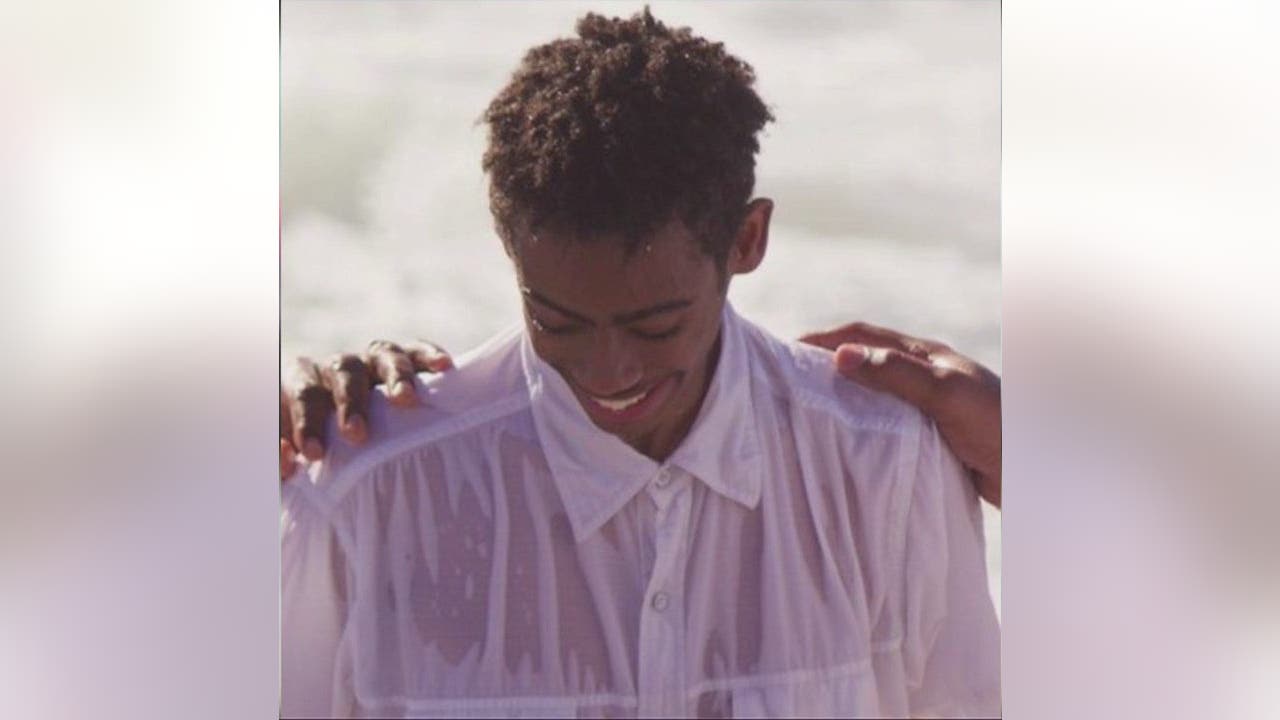 Revolving around a renowned medium as he travels across the nation to offer a sense of closure to those who’ve lost loved ones, ‘Life After Death with Tyler Henry’ is an incredibly emotional production. In other words, it delves deep into the young clairvoyant’s profession of contacting spirits from beyond the grave to help the bereaved unveil some much-needed answers. And amongst the former was none other than Aaron Curtis Quarterman, who lost his life in one of the worst ways imaginable back in 2020. So let’s find out all the details concerning the same, shall we?

How Did Aaron Curtis Quarterman Die?

A North Paulding high school graduate, Aaron Curtis Quarterman was not only full of faith, passion, and compassion, but he was also a funny male determined to build a good life for himself when he passed away. The 24-year-old — who loved to sing and serve others — was actually due to start a new job at Xtraction Smoothies and Vegan Café in Marietta, Georgia, yet even that opportunity was snatched away from him in an instant. After all, he was found dead a mere 1.4 miles away from his childhood Somerset home the day before he was set to join the local establishment for good.

It was March 6, 2020, when the officials recovered Aaron’s cold remains from near the corner of Cedarcrest Road and Dallas Acworth Highway, right on the grass running alongside it. There were no signs of violence, but the scene in itself made it evident that he’d become the victim of a hit and run, which was further corroborated by the severe injuries to his back area. He died immediately, as per reports (as well as Tyler Henry), and it all transpired sometime between 9 p.m. and midnight the evening prior – March 5, 2020 – while he was seemingly walking back home.

Unfortunately, as of writing, it remains unclear whether Aaron Curtis Quarterman’s death was an accident or a targeted homicide, as does the identity of the individual responsible for it. In fact, all the officials know from the lack of skid marks, considering they were going at quite a high speed, is that the assailant appallingly did not even stop their vehicle upon smashing into the youngster. They kept on driving their light-colored SUV, which could have been a 1988-1993 Chevrolet Silverado; a 1988-1993 GMC Sierra; a 1988-1993 Chevrolet Tahoe; or a 1988-1993 GMC Yukon.

With that said, though, there have been speculations that Aaron’s demise resulted from a hate crime, especially because a racist party had threatened him in this exact manner a year prior. However, apart from the fact that medium Tyler Henry essentially refuted this belief during episode 3 of ‘Life After Death with Tyler Henry,’ no direct evidence has ever backed it either.

Therefore, despite two years of inquiries, efforts, and public appeals, the 24-year-old’s case remains a mystery, which is why his mother LaTanya Sellars is now working with private investigators as well. If you have any information regarding Aaron, his passing, or who could’ve possibly been responsible, please do not hesitate to contact the Paulding County Sheriff’s Office Criminal Investigations Division at 770-443-3015 or the Georgia State Patrol at 706-624-1484. Tipsters can remain anonymous if they want.