Where is Stella Guidry Nestle Now? 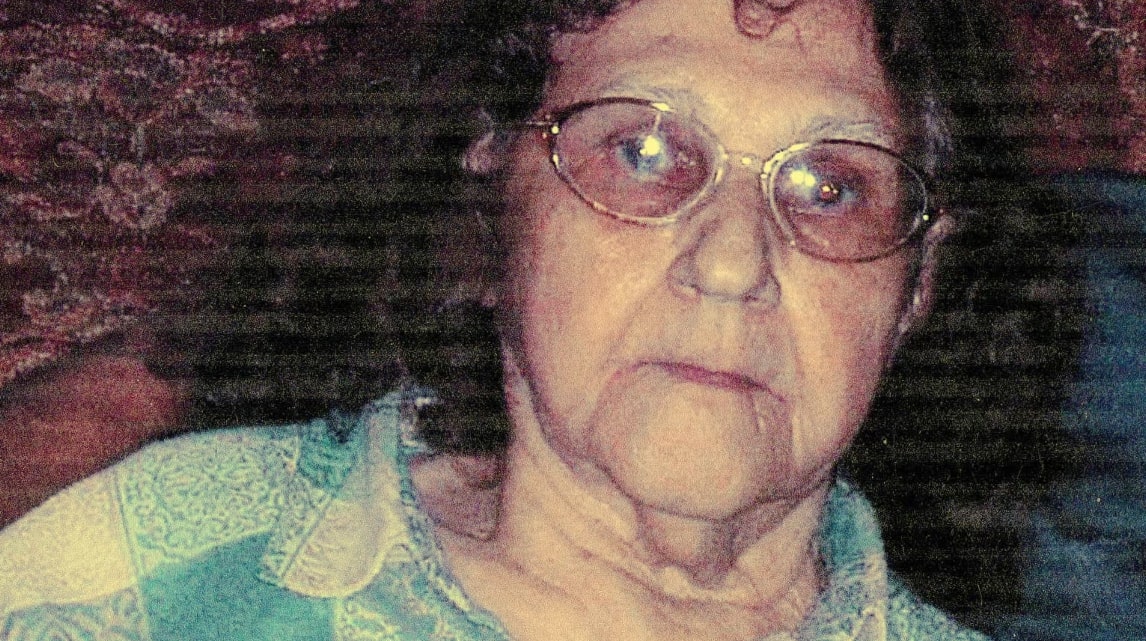 In Netflix’s ‘Life After Death with Tyler Henry,’ not only does clairvoyant medium Tyler Henry offers closure to those who’ve suffered a loss, but he also delves into his own family’s roots. After all, back in 2019, he and his mother, Theresa Koelewyn, learned that the woman who’d raised her wasn’t even biologically related to her; Stella Nestle had “taken” Theresa as a baby. What’s even more baffling is that she’s a convicted murderer as well as an abusive con artist, according to her children. So now, if you wish to know more about her, we’ve got the details for you.

As per the show, when Theresa Koelewyn first realized that Stella Mary Guidry Nestle was not her mother, all she felt apart from surprise was sheer relief, as if a “ton of bricks had been lifted off” of her. That’s because she was glad to have an explicit confirmation of how she isn’t, and can not ever be, at least genetically, anything like the woman she considers “everything bad a person can be.” In fact, from essentially kidnapping her in Louisiana to tricking others into giving them money through the church, Theresa alluded to several of Stella’s alleged wrongdoings to reiterate her point. 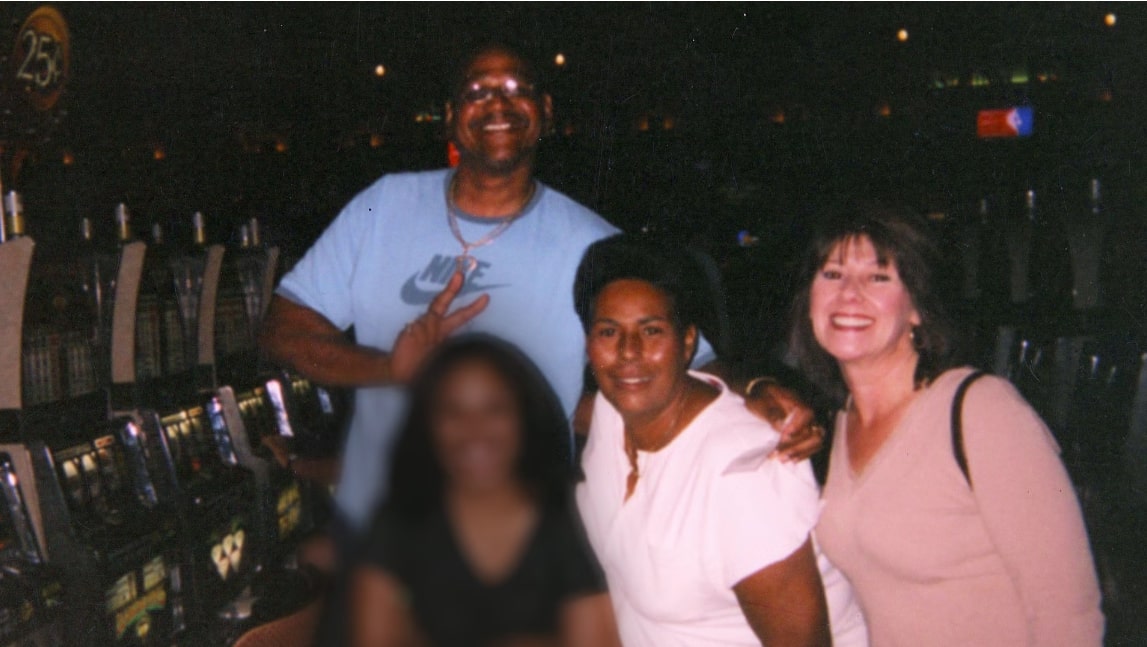 One of the most heinous aspects, though, was Stella’s supposed abuse towards her children, which the Netflix original implies included locking them into closets or hurting them in other ways. As if that wasn’t enough, once she killed her employer Judy Wang, the owner of Fowler Motel, and her boyfriend Wai Lee, she made her son Peter an accomplice by calling him to hide their bodies. The remains were tied up in a tiny room when the aspiring police officer arrived, driving Stella to spin a tale involving “four Mexicans” and how they’d harm them as well if Peter reported the crime. 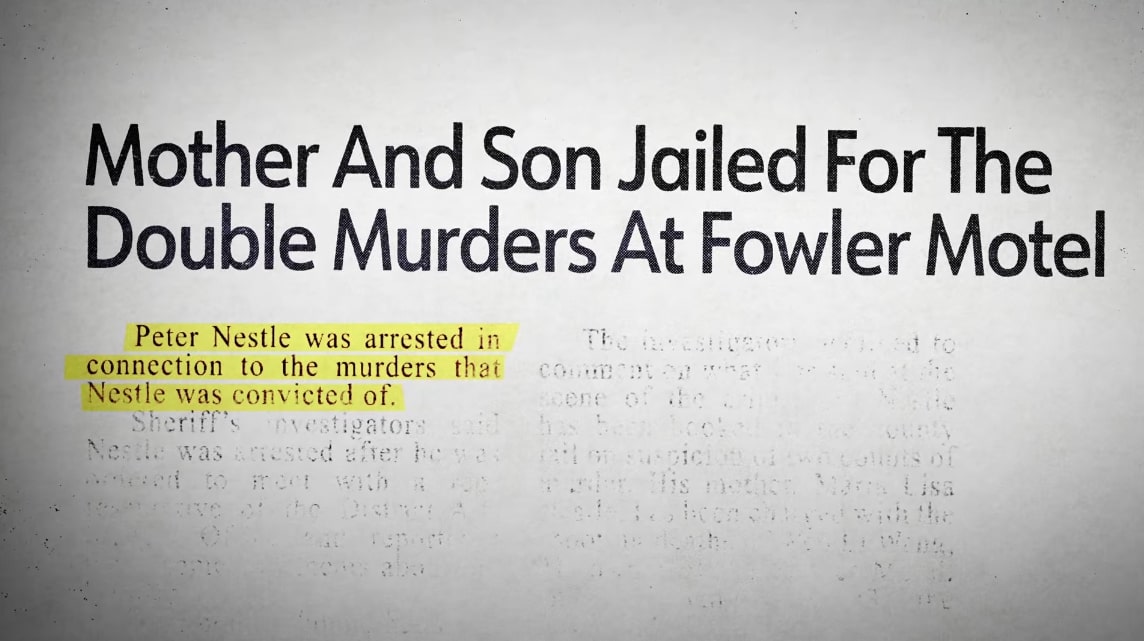 “Me and my mom, you know, we dragged the bodies…[behind the motel] one at a time,” Peter, who was merely 18 back then, said in the docuseries. “I think my mother’s plan was to kill the owners and, uh, start running the hotel [herself]… I trusted her. You obey your parents. I mean, that’s in the Bible. That’s all I knew. And I took [the] face value [of] that; hey, my family is in trouble, and look, I would do what I have to do to protect my family.” In a sense, in Tyler Henry’s own words, Peter became the third “victim” of the offense, especially since it was almost as if he didn’t know any better.

Where is Stella Guidry Nestle Now?

Once the time came, Stella Guidry Nestle’s son testified against her in exchange for the reduced charge of accessory to murder, detailing everything that transpired on that fateful evening in California. The 39-year-old was thus found guilty of the double homicide after hours of jury deliberation, following which she served a little over 30 years behind bars. From what we can tell, having since been released, Stella still resides in or around California and usually prefers to keep away from the spotlight. With that said, the Netflix reality show did imply that she seems to be doing pretty okay right now, even though she’s fast approaching her mid-90s.