Adair Curtis From Instant Dream Home: Everything We Know 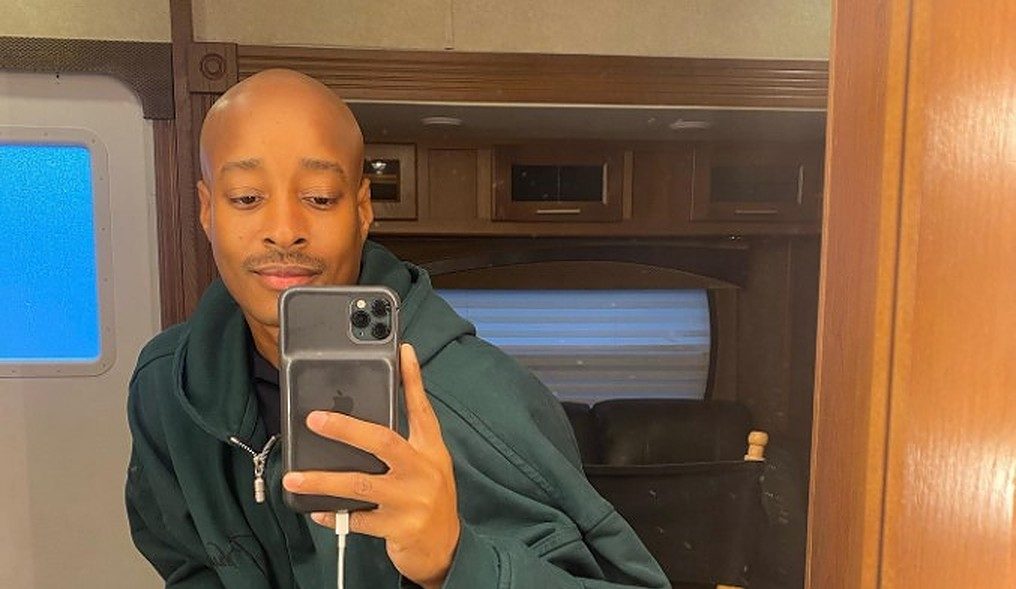 Netflix’s ‘Instant Dream Home’ is here to provide the best-renovated homes to the most deserving families needing that transformation. And what’s interesting is that they try to do everything in merely 12 hours straight! This fascinating concept, along with the top-to-bottom makeover attempted by a team of highly qualified and hardworking experts, has caught the eye of all the viewers. The home improvement show presents a heart-warming ending to every episode with the final surprise reveal that makes it all the more watch-worthy.

The expert team’s dedication is applaudable as the chosen families with incredible community service backgrounds receive an entirely transformed home. One such interesting team member is interior designer Adair Curtis; his innovative and practical approach to creating the best homes has garnered him quite some fans. Now, for everyone eager to know everything about him, here’s what we found out!

Adair Curtis celebrates his birthday on July 21 and has a huge but close-knit family. He has several siblings, including twin sisters, Zulaikah and Zyriah, and he was very close to his late mother, Nikki. Adair can often be seen celebrating almost all occasions with his family and a bunch of very close friends and loves traveling with them worldwide.

Outside his family, he is a close friend of well-known actress Gabrielle Union, and they have vacationed in various places together. Adair studied at New York University, receiving a degree in Digital Media Marketing Strategy in 2012.

Adair is a highly accomplished and experienced professional and has worked hard to be where he is today. He began working as a brand manager from 2006 to 2009 at Def Jam Enterprises, LLC, New York, followed by a tenure as the Vice President of Communications at Rush Communications. Working up the ladder, Adair then moved to Los Angeles and became the general manager at All Def Music|Awesomeness Music. Eventually, he forayed into interior design and became co-founder and Chief Executive of JSN Studio in Los Angeles in 2014.

Adair has also made several TV appearances since his company grew well-known, especially among celebrities. He did an episode of ‘Access Hollywood’ and then led a show called ‘Styling Hollywood,’ where he styled the home of several A-listers. In 2021, he appeared in a documentary called ‘Black Love’ and has made guest appearances over the years on the ‘Today’ show.

In the Netflix show, Adair does an incredible job as the interior designer in bringing technology and sustainability together to build the most beautiful renovated homes for families. The team has to consider all the family’s requirements when planning their designs while keeping in mind that the transformation has to be made in just twelve hours.

Adair Curtis is the proud husband of fashion stylist Jason Bolden, and they have been married since August 2012. In fact, the latter is the co-founder of their design company JSN Studio, and the couple works together to provide the best designs for clients’ homes. Jason mainly works as a stylist for celebrities, and the couple has also appeared together in the show ‘Styling Hollywood,’ where he styled numerous A-listers. Together, they received the Business Leadership Award at the 6th Annual Truth Awards.

In April 2021, Adair and Jason announced that they were about the welcome their first child together via a surrogate. They finally welcomed their son Arrow Fox on May 24, 2021, and have been hands-on parents to him ever since. The couple often shares their son’s adorable antics on social media and celebrated his first birthday in May 2022. Adair and Jason live a seemingly happy life in Los Angeles and enjoy traveling to beautiful destinations with their son. We would thus like to wish the family love and success in the years to come.