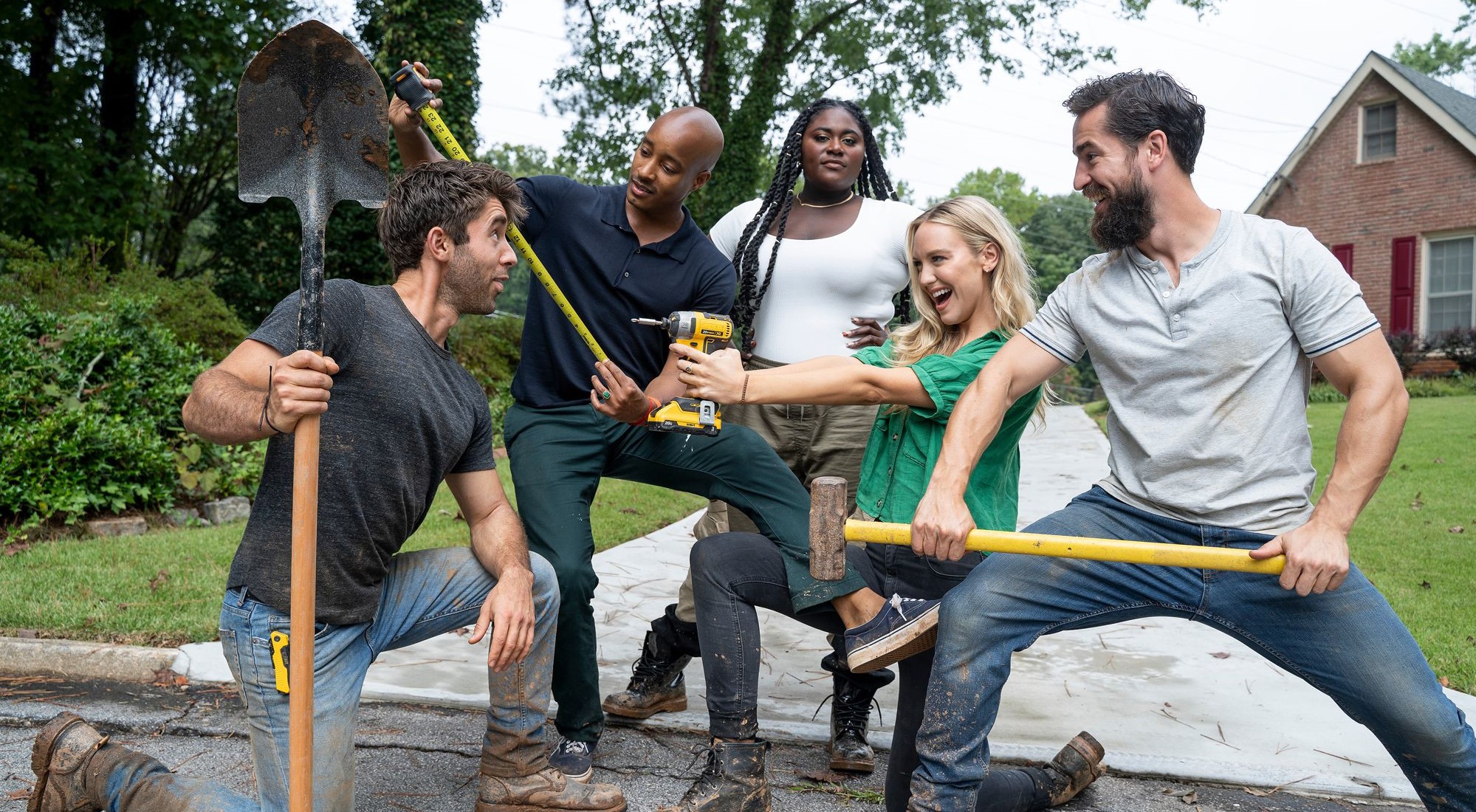 Although there have been quite a few popular home improvement shows in the past few years, there is hardly any that takes home makeovers to the next level as Netflix’s ‘Instant Dream Home’ does. It is a reality series that follows the host, Danielle Brooks, and a team of specialized experts as they entirely transform various residences from top to bottom in a single day. Each family whose house is to be renovated has an accomplice working with the experts to provide them with access to the residence for at least 12 hours.

The home improvement show follows a similar format to other shows in the genre but with several tweaks here and there, making it an even more enthralling and wholesome watch. As the production team moves to different neighborhoods for their renovation projects, it is natural for you to be curious about the filming sites that appear in the show. Well, in that case, allow us to let you in on all the details about the same and put your curiosities to bed once and for all!

‘Instant Dream Home’ is filmed entirely in Georgia, specifically in the Atlanta Metropolitan Area. The principal photography for the inaugural iteration of the home improvement series took place in the summer of 2021, seemingly around August and September. Located in the Southeastern region of the United States, the Peach State is known for its diverse landscapes, flora, and fauna. These features make Georgia a favorable filming destination for different productions, including reality shows such as ‘Instant Dream Home.’ So, without further ado, let’s follow the team of experts to the specific locations where they work their magic!

Most of the pivotal sequences for Netflix’s ‘Instant Dream Home’ are lensed in and around the Atlanta Metropolitan Area, Georgia’s most populous metropolitan statistical area. The cast and crew members of the home improvement show travel to different neighborhoods across the metro area and surprise the families by transforming their residences within 12 hours. Also known as Metro Atlanta, the region’s economic, cultural, and demographic center is the city of Atlanta.

The metropolitan area comprises many incorporated and unincorporated suburbs, exurbs, and surrounding cities, with a diverse population. Moreover, Metro Atlanta is home to several tourist attractions, such as the Fernbank Museum of Natural History, the National Center for Civil and Human Rights, the High Museum of Art, and the Center for Puppetry Arts.

Over the years, the metropolitan area has hosted the production of all kinds of shooting projects, and many filmmakers continue to frequent it every once in a while. Movies and TV shows like ‘Baby Driver,’ ‘After We Collided,’ ‘American Made,’ ‘Sweet Magnolias,’ and ‘Watchmen‘ have been taped in Metro Atlanta.