Where Was Sweet Magnolias Season 2 Filmed? 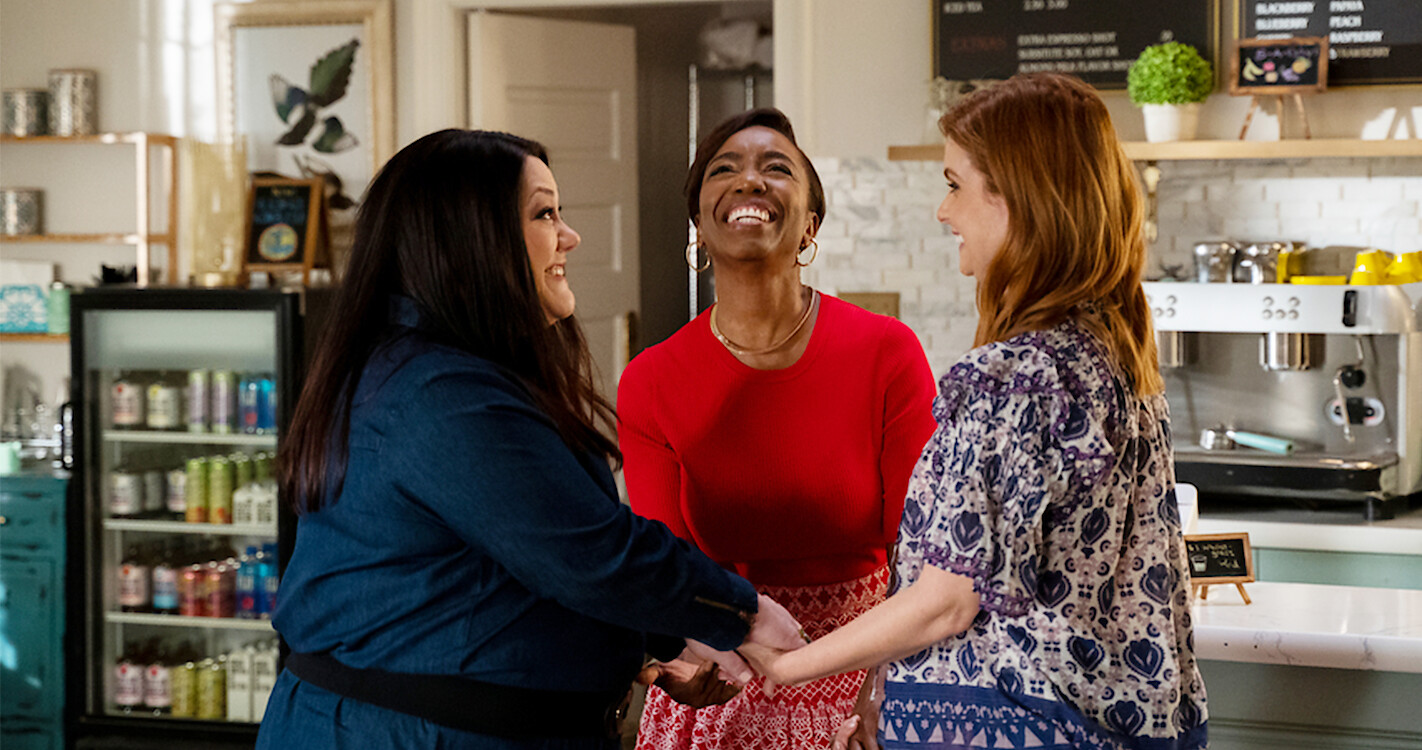 Netflix’s ‘Sweet Magnolias’ is a romantic drama TV series based on the eponymous books by Sherryl Woods. Developed by Sheryl J. Anderson, the show revolves around Maddie, Dana Sue, and Helen, three South Carolina women who form a close-knit trio known as the Sweet Magnolias. The three lifelong friends navigate the ups and downs of career, family, and relationships and have each other’s backs through thick and thin. Along the way, they learn more about love and friendship and help each other find their individual voices in the world.

The series boasts of a stellar ensemble cast, including JoAnna Garcia Swisher, Heather Headley, Brooke Elliott, Jamie Lynn Spears, and Chris Klein, to name a few. Set against the backdrop of a fictional small town named Serenity, the visuals of the series add a beautiful Southern charm and sense of homeliness to the narrative. Fans are thus curious to know more about the filming details of the second season. If that’s the case with you as well, here is everything we know about the filming locations of ‘Sweet Magnolias’ season 2.

‘Sweet Magnolias’ season 2 was filmed entirely in the state of Georgia, particularly in and around Atlanta. Principal photography for the second season commenced in early April 2021 and was wrapped up in July 2021. Though the storyline is originally set in South Carolina, Georgia AKA the Peach State perfectly stands in for the location. Now, let’s have a closer look at the exact filming sites.

‘Sweet Magnolias’ season 2 was primarily filmed in Metro Atlanta, better known as the Atlanta–Sandy Springs–Alpharetta, GA Metropolitan Statistical Area. The area encompasses Georgia’s capital city Atlanta and a number of nearby cities and counties. The cast and crew specifically filmed in Rockdale County, a picturesque region that includes the city of Conyers. They also filmed important scenes in Atlanta city, where one of the probable shooting locations was the World of Coca Cola Museum located on 121 Baker Street Northwest.