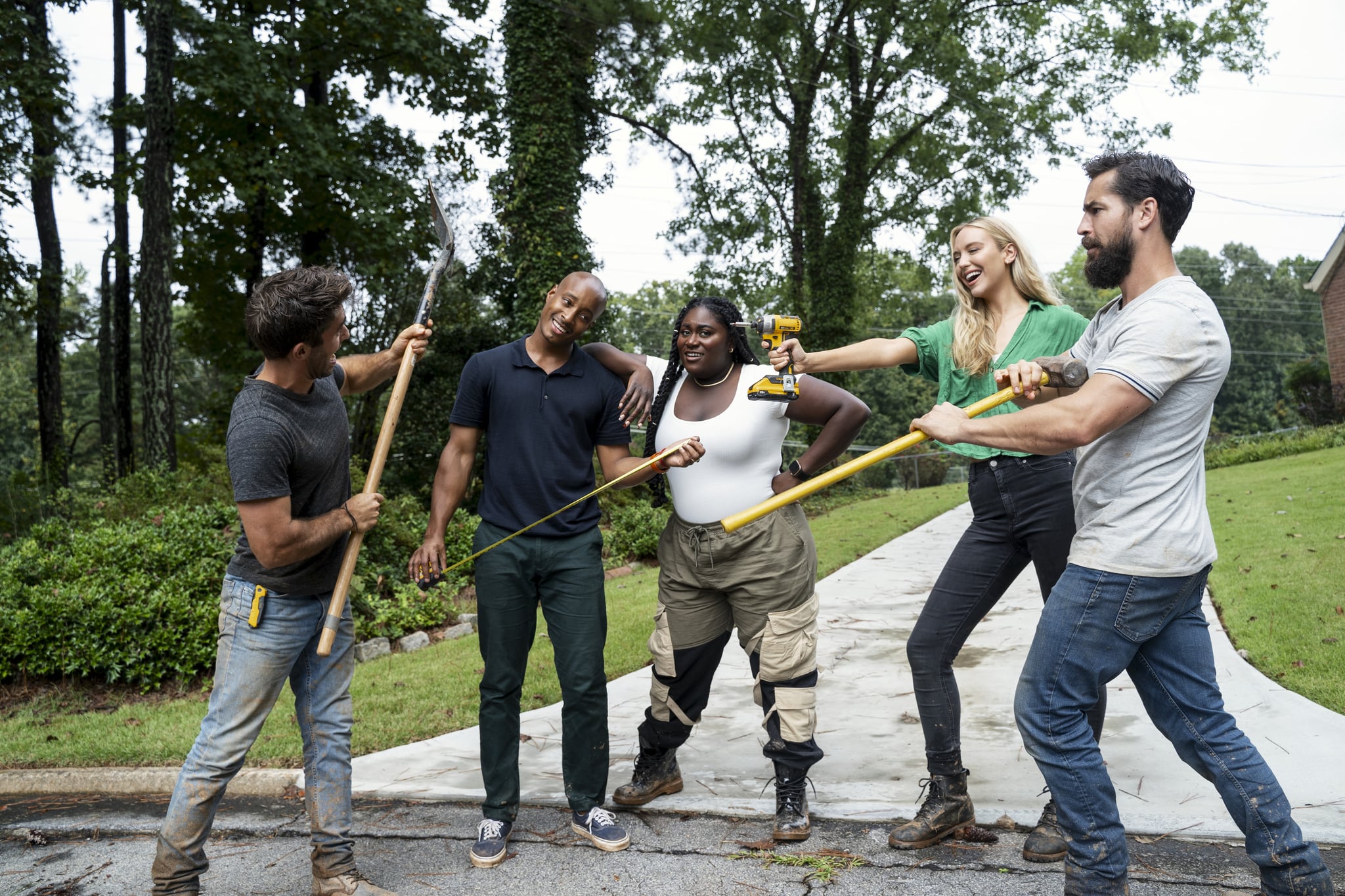 While there’s no denying lifestyle and makeover reality shows have been all the rage over the past couple of years, Netflix’s ‘Instant Dream Home’ genuinely breaks every bound of the genre. That’s because it revolves around a team of specialized experts as they transform a deserving homeowner’s residence from top to bottom in a mere day — 12 hours, to be completely precise. Thus, of course, there are a lot of varying as well as interconnected aspects involved, making us actually wonder if this exciting original production is really real or not. So here’s what we know!

Since ‘Instant Dream Home’ has been touted as an unscripted series from the get-go (like ‘Tiny House Nation’ or ‘Dream Home Makeover‘), it appears as if it is indeed as authentic as it can be. This essentially means that not a single emotion, personal conversation, or epic maneuver to come across our screens is penned by entertainment professionals simply for viewer experience. The experts — interior designer Adair Curtis, exterior designer Nick Custumpas, carpenter Erik Curtis, and special projects lead Paige Mobley — are the ones to helm it, just as we see in the show. 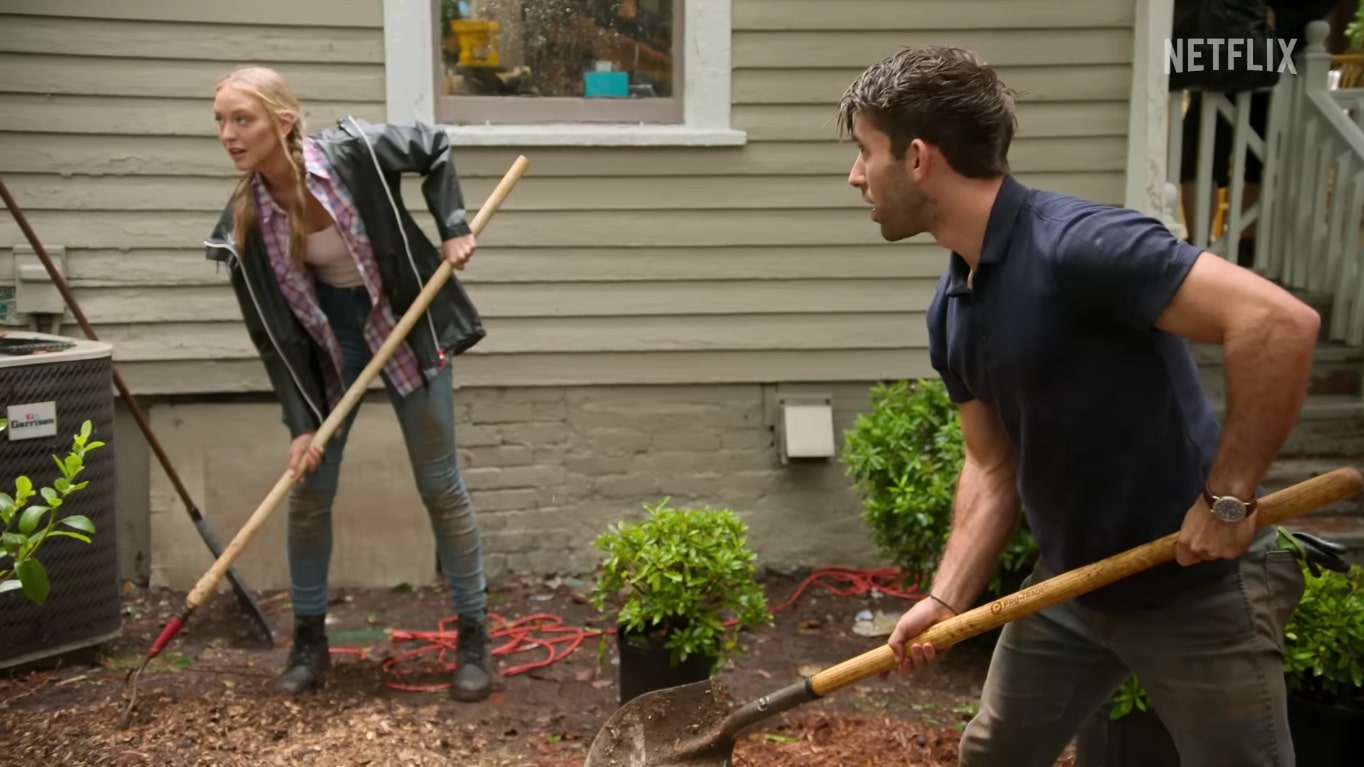 After all, the Netflix series makes it perfectly clear that these four are the ones who plan and work on a project for at least three months before its actual execution to ensure things run smoothly. Host Danielle Brooks is thus deemed the team leader merely owing to her executive role on the day — she’s the one who seemingly deals with the accomplices while also communicating with the experts. The charming ‘Orange is the New Black’ alum even naturally lends a hand on-site on occasion, especially when there’s mayhem or serious time crunches due to something going wrong.

The only partially falsified aspects hence appear to be the actual filming of the design and schedule sessions in the warehouse; they look to be shot in one go per project rather than in increments. There’s also the fact it may be those behind the scenes who decide when the homeowners can return to their base, yet the practice sessions, chaotic final touches, and surprise element all hold true. As for the entire “dream home” aspect, most families had actually applied for a makeover detailing their needs, desires, and reasons behind the same; they just never knew they were selected. 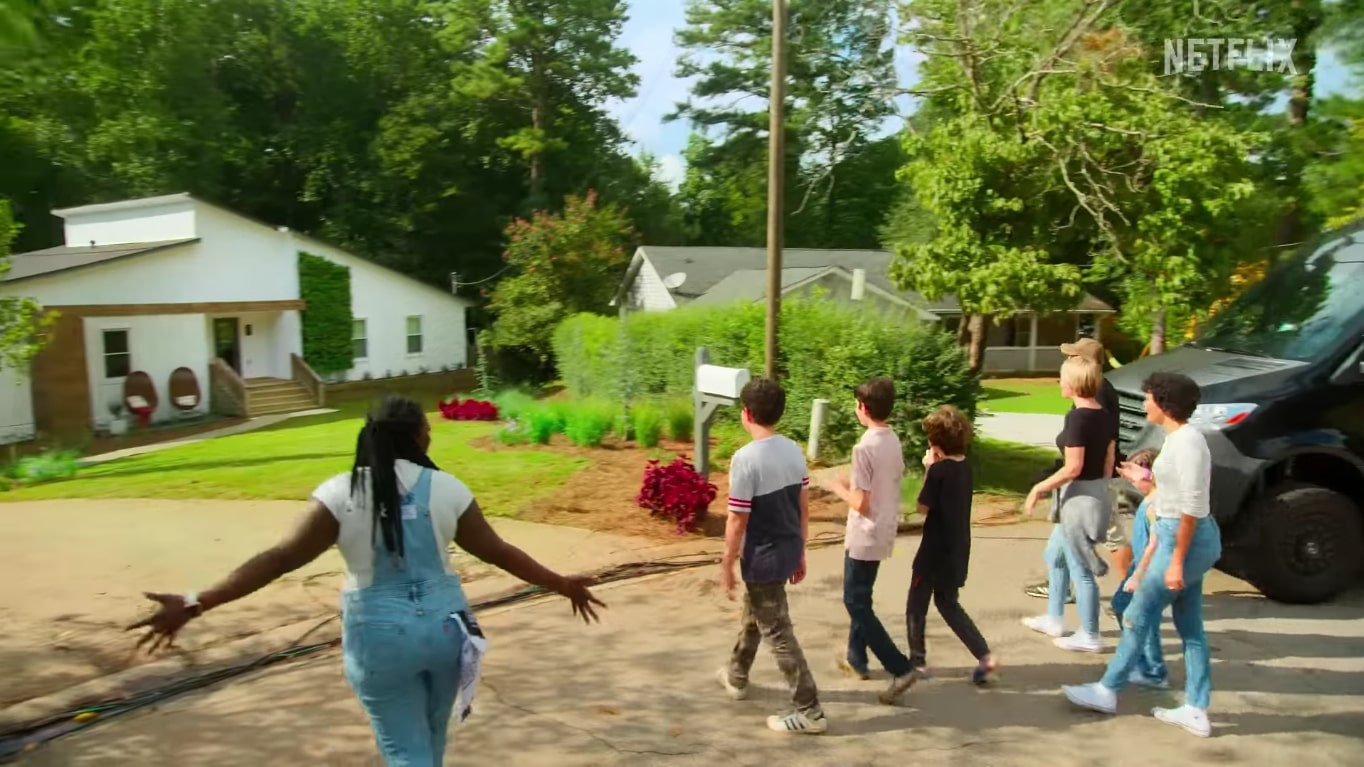 We should mention that the unavoidable post-production process plays a role in this series’ narrative as well, either by making it a bit more dramatic or by rushing things along, but it’s minimal. In fact, since it largely only ensures a smooth flow amid the scenes to maintain the audience’s interest, it doesn’t make the show scripted, mocked-up, or fake in any way, shape, or form. In other words, although you should always take reality series‘ with a grain of salt owing to the effective editing manipulation (not manufacturing), Netflix’s ‘Instant Dream Home’ is as natural and authentic as it can be.