Is Blown Away Scripted or Real? 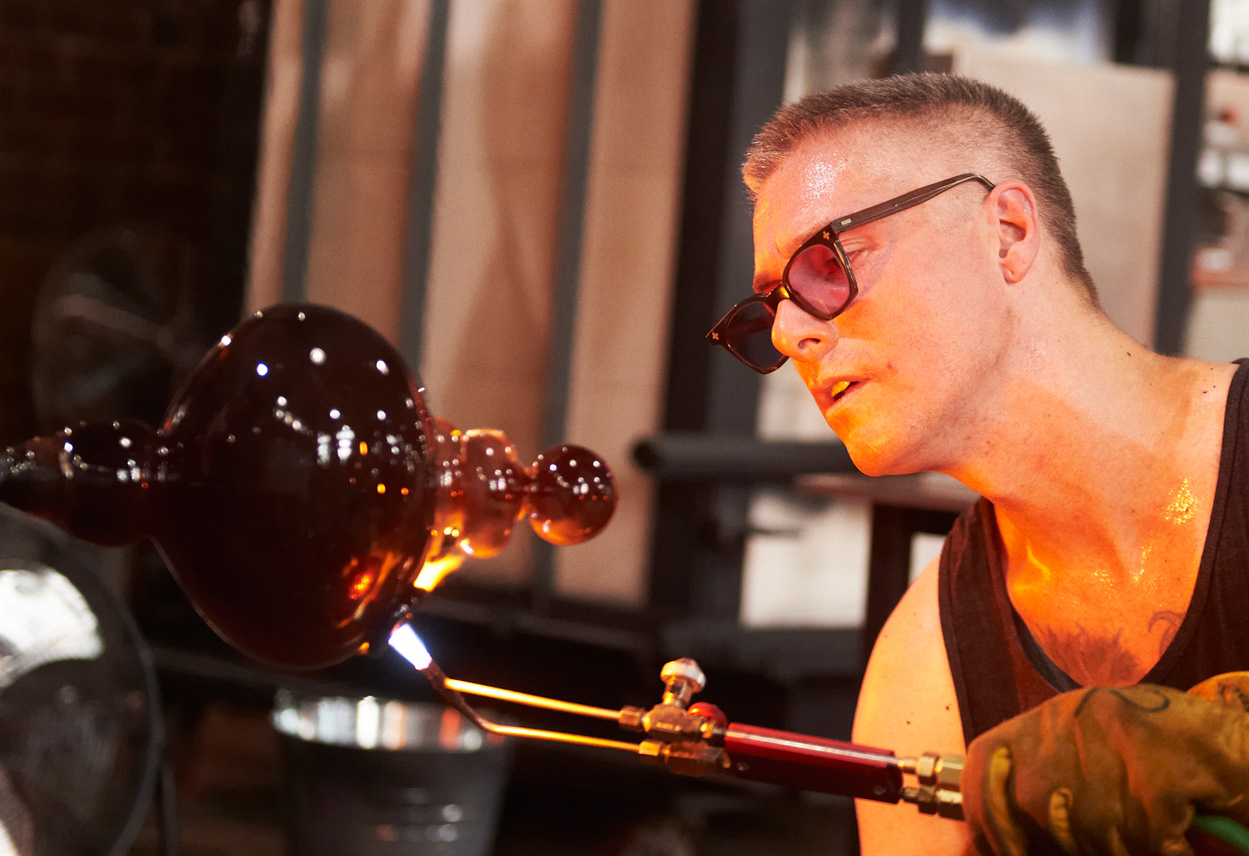 As a competition reality series that shines a light upon the incredibly creative and intricate art form of glassblowing, Netflix’s ‘Blown Away’ is unlike any other. That’s because it not only cranks up the heat (pun intended) on established glass artists to prove their mettle but also delves into the collaborative as well as the pure, positive side of this industry. So now, considering how this production carefully blends personal with professional aspects, if you wish to learn precisely how much of it is authentic (if at all), we’ve got the details for you.

Is Blown Away Real or Fake?

Since ‘Blown Away’ has been billed as a reality show from the moment its compelling concept was announced around the summer of 2018, it seems like it is indeed as unscripted as it can be. This means that although producers do cherry-pick the hosts, judges, participants, and challenges for each season, the way things play out is essentially never directed or directly influenced. In other words, no professional is behind the emotions, conversations, and decisions to eventually come across our screens — something even the cast members have often implied over time. 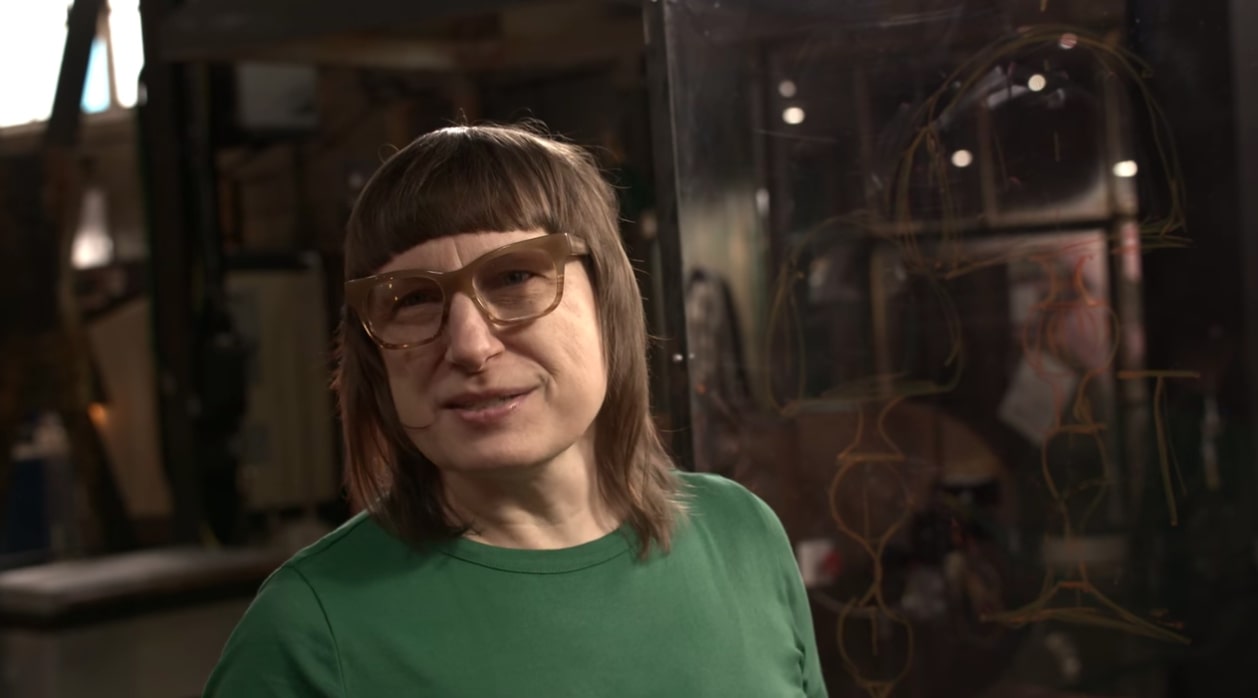 However, the unavoidable post-production process affects the final product as it involves cutting down and editing countless moments to maintain the audience’s interest. Nevertheless, it appears that the people behind the scenes still do their best to keep things genuine, at least as per self-described “polarizing personality,” season 1 winner Deborah Czeresko. “[My representation is] really accurate, but obviously it’s cut down tremendously,” the New York-based artist once said. “For what you see when one of us is talking, and it’s dubbed over a scene, we were interviewed between one to two hours to get that.”

Deborah continued, “But I think they did a good job of reflecting who we are and choosing phrasing that represented us.” She even explained that producers did not create unnecessary interpersonal tension during filming despite the confessionals revolving around specific questions. “They’d ask us what we thought about the other people and their art, who we looked up to or who we thought was not doing well?…” Deborah detailed. “I say something about Janusz; he’s mechanical. It shows a little bit, but it’s honest; it’s how we were feeling. But they didn’t ram it down our throats; they didn’t force us to answer…we could go silent.” 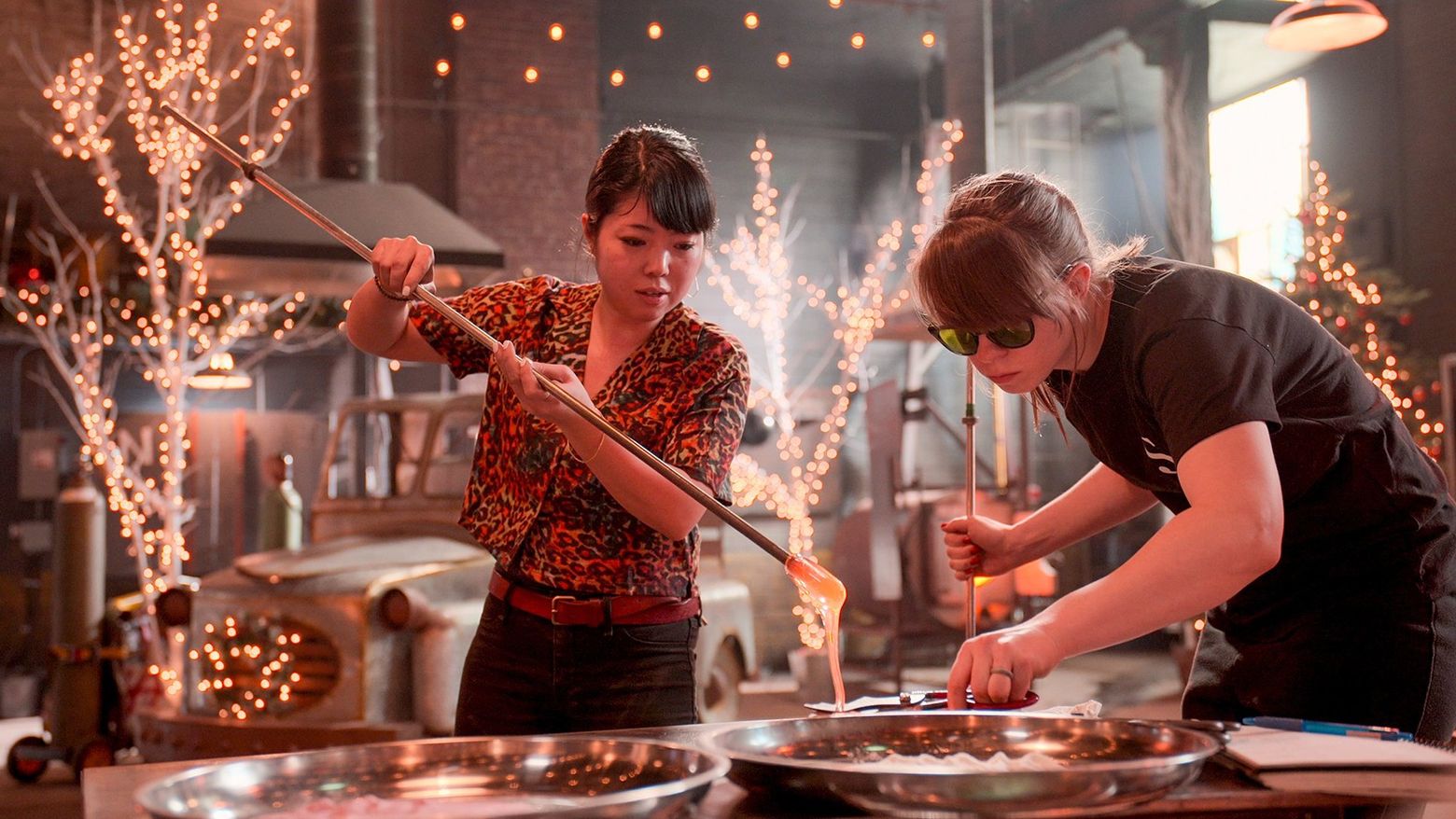 Moreover, the equal focus on glass breakings, overwhelming junctures, and imperfections compared to overall successes at every step only adds a brilliant layer of realism to the series. Therefore, with almost no fabrications, cautious planning, and seemingly minimal manipulations, it looks like Netflix’s ‘Blown Away’ is as naturally authentic as reality television can be. We do not deny that every show in this particular genre should be taken with a grain of salt because they are first and foremost created for our entertainment, though this production’s emphasis on art does go to a different level.

Read More: Where is Blown Away Filmed?