How Did Adam ‘MCA’ Yauch Die? 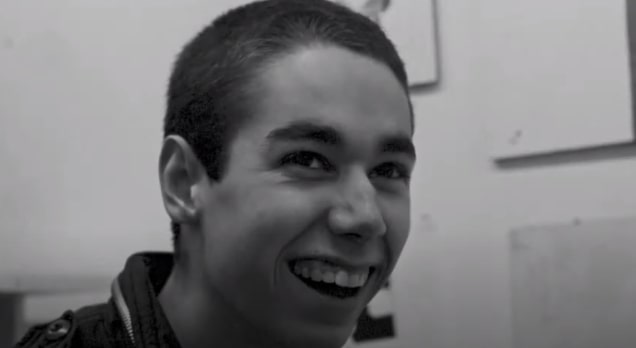 The Beastie Boys are back in the limelight thanks to Spike Jonze’s documentary, ‘Beastie Boys Story.’ It recounts the personal journey of the band members and 40 years of their friendship. However, while Mike Diamond and Adam Horovitz regale us with their tales, the absence of Adam Yauch is remarkable.

Going by the stage name, MCA, Yauch was a founding member of the Beastie Boys. He was there all along, while the group transitioned from their experimental punk roots to experimental hip-hop. Unfortunately, Yauch passed away on May 4, 2012, at the age of 47. You might want to know the reason behind his early and tragic death. We have the details here.

How Did Adam Yauch Die? 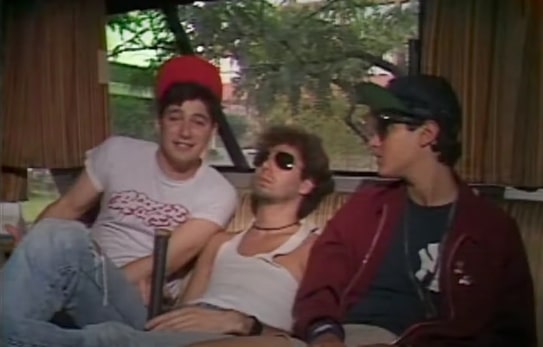 Adam died of salivary cancer. A tumor in his salivary gland was discovered in 2009. At the time, it was believed to be early-stage cancer, and he received surgery and radiation therapy. Although his cancer had spread from the parotid gland to a lymph node, Yauch expected to make a full recovery. But unfortunately, three years after the diagnosis, his fight came to a sad end.

Upon his demise, an official statement from the Beastie Boys said, “It is with great sadness that we confirm that musician, rapper, activist, and director Adam ‘MCA’ Yauch, founding member of Beastie Boys and also of the Milarepa Foundation that produced the Tibetan Freedom Concert benefits, and film production and distribution company Oscilloscope Laboratories, passed away in his native New York City this morning after a near-three-year battle with cancer. He was 47 years old.”

Unfortunately, due to Adam’s ongoing cancer treatments, he missed the Beastie Boys’ induction to the Rock and Roll Hall of Fame in April 2012. The group did not perform live since 2009, and Yauch’s cancer also prevented him from appearing in the music videos for ‘Hot Sauce Committee, Pt. 2.’

Apart from his dedicated career in music, Yauch was involved in the movement to free Tibet. He also organized New Yorkers Against Violence, with the Beastie Boys, after 9/11. As a talented individual, he branched out into filmmaking and production as well. Oscilloscope Laboratories, Yauch’s company, has notably produced Banksy’s ‘Exit Through the Gift Shop.’ 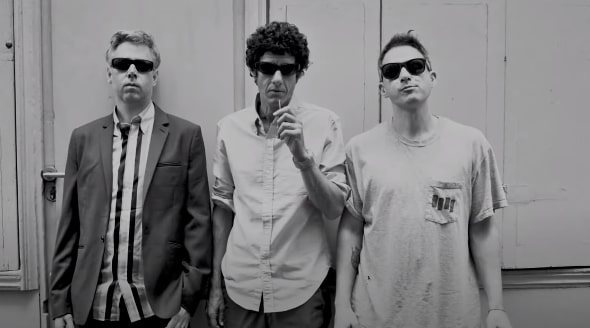 Reacting to fellow bandmate, Yauch’s death, Mike said, “Yauch dying was so tragic, on so many levels, that it took a profound period of grieving to then be able to start figuring out what I wanted to do.”

Meanwhile, Ad-Rock took to the group’s blog page and put out a post to fans, saying, “as you can imagine, shit is just fkd up right now. but i wanna say thank you to all our friends and family (which are kinda one in the same) for all the love and support. i’m glad to know that all the love that Yauch has put out into the world is coming right back at him. thank you.” You can check out the post here.

Yauch’s untimely death sent shockwaves through the world of music and entertainment. He continues to be mourned and missed by his friends and family. At the time of death, Adam was married to Dechen Wangdu, and Yauch is survived by his child, Tenzin Losel.