Is Adrienne Bailon Married? Does She Have Children? 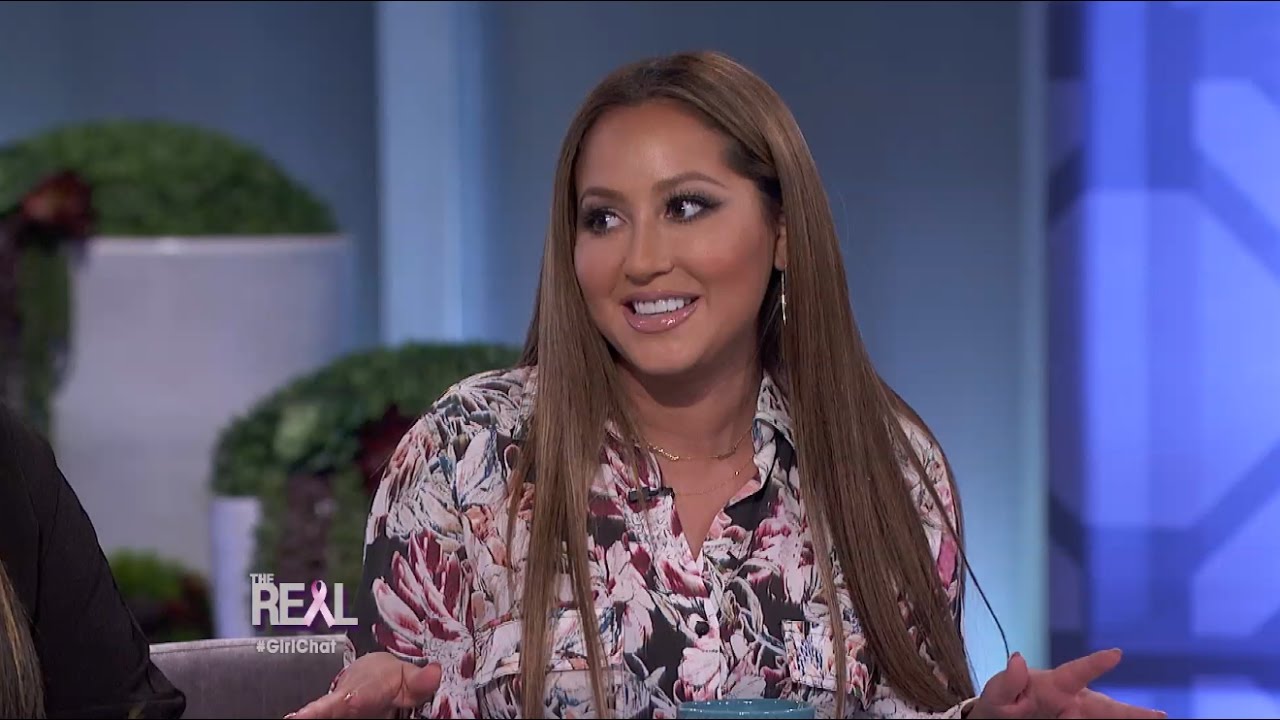 Adrienne Bailon grew up as a girl with deep-rooted Christian values from New York City who did not have any connections with the television world. She has indeed come a long way to being a part of two shows on a major network, Fox TV, and that too running in Daytime and Primetime. On ‘I Can See Your Voice,’ Bailon sits as one of the judges, trying to guess whether the secret singer is good or bad. ‘The Real’ gave her the golden opportunity to become the first-ever Latina on an English language daytime talk show.

Adrienne has also been a contestant on the second season of ‘The Masked Singer’ as the Flamingo and came in third place on the reality singing competition. The American vocalist, actress, TV personality, and entrepreneur met her one true love after a string of heartbreaks. But now that she has him, there is no way she can imagine life without him! We got curious to know more about this lucky man, and here is everything we found out!

Bailon was raised by her Puerto Rican mother and step-father, Joe Felix, on the Lower East Side of Manhattan. Her parents had already separated while she was still a toddler. Despite the complicated upbringing, she had a reasonably happy childhood and grew incredibly close to her older sister, Claudette Bailon. Interestingly, the sisters got the chance to live together amid the COVID-19 pandemic. Adrienne cherishes hearing the cute laughter of her nephews and nieces, echoing in the house every morning, and feels immensely grateful to have them in her life.

However, it took her some time to create this happy, healthy environment around her, and it only happened after a fair share of pain from her previous relationships. The former ‘Cheetah Girls’ actress was romantically involved with Rob Kardashian for two years. In 2010, almost a year after their breakup, Bailon opened up on ‘Keeping Up With the Kardashians’ that the reason for the split was him cheating on her, which affected her self-esteem in the worst way possible. On February 5, 2015, she used her social media accounts to announce her engagement with Lenny Santiago, a music executive. In September of the same year, they mutually ended their six-years long relationship. The separation was amicable, and the two have remained good friends.

In addition to feeling professionally secure, the Daytime Emmy-award winner also felt emotionally and mentally healed before she started dating Israel Houghton in 2016. Their meeting was, in fact, a re-acquaintance for both of them as they had already met on the sets of ‘I’m in Love with a Church Girl,’ a movie produced by Israel, starring Adrienne in the lead. They luckily crossed paths again when they shifted into the same apartment complex. This time, the American Christian singer and music producer seemed to have struck all the right chords with her.

He reignited her lost passion for singing and also loved her immensely. After it was established that she felt the same way about him, the two started their journey together. Their relationship became a subject of much criticism when it was speculated that Israel was cheating on his wife of 20 years with Bailon. Israel dignifiedly released a statement declaring that they had already divorced before he moved on to his next relationship, a fact already cross-checked by his now-girlfriend. After this little bump in the road, the two continued to head in the right direction.

On August 12, 2016, Adrienne and Israel got engaged in Paris after just six months of being in a relationship. Without wasting any more time, the soulmates tied the knot after three months, on November 11, 2016, in a Parisian ceremony in front of 70 of their closest family and friends at the Hotel Plaza Athénéel. The couple has been blissfully happy ever since. They frequently express their love for each other through songs and video montages. Though Adrienne and Israel do not have children of their own, it sure seems like a baby is on the cards. As of now, Bailon has become a step-mother to Israel’s four children from his first marriage.