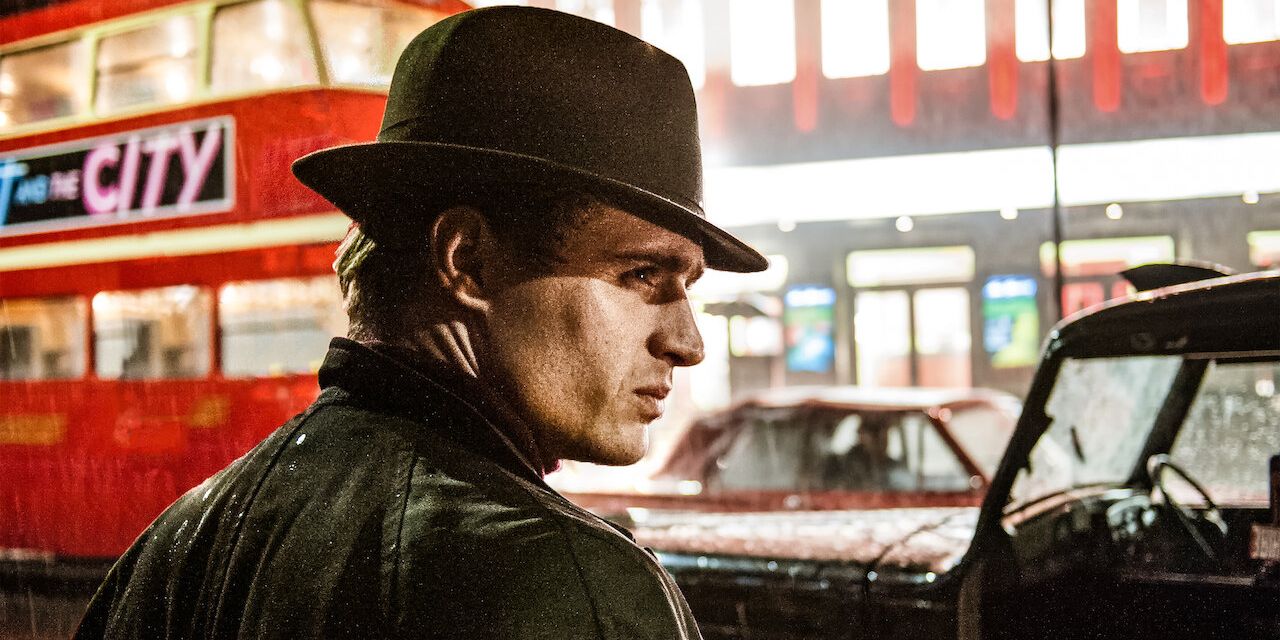 After Sir Arthur Conan Doyle, if there is one person who has been the most influential detective fiction writer, it has to be Agatha Christie. Agatha Christie is not just a successful writer of detective fiction, she is an institution unto herself. Christie has hugely helped shape and develop the form, content, and structure of detective fiction through her writings. Hercule Poirot and Miss Marple are the two most famous creations of Christie. The interesting thing about her detectives is that they look quite timid and harmless in their appearance: Poirot is a short, quaint Belgian with a keen eye for neatness and order, while Marple is an elderly lady.

What Christie does through her novels can be called breaking the stereotypes that are usually associated with detectives. If you look at some of her achievements, which are unimaginable for other writers — her books are the third-most published in history, only after William Shakespeare and the Bible — you can see why she has been so popular. Christie’s works have been translated to a total of 103 languages, making her the most translated author ever. Her novel, ‘And Then There Were None’ is the highest-selling mystery novel of all time and the fifth highest-selling book ever. Christie is also the author of the longest-running play of all time, ‘The Mousetrap.’ Christie’s novel, ‘The Murder Of Roger Ackroyd’ is widely regarded as among the best crime novels ever written. If you have a penchant for mystery and detective stories like those of Christie’s, then we’ve got some recommendations for you. Here’s the list of really good series and movies you must see if you love Agatha Christie.

‘The Chestnut Man‘ (also known as ‘Kastanjemanden’) is a Danish detective drama that follows two detectives who are trying to solve the murder of a woman in Copenhagen. The partners’ research leads them on a course to save a kidnapped girl from the enigmatic killer. It is created by Dorte Warnøe Hagh, David Sandreuter, and Mikkel Serup. The show’s slow narrative and attention to detail will remind veers of Christie’s novels. Additionally, the Scandinavian setting offers a breather of fresh air to the whodunnit drama. 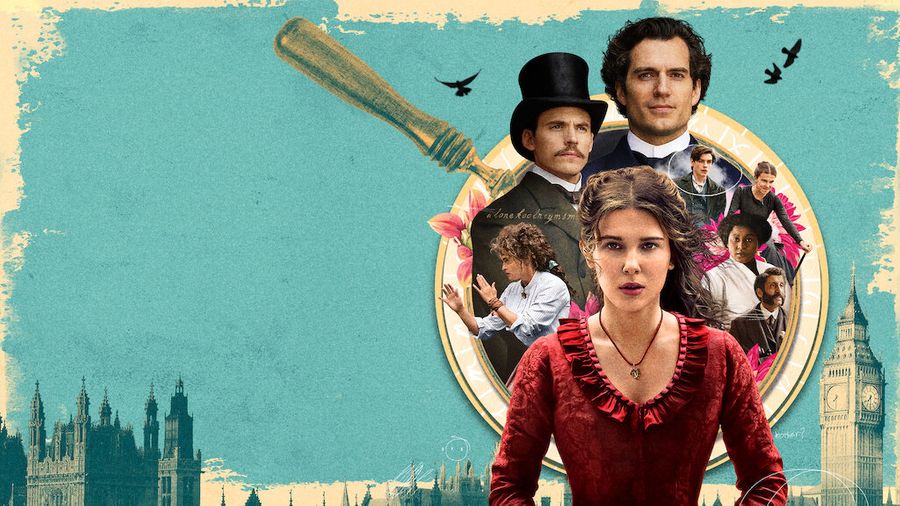 ‘Enola Holmes‘ is an adventure comedy film directed by Harry Bradbeer and is based on the novel series of the same name written by Nancy Springer. It follows renowned detective Sherlock Homes’ teenage sister, Enola, who embarks on a quest to unravel a conspiracy threatening the entire nation. If you enjoy mysteries with a fun-filled aesthetic and family entertainment, ‘Enola Holmes’ will undoubtedly appeal to you!

‘Young Wallander‘ is a crime drama series that focuses on the early days of the titular character in a contemporary setting. Ben Harris developed the series based on Henning Mankell’s Kurt Wallander, a fictional inspector who appears in many novels penned by the author. The series provides viewers with a reimagining of Wallander’s formative years as a freshly passed-out inspector. The cases Wallander tackles have a much different flavor to those in Christie’s novels. However, Christie and Mankell have a similar penchant for social commentary through their writing which will make ‘Young Wallander’ appealing to Agatha Christie fans. 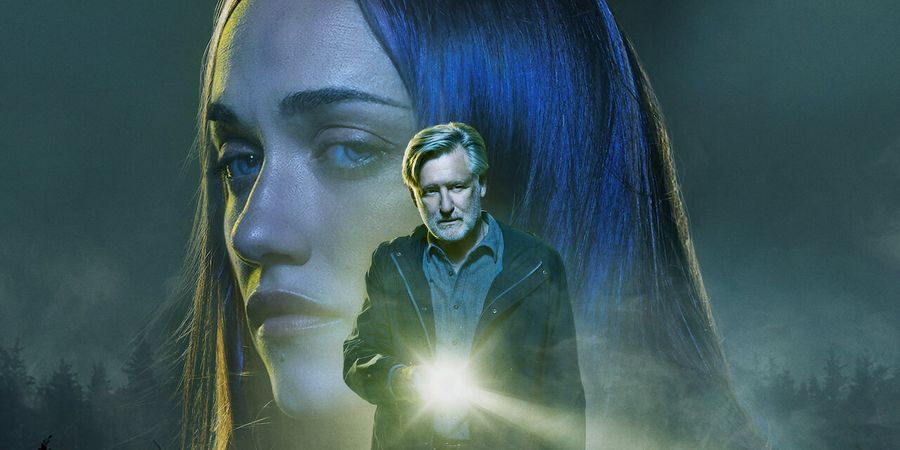 ‘The Sinner‘ is an anthology series based on Petra Hammesfahr’s novel of the same name and developed for television by Derek Simonds. It follows Detective Harry Ambrose as he solves many complex criminal cases. Like Agatha Christie’s Hercule Poirot, Ambrose is also a seasoned detective with a keen sense of observation, and the characters share some personality traits. Moreover, like Christie’s works, ‘The Sinner’ also focuses on the criminal psychology aspect of murder mysteries and delivers slow-burn reveals. 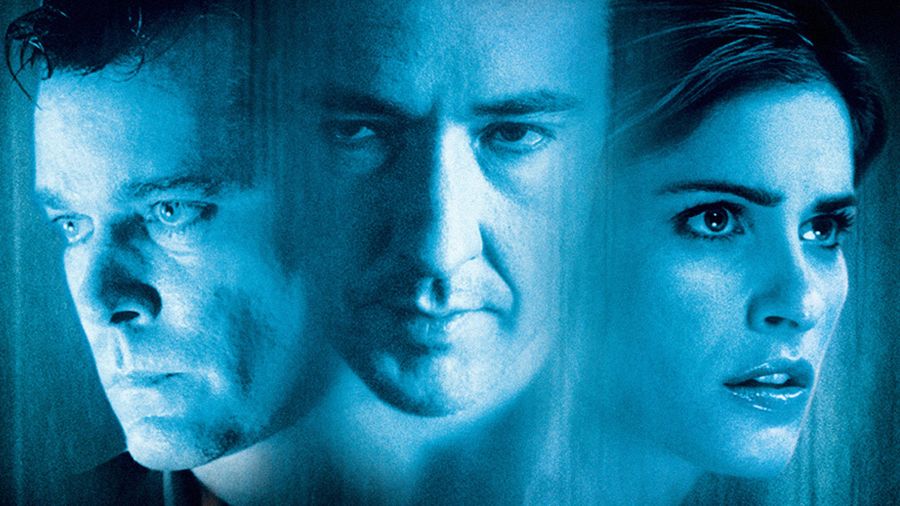 ‘Identity’ is a mystery thriller movie directed by James Mangold that tells the story of ten strangers who find themselves in an isolated hotel with no means to contact the outside world following a devastating storm. Soon, one of the strangers is murdered, and a hunt for the killer ensues. Fans of Agatha Christie’s works will recognize that the premise is loosely based on the author’s hit novel ‘And Then There Were None.’ Moreover, the film follows a non-linear storytelling structure, making it more engaging and entertaining. 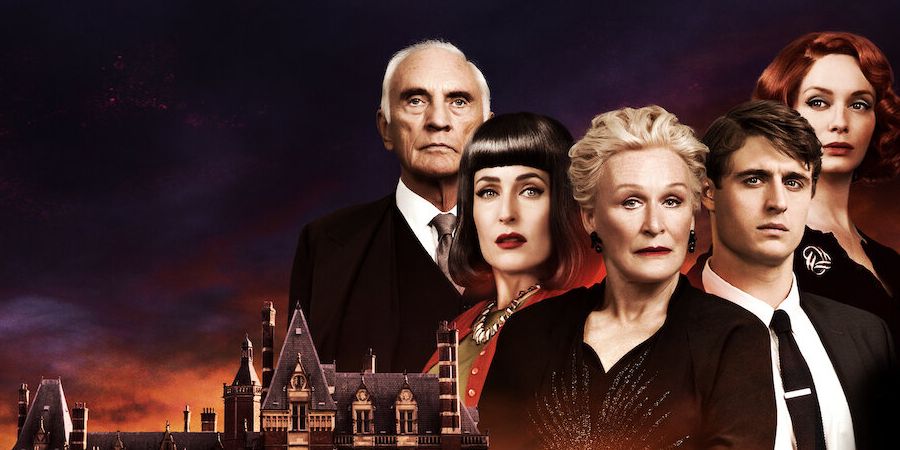 Director Gilles Paquet-Brenner’s ‘Crooked House’ is an adaptation of Agatha Christie’s seminal novel of the same name that was first published in 1949. It follows Sophia, a wealthy heiress who returns to her home. Her grandfather, the business tycoon Aristide Leonides, dies by poisoning, and Sophia suspects her family members of committing the crime. To uncover the killer’s true identity, Sophia enlists the help of her fiancé, Charles, a private investigator with ties to the Scotland Yard. The hard-boiled mystery is based on one of Christie’s finest works and features a stellar cast comprising Max Irons, Terence Stamp, Glenn Close, Gillian Anderson. Since it is one of the few direct adaptations of Christe’s novels available on Netflix, it takes the top spot on this list.