AJ Armstrong: Where is Dawn and Antonio Armstrong’s Son Now? 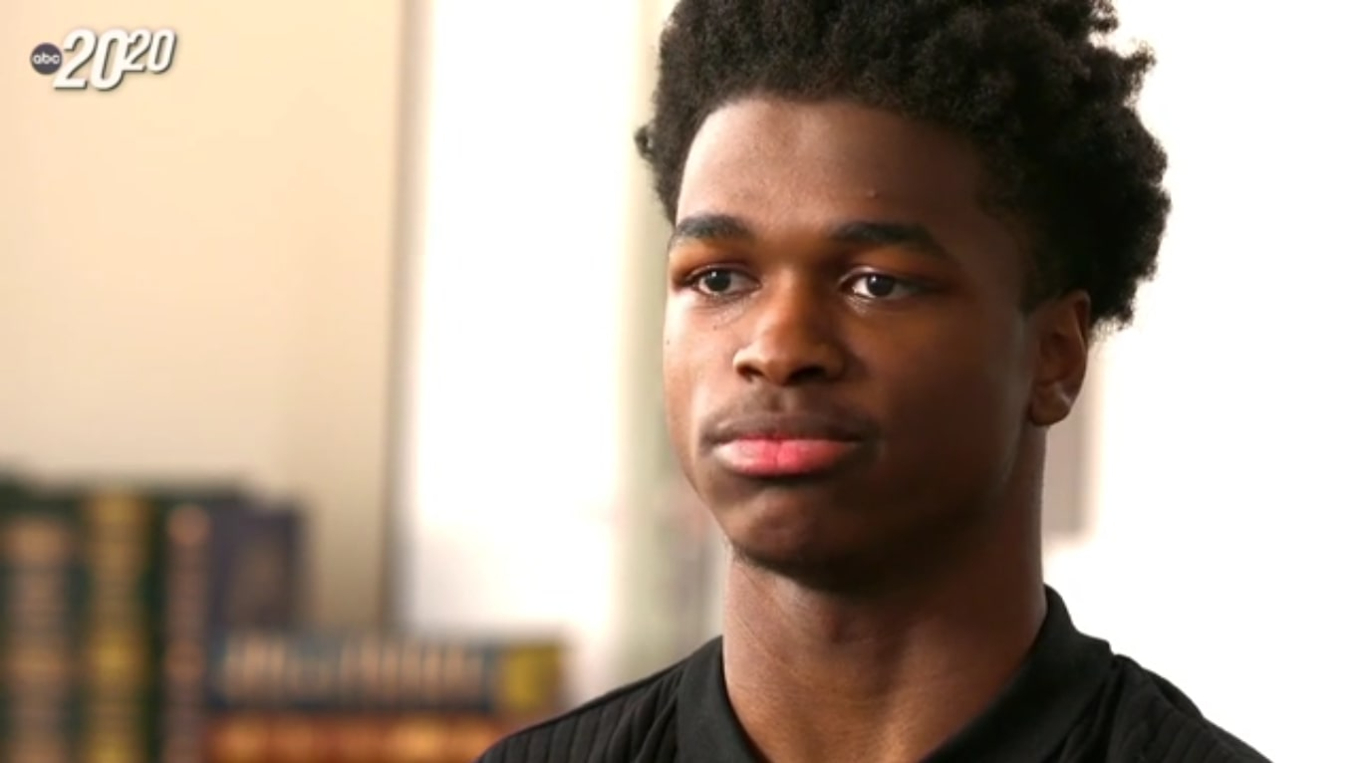 When Dawn and Antonio Armstrong were found brutally shot inside their family home in the early hours of July 29, 2016, their teenage son was the one immediately taken into police custody. After all, as explored in ABC’s ’20/20: I Have Been Watching,’ despite there being no concrete physical evidence against Antonio Jr. (or simply AJ), it is vehemently believed he slew the couple. So now, if you wish to learn more about him — with a particular focus on his actions, alleged motive, bond with his parents, as well as current standing — we’ve got the essential details for you.

Who is AJ Armstrong?

AJ was merely 16 when he dialed 911 shortly after 1:30 am on that fateful night, claiming he was hiding in a closet of his third-floor bedroom upon hearing shots from his parents’ room a floor below. He made no mention of an intruder or anything else suspicious in the family home on this call, and he was the one to disarm the security system to let the emergency personnel inside. Therefore, suspicions arose when he began insisting he had witnessed a masked intruder fleeing the scene shortly after, especially since there were no signs of them or a forced entry anywhere.

The fact there was a bullet hole going directly into the Armstrongs’ bedroom from AJ’s room did not help him either because not only was it perceived as a practice shot, but he also lied about it. He initially told detectives he’d never touched his father’s .22 caliber firearm — identified as the murder weapon — yet later admitted the crater was a result of him accidentally firing the same. The teen actually claimed this had occurred weeks prior while he was showing off the gun to a friend, though there was still an air of doubt owing to him not being forthcoming from the get-go.

As if this wasn’t enough, there was a burn mark at the top of the second-floor staircase, making the authorities believe someone had tried to set the house on fire days around the time of the shooting. However, AJ revealed he was the one responsible for it by dropping a lit matchstick while playing with them a few weeks earlier, something his parents had found out and discussed with him. The youngster essentially had a clear explanation for everything, but since some aspects didn’t line up in the eyes of investigators, he was arrested on two counts of capital murder within hours.

On the flip side, it’s imperative to note that records indicate AJ did not have a great relationship with Dawn and Antonio in recent times due to concerns about his marijuana use as well as bad grades. In fact, the belief is he killed them in a fit of rage following an argument over the same, after which he set the gun and a note on the kitchen counter to make it seem like somebody else was involved. Yet his fingerprints were not on the letter — reading ‘I have been watching for a long time. Get Me’ — plus there were also no bloody clothes, gloves, or other physical evidence tying him to the matter.

Where is AJ Armstrong Now?

When AJ ultimately stood trial for the charges against him in 2019, the prosecutors painted him as an angry, disgruntled young man who didn’t hesitate to shoot at his own parents for some freedom. The defense, however, contended he was no more than an ordinary teen with his own set of issues while coming of age before shifting the blame directly on his maternal half-brother Josh Armstrong. They claimed the latter had access to the family home just like AJ, and because he lived less than a minute’s run away, it was possible he killed the couple, went to his flat, and returned upon “hearing” the news.

The defense further brought to light Josh’s extensive mental health struggles by revealing he often heard “demonic voices” inside his head while making it known he also often abused drugs. Therefore following nearly 19 hours of deliberation, the jury returned with a deadlocked verdict of eight to four in favor of AJ’s conviction as charged, leading to a mistral and a retrial being declared.

After several delays owing to different motions as well as covid, AJ stood trial for the second time in October 2022, but it was virtually the same. The prosecutors brought evidence to implicate him, the defense presented additional testimonies to pin the blame on Josh, and the jury deadlocked. The only difference was that the jury was eight to four in favor of AJ’s acquittal this time around.

Josh is still not a free man, though; he awaits his third trial on the two counts of capital murder, and if he’s convicted, he faces life in prison. According to the last Harris County court documents, the jury selection will begin on February 24, 2023, whereas the testimonies will commence from March 20, 2023. Until then, the now 23-year-old father of one will remain out in Texas on a $200,000 bond.