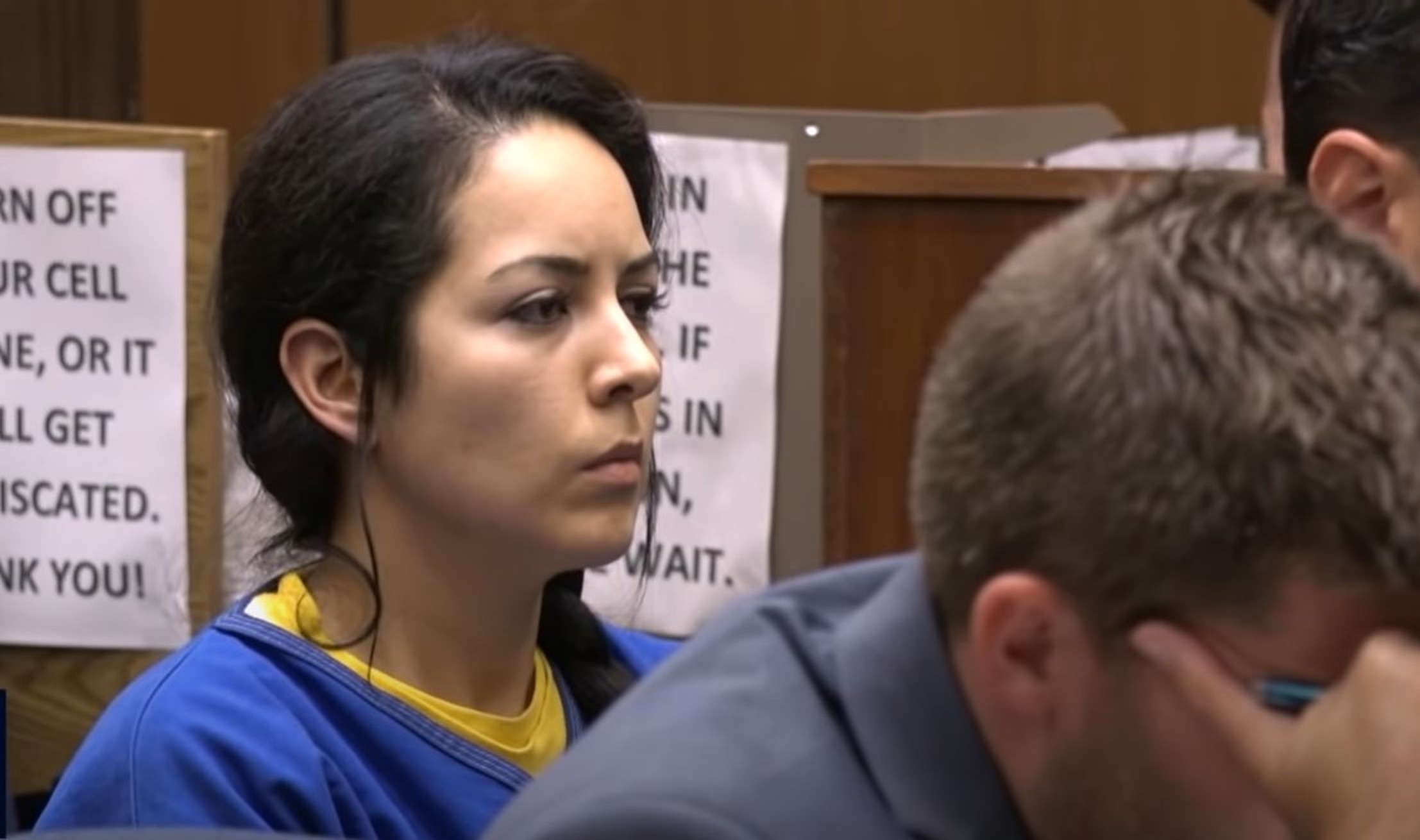 La Luz Del Mundo is a non-trinitarian church organization from Mexico with millions of followers worldwide. However, it gained notoriety when its current leader AKA the Apostle, Naasón Joaquín García, was arrested for sexually abusing and trafficking several minors. HBO’s ‘Unveiled: Surviving La Luz del Mundo’ explores the same in detail and throws light on the decades of abuse that the organization’s leaders have allegedly been perpetrating and encouraging in the name of religion.

Apart from Naasón, two female followers were prosecuted for aiding him, including Alondra Ocampo, who has a long history within La Luz Del Mundo. So if you’re interested in knowing more about her involvement and current whereabouts, we have you covered!

Who is Alondra Ocampo?

Alondra Ocampo was born in 1983, and her parents joined La Luz Del Mundo when she was barely one. She was raised in Los Angeles, and from an early age, she became an ardent follower of the church. Alondra was heavily involved in the organization’s activities, first under the second Apostle, Samuel Joaquín Flores, and then under his son, Naasón Joaquín García. In fact, she quickly became a close associate of the latter, but things came crashing down for her on June 3, 2019, when she was arrested with him and another church member, Susana Medina Oaxaca. 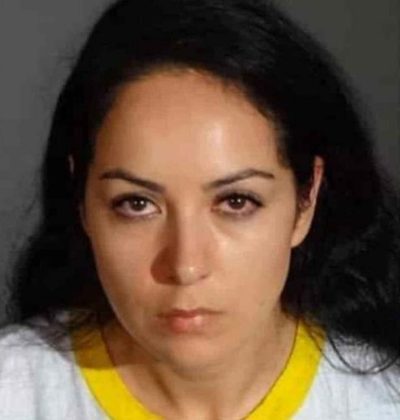 Alondra, then 37, was accused of committing 26 felonies in Los Angeles County between 2015 and 2018, including human trafficking, production of child pornography, forcible rape of a minor, and other criminal acts. Surprisingly, almost all of the allegations came from former church members, who claimed to have suffered sexual abuse by Naasón. They further claimed that Alondra had not just facilitated the abuse but had also used religious faith as a coercion tool.

Hence, five unnamed complainants referred to as Jane Does, filed a 19-page complaint detailing the horrors they faced in the church. Particularly, Alondra was accused of grooming young girls to give in to Naasón’s sexual demands by manipulating them; she reportedly told them that they were going against God’s will if they refused to serve the Apostle.

Moreover, Alondra led a service group at the church’s East Los Angeles branch. From there, she allegedly coerced young girls to accompany her on church trips, participate in pornographic photoshoots, and perform sexually suggestive dances for Naasón, wearing minimal clothing. Alondra was held on $25 million bail as she awaited her trial.

Where is Alondra Ocampo Today?

In November 2020, Alondra Ocampo reached a plea deal a month before her trial. However, she made some shocking allegations of her own against Naasón and his father, Samuel. As per Alondra, the latter had raped her on a trip to Guadalajara, Mexico, when she was 8. This soon became a routine, as she suffered sexual abuse by Samuel on several such church trips throughout her childhood. Not just that, Alondra claimed that when she was a minor, an object was inserted into her body, which impaired her ability to conceive children.

Alondra stated that since she was young, she was made to believe that whatever she was enduring was God’s will, and her purpose was to serve the Apostle in any way possible. Samuel’s abuse reportedly continued in her adult years, yet she never shared it with her family or the authorities. A few years before Alondra’s arrest, she was appointed as the East Los Angeles branch’s leader by Naasón. According to her attorney, the Apostle instructed her to segregate the girls he selected and groom them to serve him sexually.

Naasón even gave Alondra money to buy lingerie for the young girls and conduct pornographic photoshoots. Besides, her attorney argued that his client complied with the Apostle’s orders as she was made to believe that the abuse was normal since it first happened to her. Nevertheless, in December 2020, Alondra pleaded guilty to three counts of contact with a minor for the purposes of committing a sexual offense and one count of forcible sexual penetration. As part of her plea deal and given her cooperation, she was handed a reduced four-year prison sentence.

Reports state that Alondra Ocampo was granted parole in early December 2022 and released from prison. While she has already served the bulk of her prison term, she now faces another lawsuit filed by the five complainants in September 2022. It details Alondra’s involvement in grooming and coercing minor girls for abuse. Since the matter is still being deliberated upon in court, she is considered a free woman until the verdict is announced.