How Did Amie Harwick and Drew Carey Meet? Why Did They Break Up? 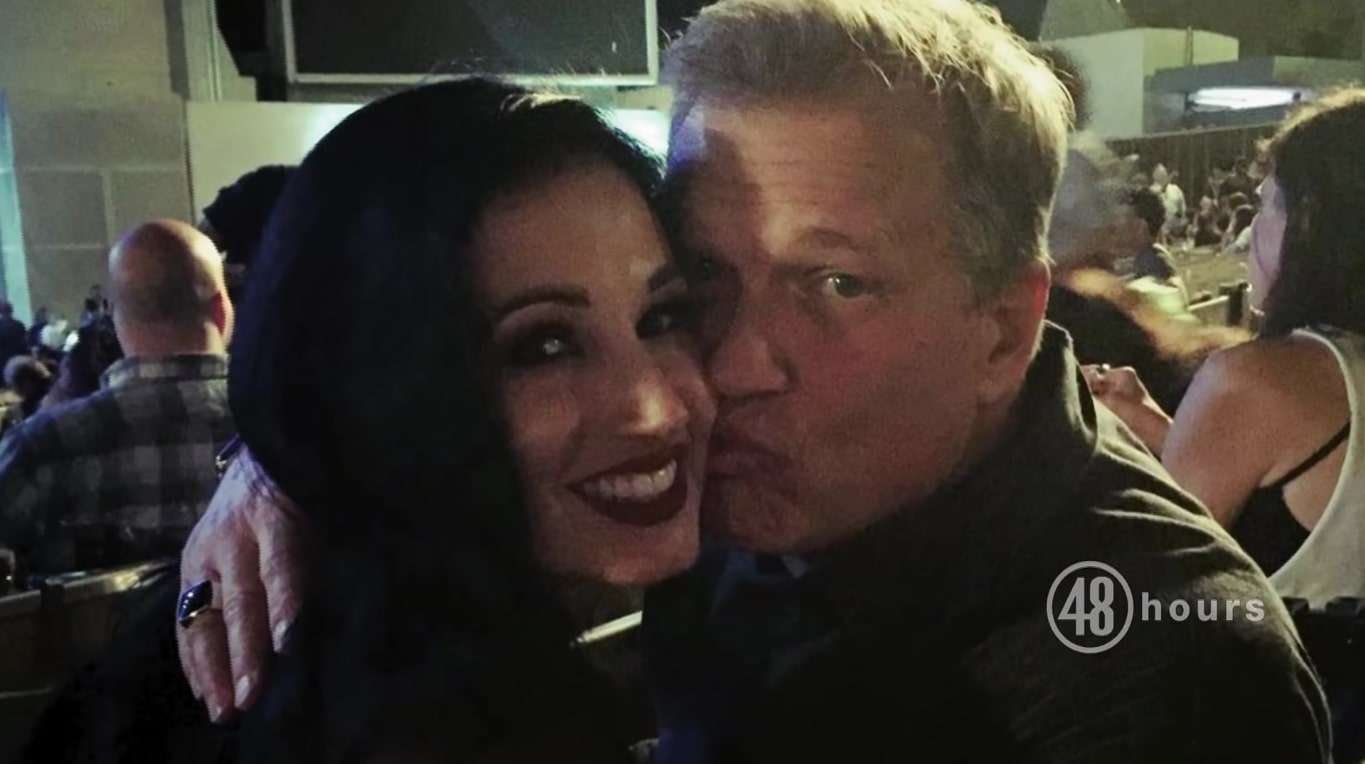 When therapist/author Amie Harwick was found struggling to breathe in the early morning hours following Valentine’s Day 2020, arguably no one was more affected than comedian Drew Carey. After all, as profiled in ’48 Hours: The Life and Death of Amie Harwick,’ not only had they been engaged at one point, but they were also evidently hoping to reconnect just before her tragic demise. So now, if you simply wish to learn more about this positive relationship between the colorful, vibrant woman and the entertaining ‘Price is Right‘ host, we’ve got the necessary details for you.

How Did Amie Harwick and Drew Carey Meet?

It was in spring 2017 when Drew first came across Amie at a Hollywood party where she was moonlighting as a bartender, only to suddenly bump into her again at another party a week later. They somehow struck up a proper conversation during the latter, and she ended up admitting that her boyfriend had stood her up despite the fact it was her birthday — she had just turned 36. This is the moment the then 58-year-old took his chance and replied, “Boy, you should get a better class of boyfriend,” leading to a bit more flirtation as well as him ultimately getting her cell number. 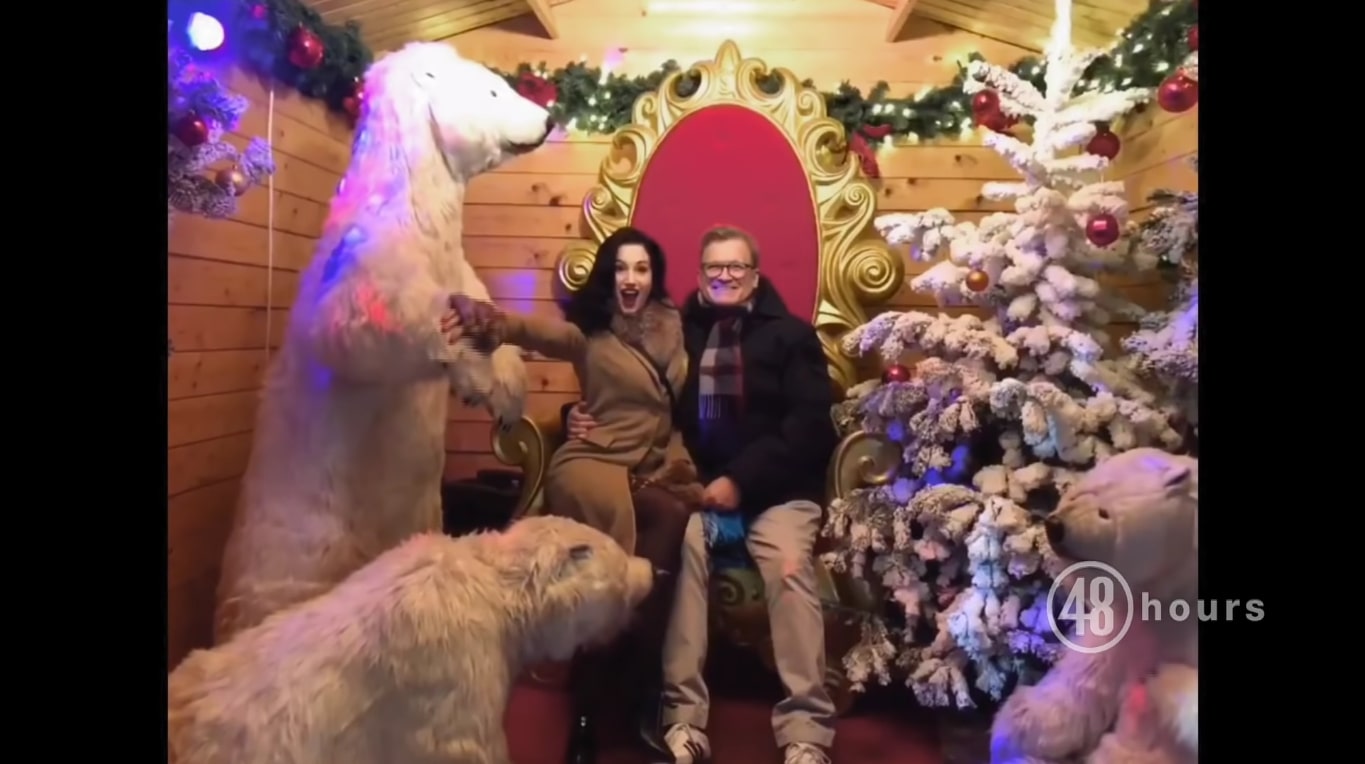 The truth is Amie was already a practicing therapist with both a Master’s degree and a Ph.D. by this point, but she still took up bartending from time to time since she’d paid for school with its help. As for Drew, the titles of comedian, actor, and host don’t even begin to cover his accomplishments, yet none of it really mattered to either when compared to their initial spark or their ensuing romance. The duo reportedly had their first date at Disneyland, weeks after which he was already telling his closest confidants he’d possibly found “the one” — the woman he wanted by his side forever.

Drew once revealed, “I [was telling people] ‘Wow, I met this great girl. Her name’s Amie… If this keeps going the way it’s going, I’m going to marry her.’ I just said it right out, and I’d only known her for, like, a couple weeks. I just knew that she was special.” This is actually no exaggeration because following a few months of being completely smitten with one another, the couple did get engaged to tie the knot in January 2018. Plus, he even introduced the beautiful brunette to the world as his fiancée when she made a brief appearance on the 2018 Valentine’s Day special edition of ‘The Price Is Right.’

Why Did Amie Harwick and Drew Carey Break Up?

Unfortunately, although Amie and Drew seemed like an almost idyllic couple, the reality behind closed doors was much different due to his fame and the impact it had on her close personal life. There’s no evidence refuting that she had a stalker in ex-partner Gareth Pursehouse, so something happened to affect her safety each time her otherwise happy relationship was in the papers. The couple thus had several fights before doing their best to try and make things work by even undergoing therapy, yet they ultimately still chose to call it quits on amicable terms in November 2018. 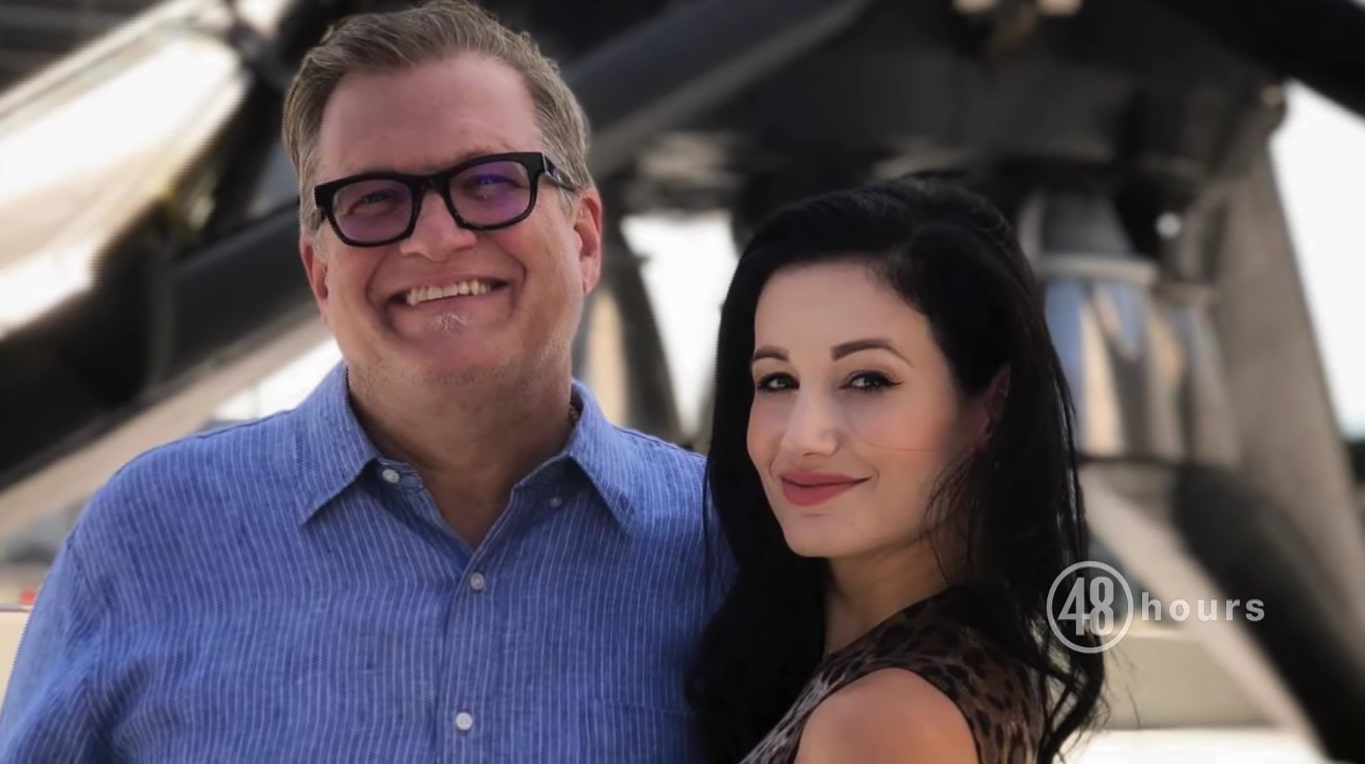 Amie and Drew admittedly continued to have a lot of love for one another after their split, but it was only 16 months later, on February 13, 2020, that they got in touch again. The former was the one to unexpectedly reach out with a text message reading, “Hey, I know we haven’t talked in a while, but I’ve been doing a lot of thinking about, you know, forgiveness, and I would love to get together with you and talk,” to which he simply replied, “Yeah, I would love to do that. I love you.” Alas, they never could follow through with this plan as the therapist was slain in the early hours of February 15.

In the aftermath of this horrific tragedy, Drew made it perfectly clear that he would always be amongst the loudest voices demanding justice for his love, all the while keeping her memories alive. He released a statement expressing, in part, “Amie and I had a love that people are lucky to have once in a lifetime. She was a positive force in the world, a tireless and unapologetic champion for women, and passionate about her work as a therapist. I am overcome with grief.” He also tearfully reflected on this romance on his SiriusXM show ‘Drew Carey’s Friday Night Freak-Out’ before playing the wondrously sentimental set list he’d once created especially for her.

“I feel like a widower, you know, in a lot of ways, because I wanted to marry her, and then we had this horrible breakup,” Drew candidly told ‘48 Hours.’ “And then, before I could talk to her again, somebody killed her… I think about her every single day… You want an intimate relationship where you can open up to somebody completely and be yourself. And she was that for me.” The only solace the public figure hence has is that although she used to wish he wasn’t famous so they could be together, she still evidently loved him the same way he did. Plus, he’s glad he got to say those three words to her one last time in the text prior to her homicide.