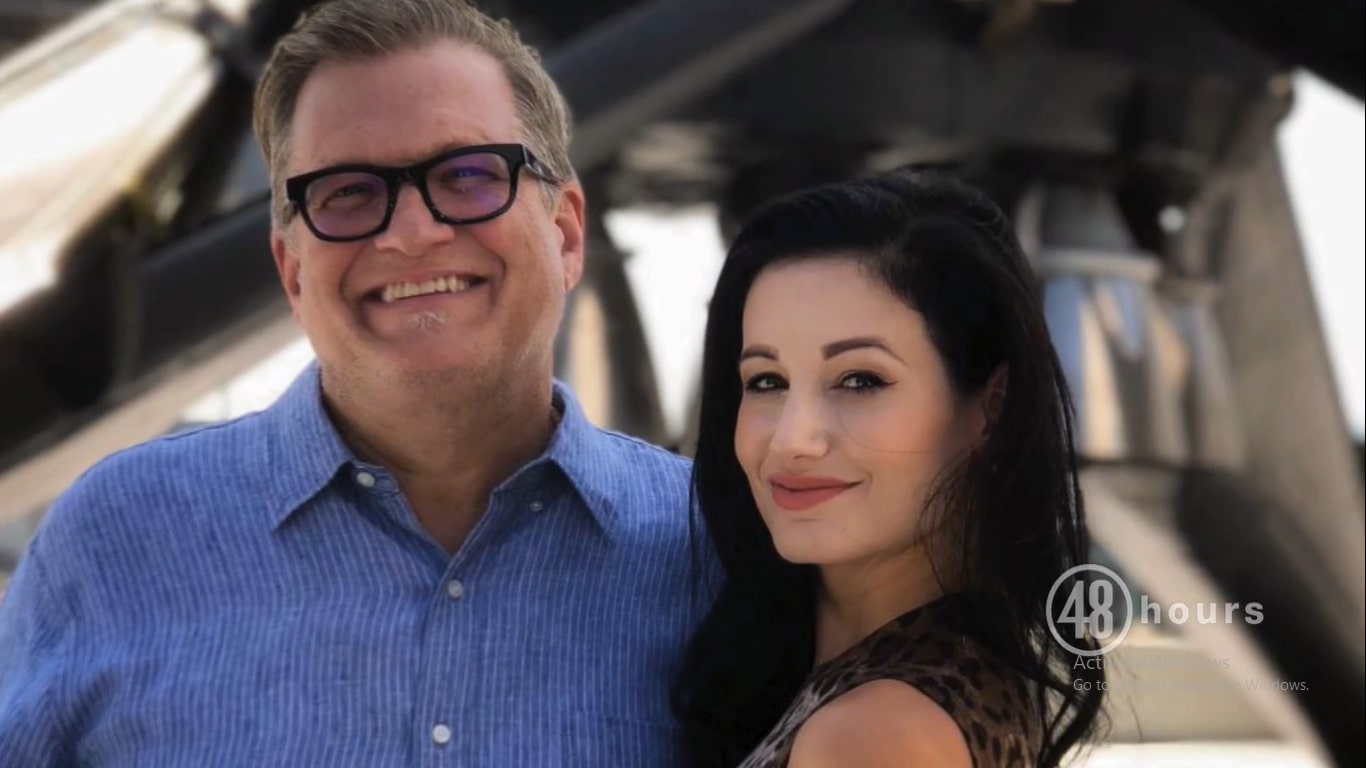 The murder of Amie Harwick, which transpired back in February of this year, made headlines not just because of her line of work but also because of her past relationships and the horrific events that surrounded her slaying. Amie, the 38-year-old Family and Sex Therapist in Hollywood and the author of “The New Sex Bible for Women,” was also a former model and Playboy centerfold. She and Drew Carey, the host of ‘Price is Right,‘ were even engaged at one point in time. And, in CBS’s ’48 Hours: The Life and Death of Amie Harwick,’ all these aspects of her personality and relationships are highlighted.

Did Amie Harwick and Drew Carey Get Married?

Amie Harwick and Drew Carey first sparked the rumors of their romance in June of 2017 after the host posted a photo of the two together on Instagram. In the since-deleted post, they were in Las Vegas, enjoying the DJ Kaskade Show. He had captioned it: “Had an awesome time w @amienicole13 watching @kaskade in #Vegas during #EDC week.” After that, they both went ahead to gush about each other on their respective social media accounts for months, confirming their relationship. Drew even popped the question and asked her to marry him sometime after that, but in November of 2018, less than a year after getting engaged, he called it off.

Although the ‘Whose Line Is It Anyway‘ alum has never made it down the aisle, before his relationship with Amie, he was engaged to Nicole Jaracz, in 2007. Drew and Nicole were together for about 5 years before parting ways in 2012. As for his relationship with Amie, when the news of their splitting up broke, the official statement was that they were still friends and that their break-up was “very amicable.” And, we’ll be honest, it does seem like that was true. After Amie was murdered on February 15, 2020, Drew was filled with emotions as he reflected on their relationship on his Sirius XM show “Drew Carey’s Friday Night Freak-Out.”

“Back in September 2018, I was in a beautiful, great, best relationship of my life with a woman named Amie Harwick,” he said, crying. “She was a sex therapist and mental health advocate. She had a PhD and a master’s degree, and she was beautiful and fun. She cared deeply about people and improving their lives, and was just a joy to be around. I was so in love with her.”

He added that “Even after we broke up, we still loved each other very much. Even though we broke up the engagement, I was still so in love with her. And she loved me back.”

Drew said that throughout their relationship, he always used to send his set lists to Amie beforehand. and one week, he made a special one just for her. “This one week I said, ‘Hey I made a set for you.’ And she said, ‘Oh really?’ and I said, ‘Yeah.’ I played it for her and she teared up,” he revealed, adding that those songs became extremely special to them after that. “We would sing the words in each other’s ears. We would hold each other and dance in the kitchen to it, and slow dance in the bathroom to it, and the office, living room, or wherever we were. I would hold her and we would hold hands in the car and listen to it. We would sing to each other.”

That same set list is what he played after her passing on his show. “I could never hear these songs again without thinking of her so this next set is for Amie Harwick, a beautiful person who didn’t deserve to die like she did. I loved her very much,” he admitted. Drew has also publicly stated that he and Amie had a love that most people are lucky to have or experience even once in their lifetime. Therefore, he will always treasure the memories that he has of her.

Because another one of Amie’s ex-lovers, Gareth Purshouse, who has been accused of stalking and domestic violence against her, has been charged for her murder, Drew Carey, 62, and currently single, is now working hard to support an online petition calling for tighter stalking laws. He is grieving, but he is trying his best to ensure that his ex-fiancee gets the justice she deserves. This petition already has over 60,000 signatures and is hoping to reach a million. (Featured Image Credit: CBS News / 48 Hours)

Please sign this petition and chip in if you can. #JusticeForAmie
Thank you and bless you 🙏https://t.co/3eOfWhU5gb